Chris Sutton has accused Robbie Savage of showing a lack of respect to Iran before they 'schooled' Wales in a 2-0 win on Friday. 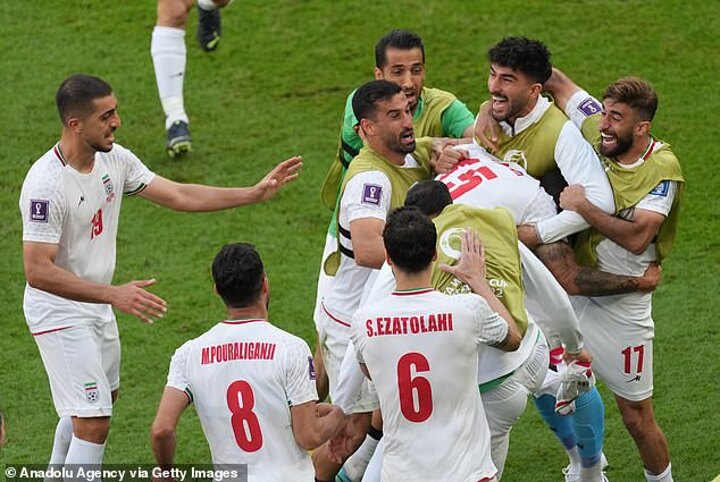 Speaking on the radio in the lead-up to the game, Savage was heard saying that 'it's only Iran', confident that Wales would suffer little resistance in getting the win they needed to keep hopes of reaching the knockout stages alive.

'I could still play against Iran now and win a game of football,' he added.

Sutton warned against arrogance and it has proven a wise warning as Iran dominated the early kick-off in Group B and ran out 2-0 winners against 10-man Wales. 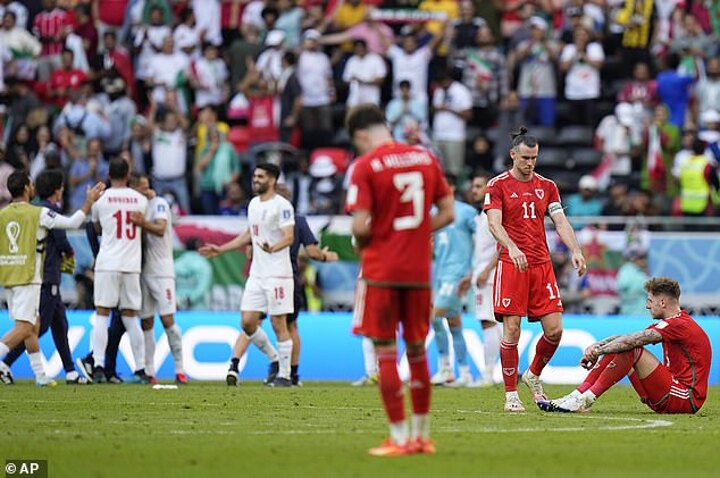 '"It's only Iran" @RobbieSavage8 said the other night,' Sutton tweeted.

'So disrespectful. Iran deserved this by far the better team. Wales have been schooled. Well played Iran.'

The result leaves Wales bottom of Group B and staring a group stage elimination in the face, with just one game remaining, against group leaders England.

'We are gutted, there is no other way to say it,' a deflated Gareth Bale told the BBC.

'We fought until the last second and we need to go again. We are all gutted but we have to pick ourselves up straight away.' 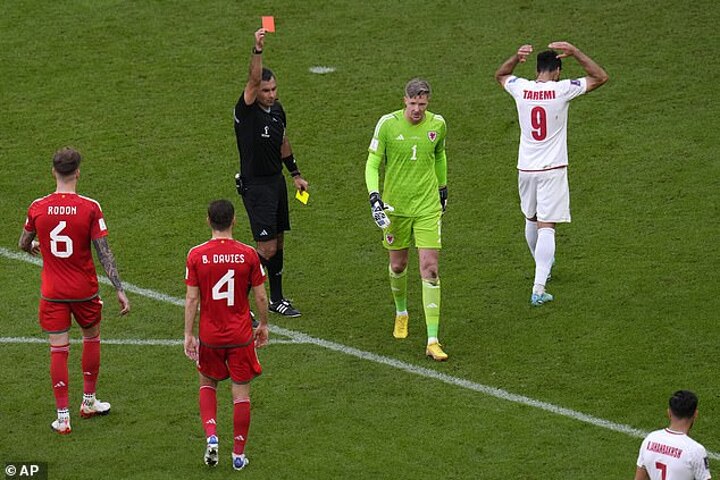 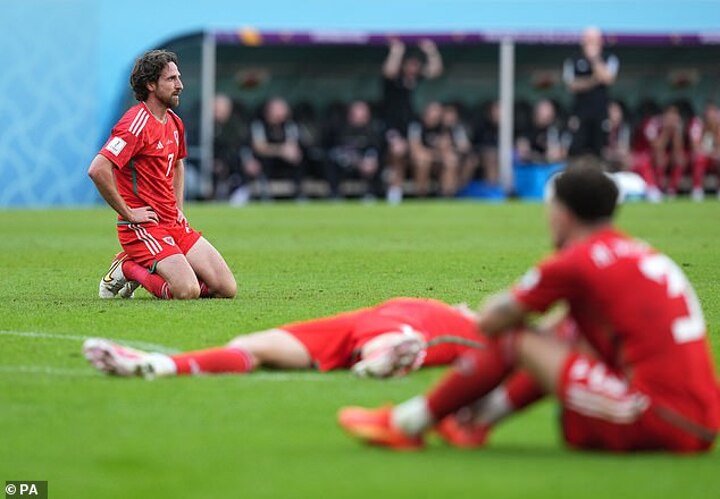 Asked if hopes of the knockout stages are now all but over, Bale conceded they have a mountain to climb to get there now.

'It is going to be difficult for us for sure. We will have to see,' he added.

'What can I say? We recover and we have to go again.'

For as deflated as Bale and Wales' players are after that result, it is a momentous one for Iran and gives them real hope of now reaching the last-16.

'This is just the beginning, but we need to finish the job,' victorious boss Carlos Quieroz told the BBC.

'A wonderful day for us. All respect to my players, today showed they love to play football.

'Our players deserve to be supported. We want to play for the fans.' 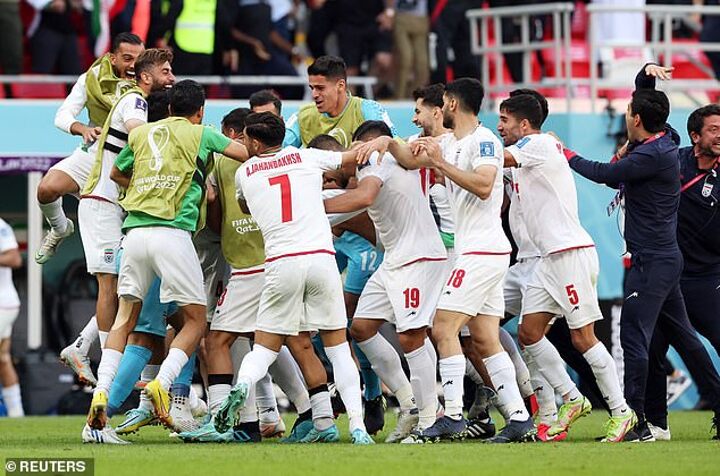