Christian Pulisic is closing in on his return after recommencing training with Chelsea's Under-23s. 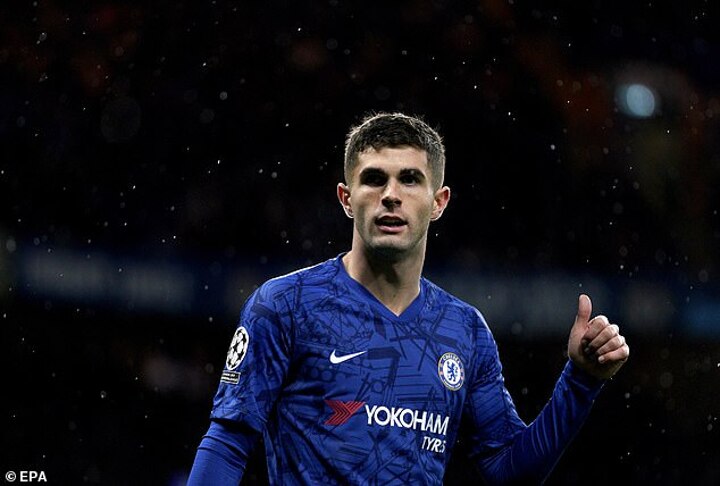 The USA star has been missing since January 1 due to a groin injury, but the winger has stepped up his recovery.

Pulisic will not be available for Monday's game against Manchester United that will be pivotal in the race for the top-four. 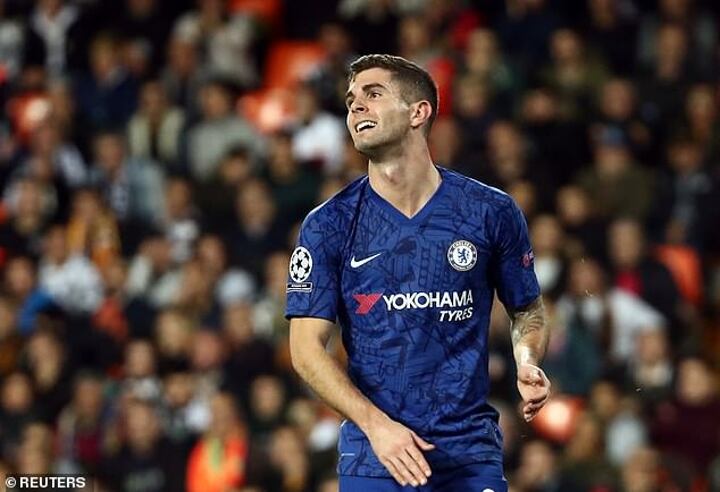 'Christian trained with the U23s today, which is hopefully a short period until he comes back into our training,' boss Frank Lampard confirmed.

Tammy Abraham will be assessed over the weekend before a decision is made over his availability for United.

The England striker has been suffering with a foot injury and Lampard said: 'Tammy is still feeling the effects, to be honest. 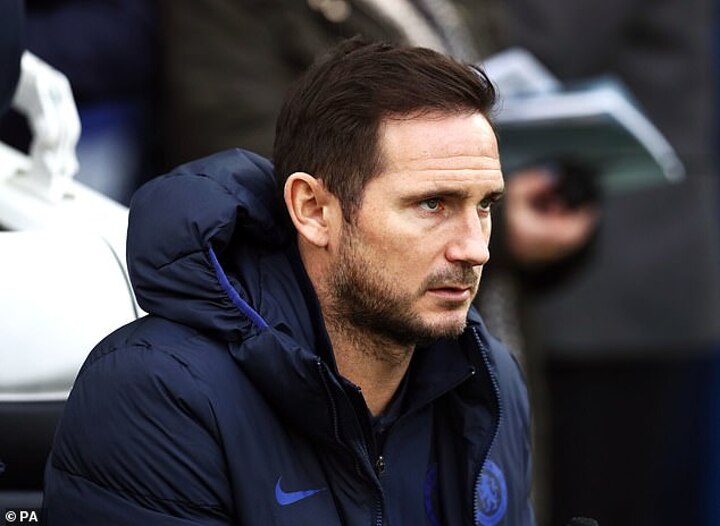 'We had to take him out of training a couple of times this week. He trained today, so again we're hopeful. he's to be assessed this weekend.'

Ruben Loftus-Cheek, who has missed the entire season with an Achilles injury sustained towards the end of the previous campaign is also closing in on his comeback.

Lampard said: 'Ruben won't be fit for this game. He is getting closer and training a lot, he just needs more match fitness to be in consideration. It's great to have him nearly back.' 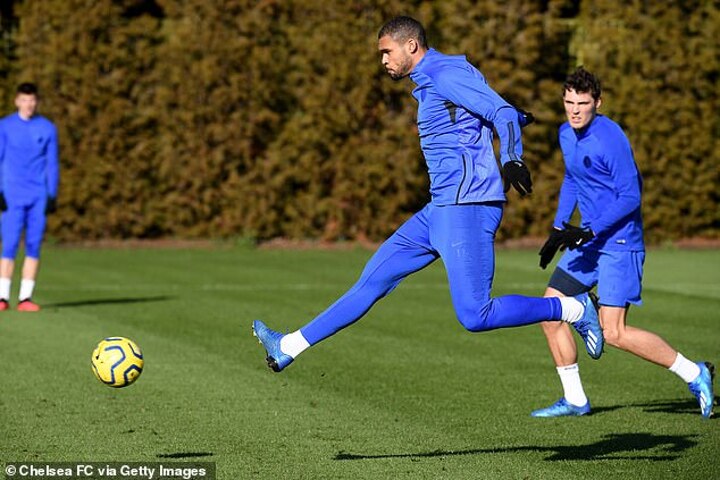