Arsenal and Manchester United face the daunting prospect of having to negotiate with Tottenham Hotspur chairman Daniel Levy if they want to appoint Mauricio Pochettino this season. 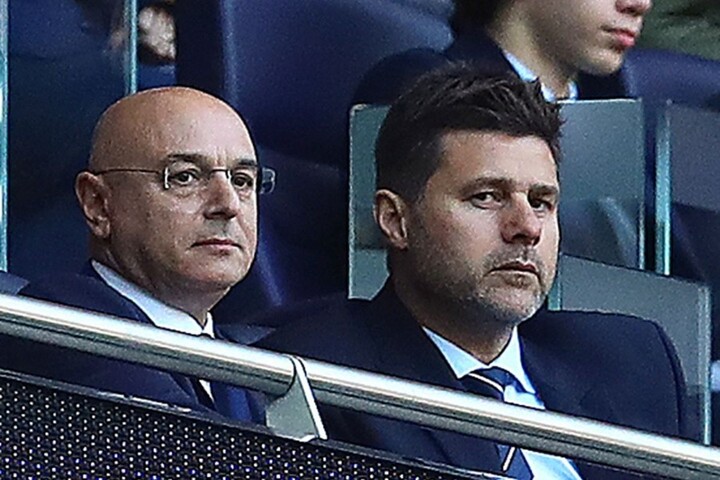 Pochettino has been replaced by Jose Mourinho at Spurs, but Telegraph Sport can reveal that, under the terms of his exit, the club would still be entitled to compensation from any club, at home or abroad, that attempts to appoint the Argentine before the summer.

Although Pochettino has left Tottenham, he is not a free agent and any club wishing to appoint him would have to agree a compensation package with Levy. As well as Premier League clubs, that also applies to overseas clubs such as Bayern Munich and Real Madrid.

Contrary to a report over the weekend, Pochettino would not have to pay back £12.5million in compensation, if he took another Premier League job before the end of the season.

Instead, it is understood Pochettino would have to give up the money he was still due if he accepted a job at another club and that club would have to pay compensation to Tottenham if they managed to strike an agreement with Levy.

Whether or not Levy would even be prepared to negotiate with Arsenal or United during the season is not certain and Tottenham refuse to discuss the contracts of any of their past or present employees.

It is unclear how long past the end of the season Spurs could still be entitled to compensation, but it was striking that in the statement confirming Pochettino's departure, the club said he and his coaching staff had been 'relieved of their duties'.