Game is over and the final score is Crystal Palace 0-2 Arsenal. Here is the match report. 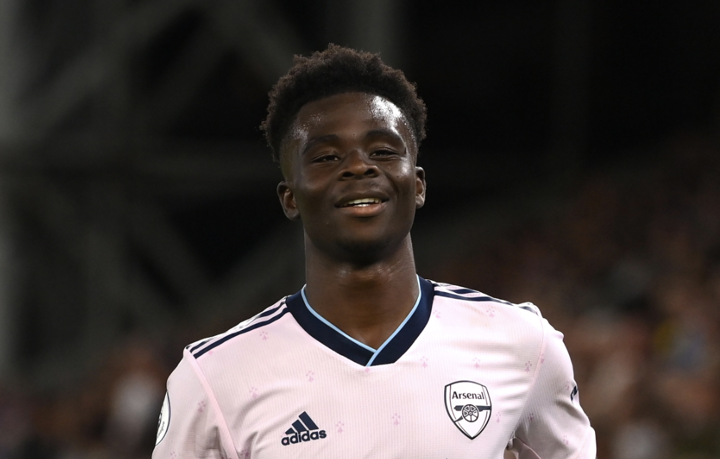 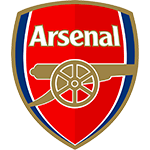 Arsenal took maximum points on the opening night of the Premier League with a goal in each half enough to sweep aside Crystal Palace 2-0. 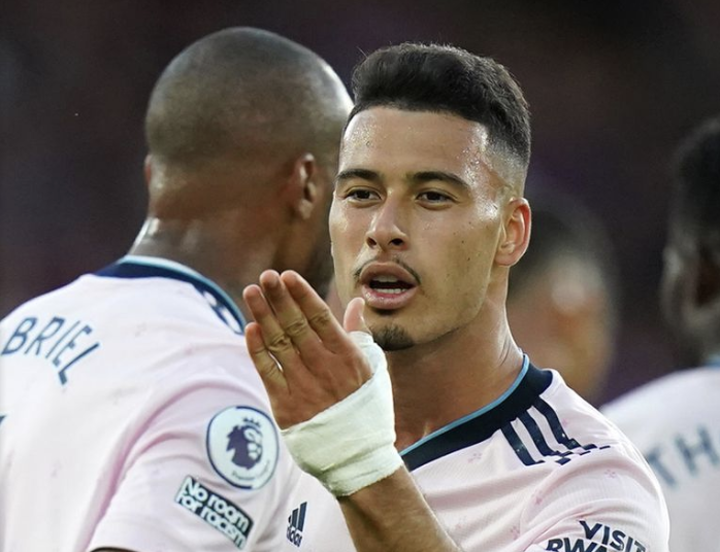 Expectation and excitement levels have grown around the Emirates after an impressive pre-season and Mikel Arteta's side delivered on the opening night with Gabriel Martinelli and a Marc Guehi own goal enough for the points.

New signings Gabriel Jesus and Oleksandr Zinchenko both played their part with the Brazil striker a constant threat through the middle and Zinchenko providing the assist for Martinelli's headed first-half goal.

Palace improved as the game wore on and Aaron Ramsdale was called upon to make two top saves before some tricky work from Bukayo Saka led to Guehi heading past his own goalkeeper with six minutes left.

34' Gabriel handball in the box but ref says no penalty!

41' SAVE! Ramsdale makes good save

45' Edouard's shot over the bar