Game is over and the final score is Crystal Palace 1-2 Chelsea. Here is the match report. 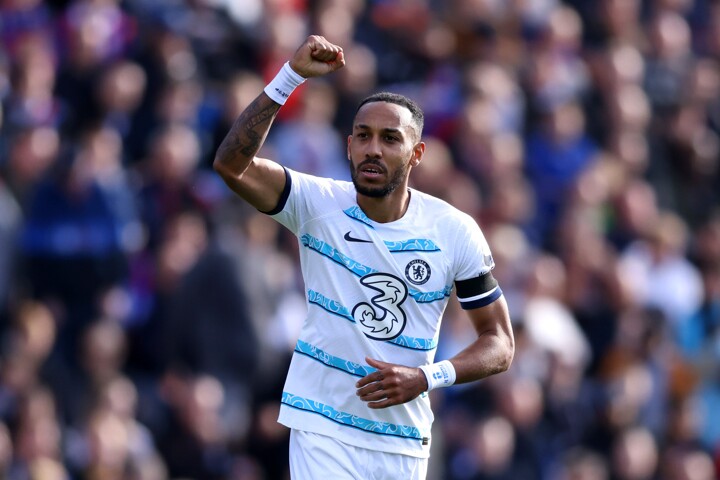 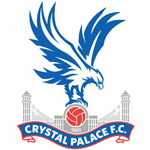 Conor Gallagher returned to Selhurst Park to haunt Crystal Palace with a stunning late winner to give Graham Potter a controversial first victory as Chelsea boss. 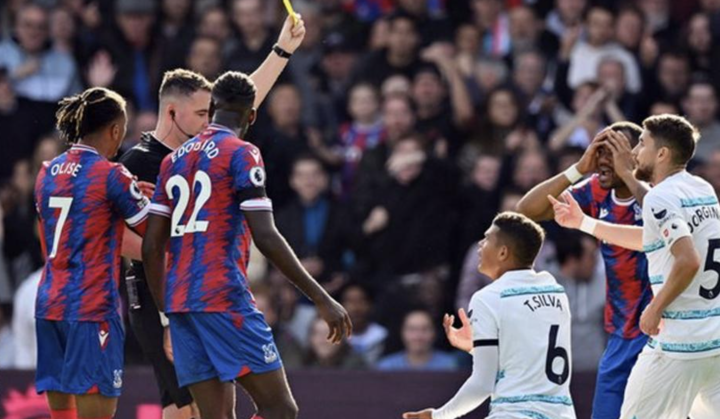 Substitute Gallagher, who impressed on loan at Palace last season, curled home a superb right-footed effort to snatch victory for Chelsea with his first goal for the club.

Pierre-Emerick Aubameyang also scored his first Chelsea goal on his Premier League return after Odsonne Edouard had poked Palace into an early lead.

However, there was controversy surrounding Aubameyang's goal as it was set up by Thiago Silva, who Palace felt should have been sent off for a deliberate handball which denied Jordan Ayew a possible goalscoring opportunity.

Gallagher, whose impressive form for Palace last season earned him his England debut, was introduced by Potter in the 76th minute for Kai Havertz.

And with the game seemingly petering out for a draw, the 22-year-old midfielder nutmegged Jean-Philippe Mateta before curling a shot into Vicente Guaita's top corner.

However, while Gallagher returned to break Palace hearts, Eagles supporters will likely direct their ire towards the officials following the decision not to send Silva off.

Just after the half-hour mark, the Chelsea defender appeared to deliberately handle the ball after falling to the ground, denying Ayew a possible goalscoring opportunity.

42' Clyne Injured! Clyne is stretchered off

85' CHANCE! Mateta's header over the bar