The easy reaction to Saturday's big game is to say Spurs are big title challengers and City are out of the race. It’s too simplistic. The margins were small, the Spurs gameplan worked but the details went in their favour. If Ederson had stayed on his line they may not have scored at all. 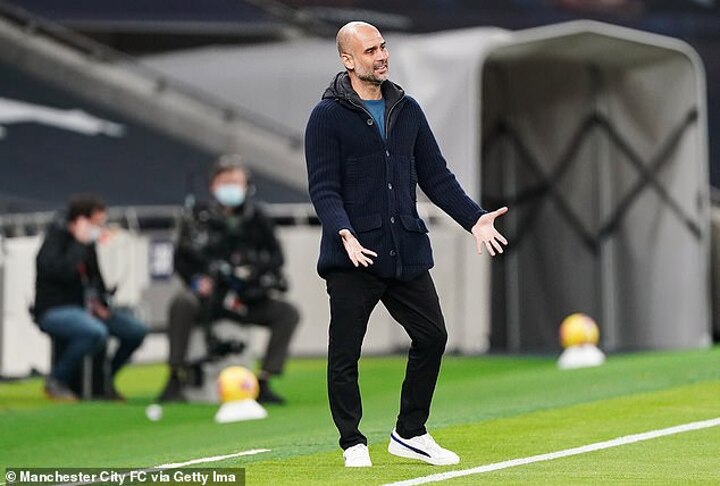 However, there are some conclusions you can draw. Firstly, Harry Kane is in the best form of his life and you can see the work Jose Mourinho has done. Every time Kane dropped deep, there were willing runners for him to find. He looks so strong and physically right.

Other big clubs like Manchester United might have had a chance of signing him a year ago, I don’t know, but I can’t see him wanting to leave now.

He looks the best centre-forward on the planet, he can finish as his club’s record goalscorer and I think he must now believe he’ll win trophies at Spurs.

I don’t think it will be the league this season, they are still too reliant on him, but he looks happy that real progress is being made. He ran City’s two centre-halves ragged yesterday, it was an unbelievable individual performance.

On the flip side, Pep Guardiola has work to do because City’s spine is not as strong as when they dominated. Rodri is a fine player but this game showed he’s no Fernandinho, who missed out with injury and is in the twilight of his career. 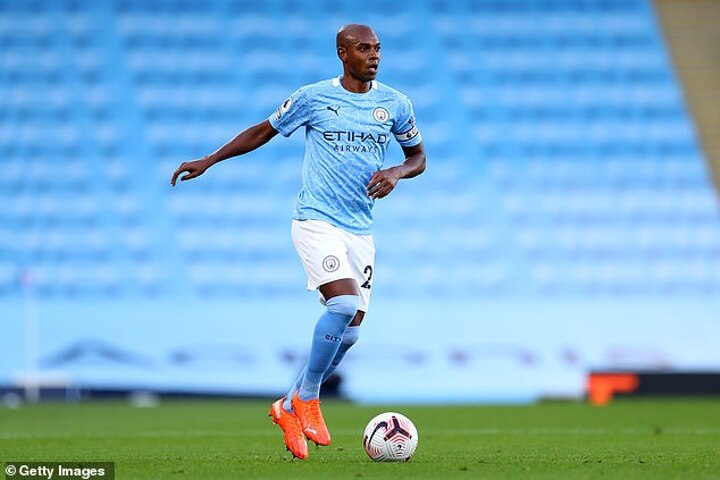 People who see the Brazilian as merely a holding midfield player don’t understand his qualities offensively, the ability to make progressive passes, to fire the ball into Kevin De Bruyne.

I saw De Bruyne having to go wide to look for the ball too much. It is part of his game but without Fernandinho, and David Silva, he finds it harder to get service in those central pockets of space. It helps explain why City’s goals have dried up. I didn’t think they would miss Silva as much as they have done but City’s form has shown what boots they were to fill.

Ilkay Gundogan, Bernardo Silva and Phil Foden are very good players but Silva always found a way to create that magic when opponents sat deep and City needed to open them up in pressure situations.

They aren’t as free-flowing or quick this season without Silva or Fernandinho, and you can add Sergio Aguero to that. 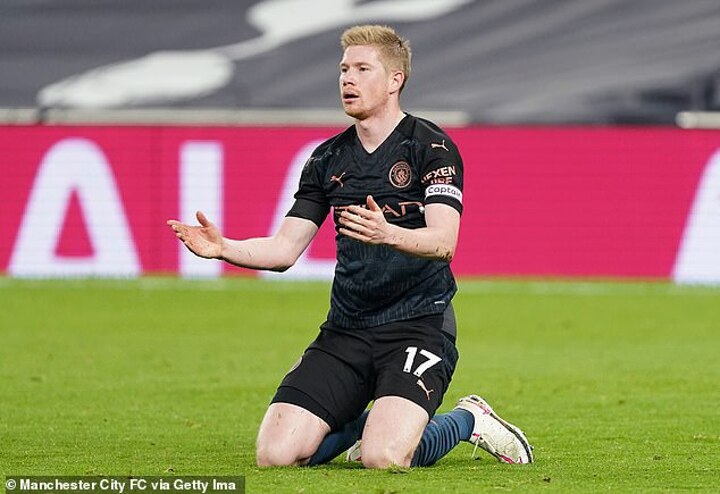 Fernandinho is under-appreciated and City need him back. If he’d played against Spurs, no way does Kane get the time and space he did.

You can’t replace Silva exactly but Foden is best suited and I’d like to see him given a run now.

Of course Lionel Messi would improve City, he’d improve any team and make things happen but even if he signed for them, Pep would need Fernandinho back, or properly replaced.