Article 1: Van Dijk set to be out for 7 to 8 months due to ACL injury, according to beIN

Last yr - Laporte out, City out of title race. This Yr - van Dijk out, and you already know what's happening. 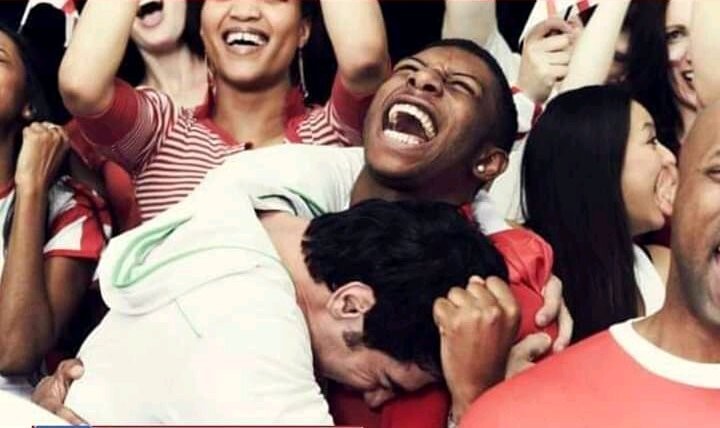 This is worse than the COVID-19

That jump from Calvert Lewi was an AIRCR7 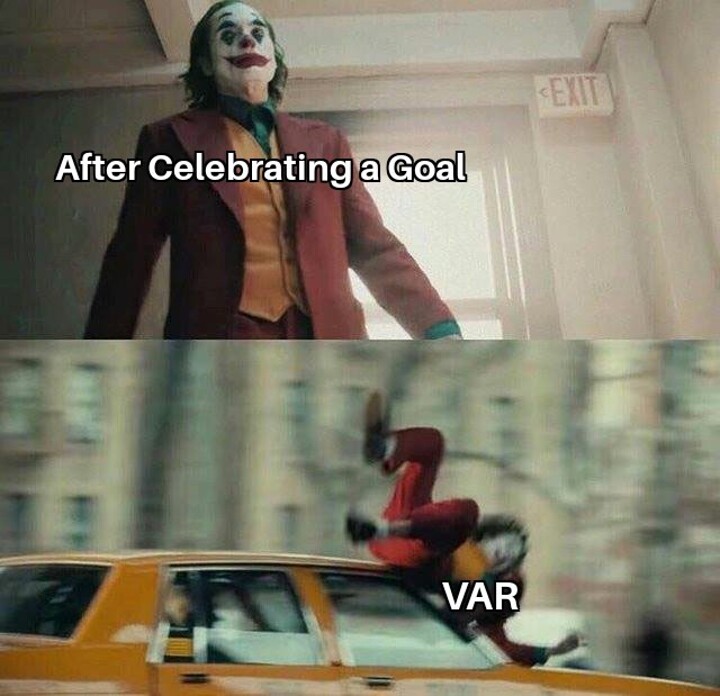 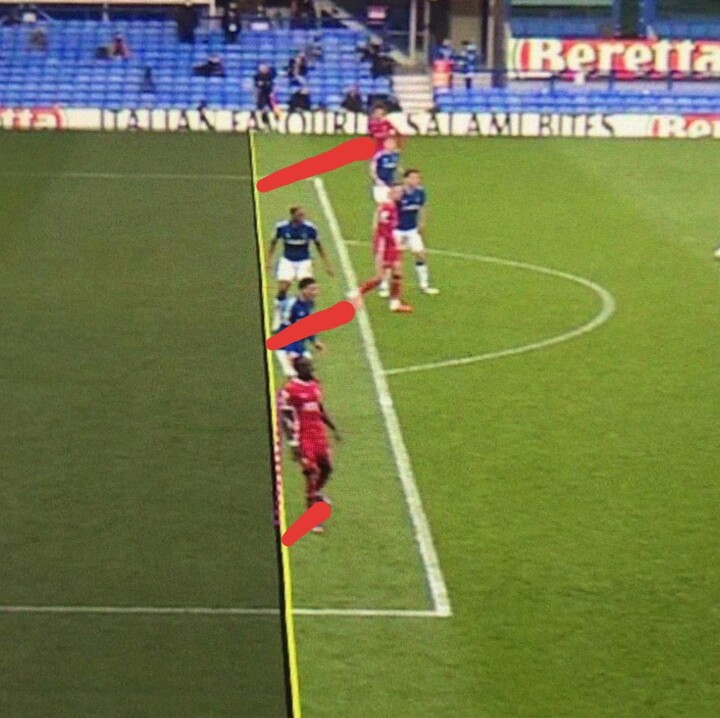 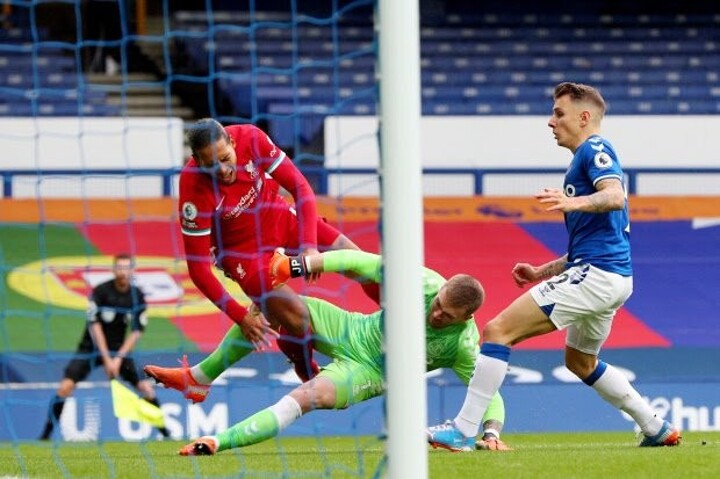 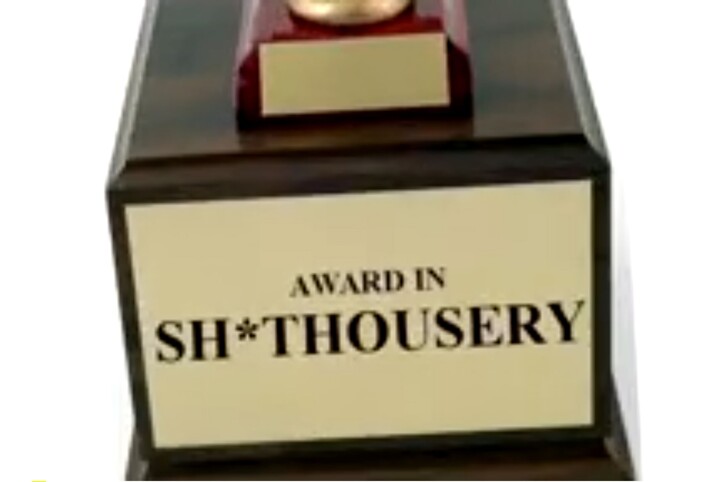 After Bruno Fernandes was criticized for only scoring penalties, he purposely missed a penalty and then scored a stunning goal. Bruno: 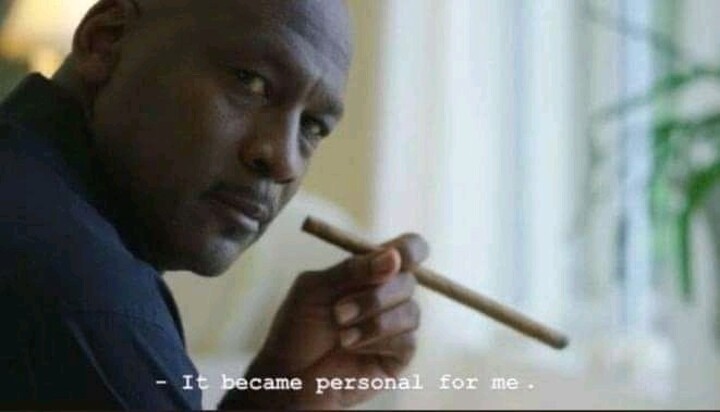 How do I explain to my kids how Man United won a game by four goals when Bruno refused to score a penalty! 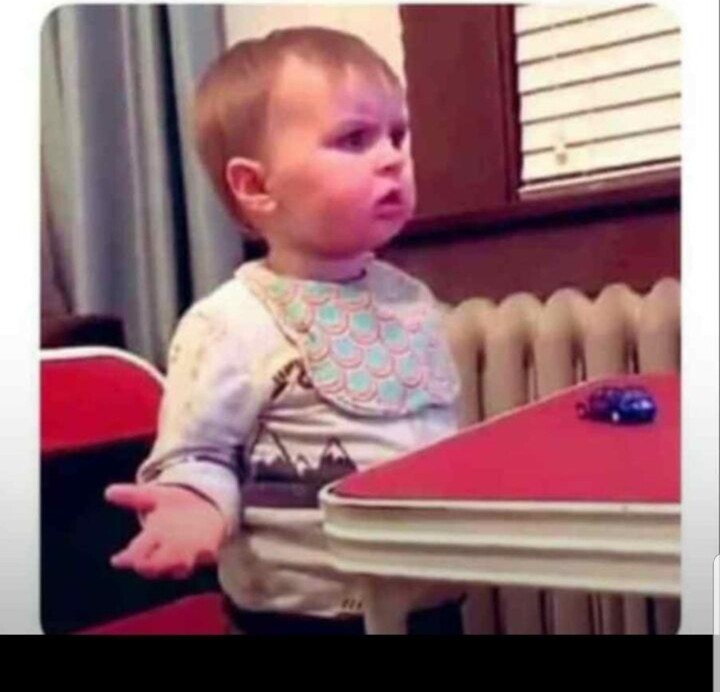 Article 4: Getafe 1-0 Barcelona: Koeman's title hopefuls fall to shock defeat of their own

Lost a match everyone was expecting our teams to win😔 Don't worry Barca fans, we share the same pain today.😭 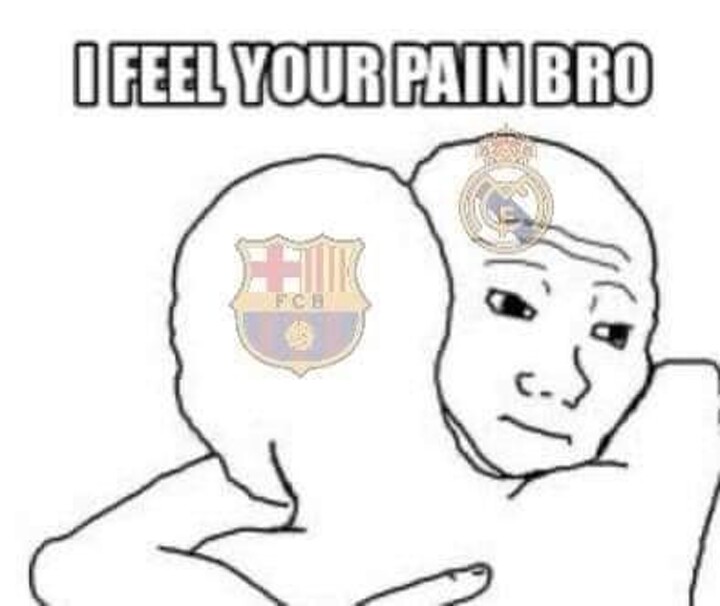 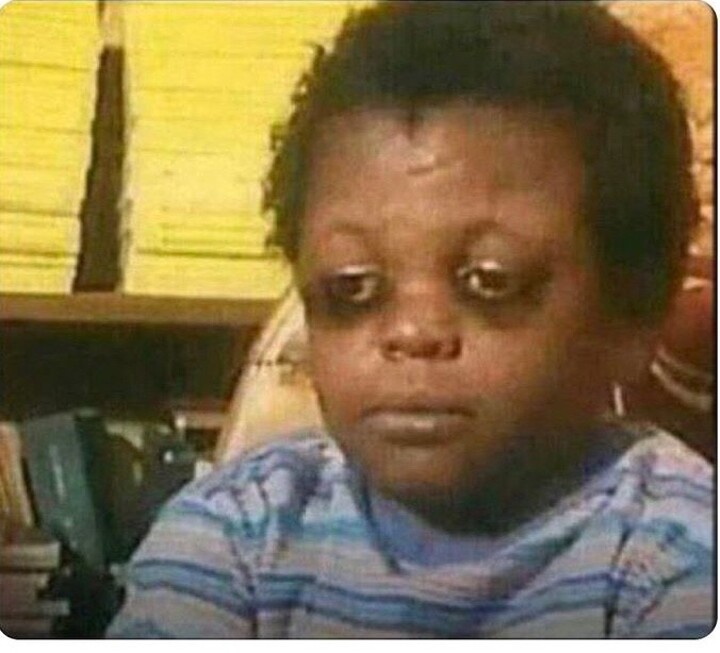 Barcelona to Real Madrid: You will never walk alone 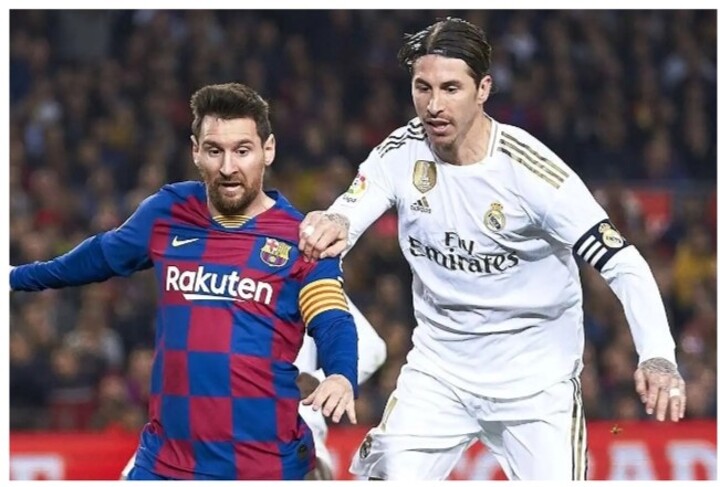 I’m convinced Pickford, Adrian, and Kepa are in a secret competition for who can be the worst keeper of all time 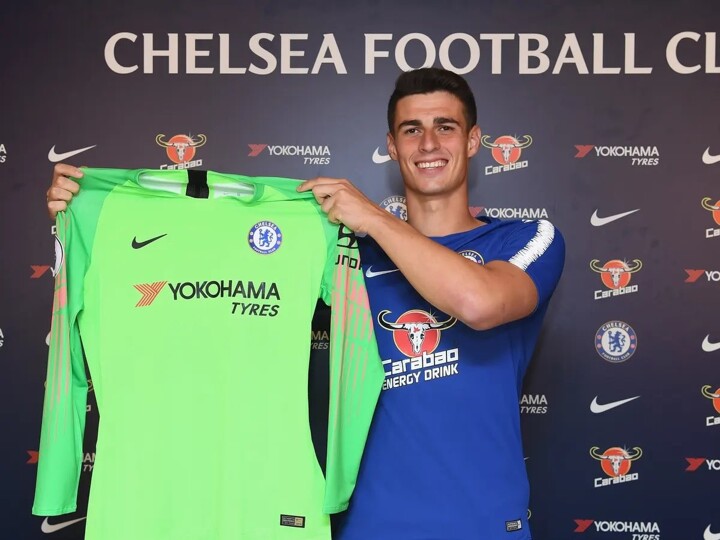 Teacher:-What comes after 2? Student:-3 Teacher:-Then, why did you write Chelsea?😂 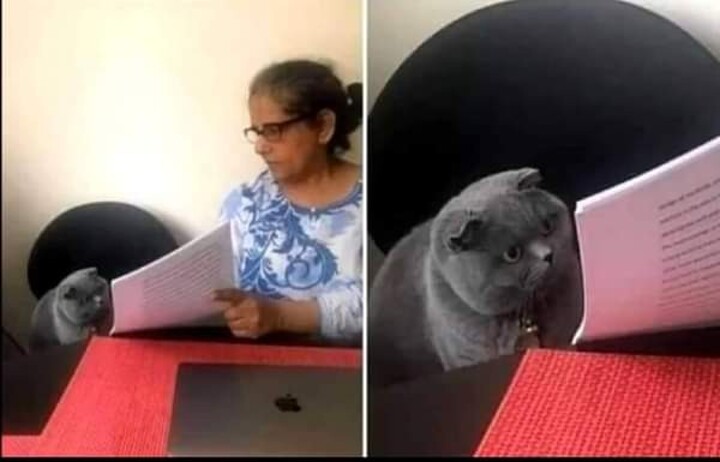 Scored 3 Goals Conceded 3 Goals Drew 3-3 to Southampton Werner had a 3 Goals contribution Substituted 3 players This Match was sponsored by 3Up.🔥 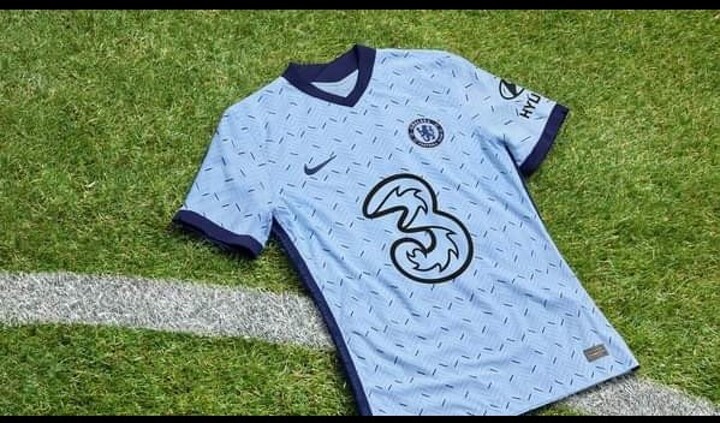 It's hard to fill the Void, and impossible to replace him 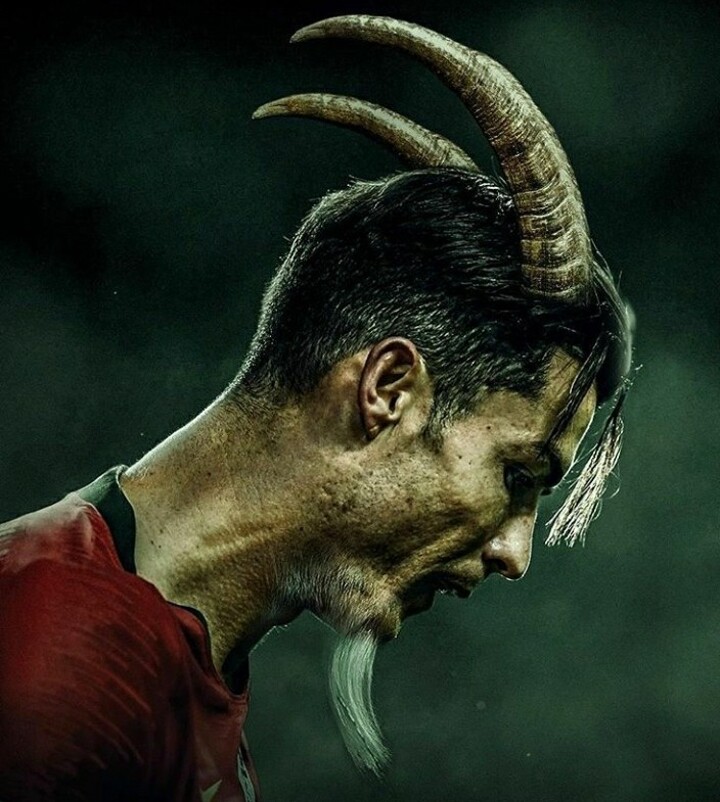