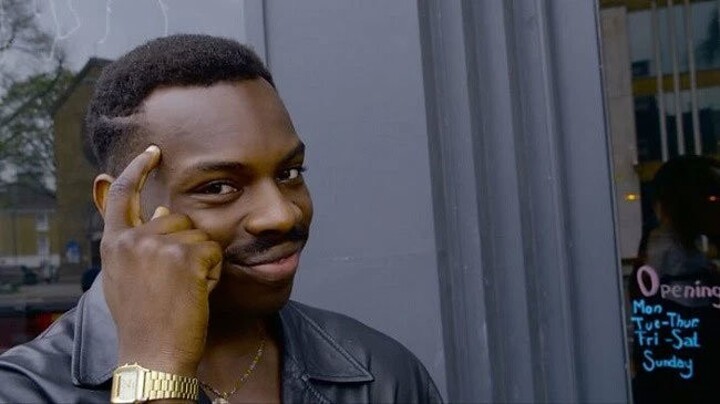 Lewandowski be like, Sir can we rewrite the Exam? 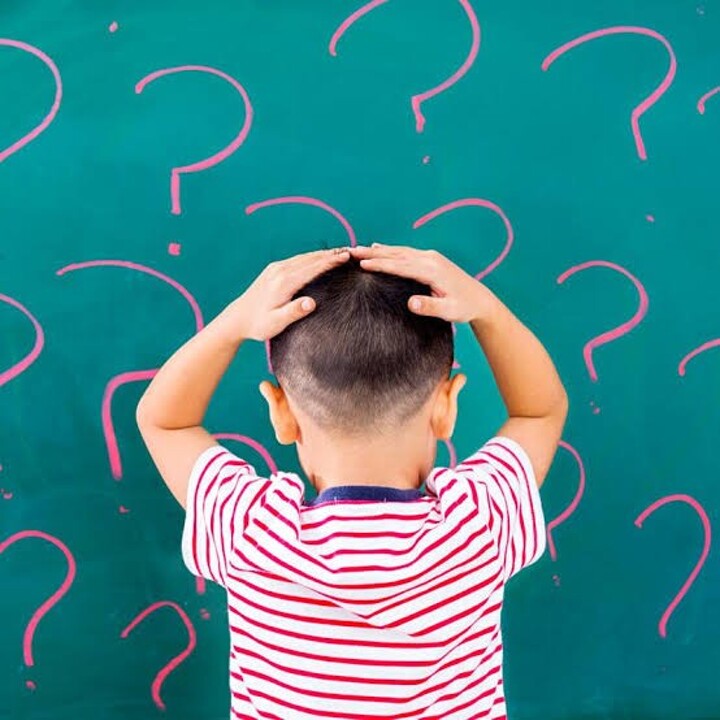 The most entertaining game if the season so far! Bayern definitely missed their absentees but PSG's killer instinct is deadly! 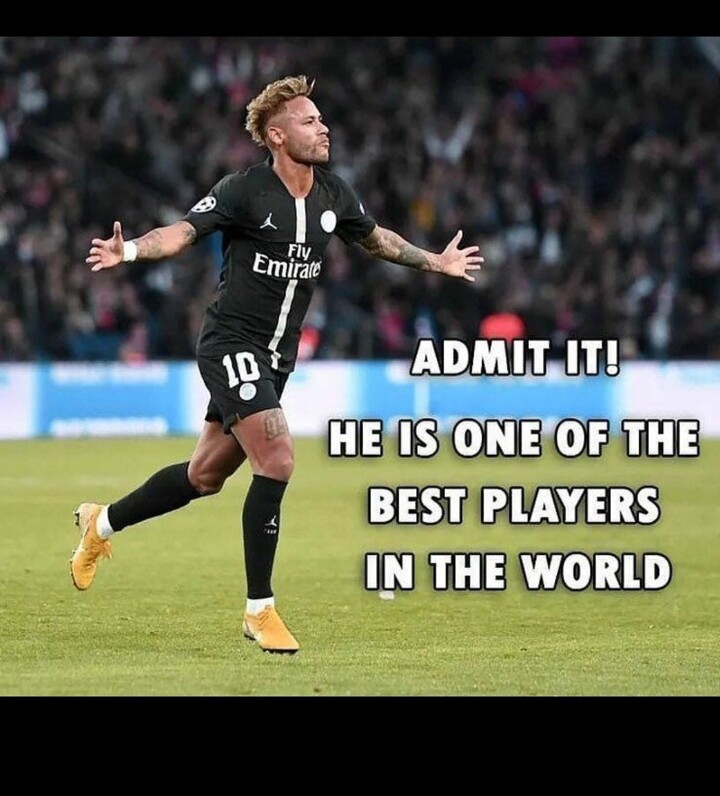 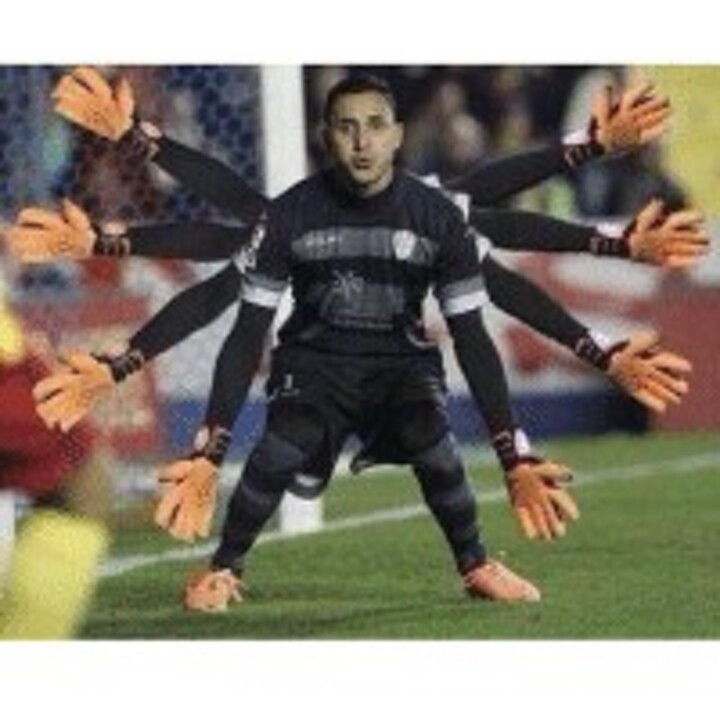 Corona could not  mount to anything So Chelsea Chilwell !!! Thanks to my boys!! London is blue

Thomas Torchel has Climb the MOUNTain just to CHILL WELL 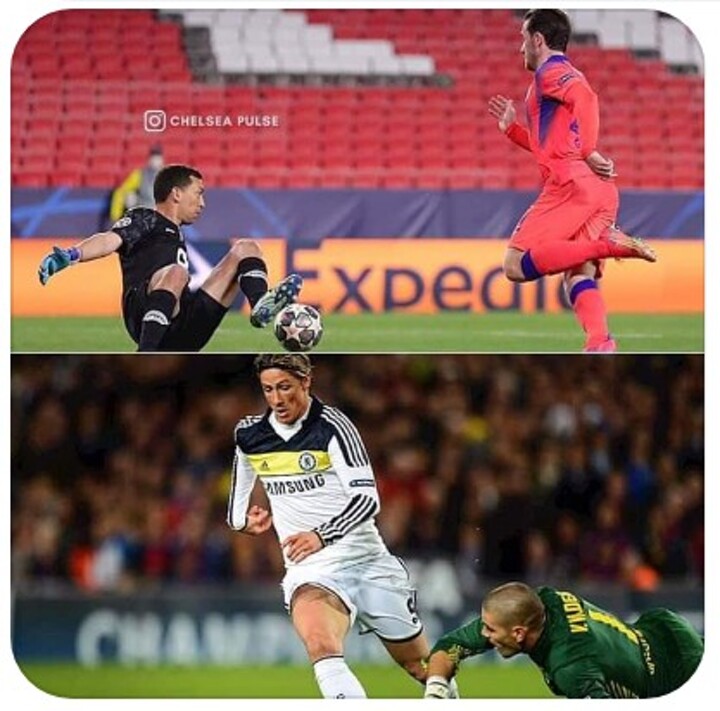 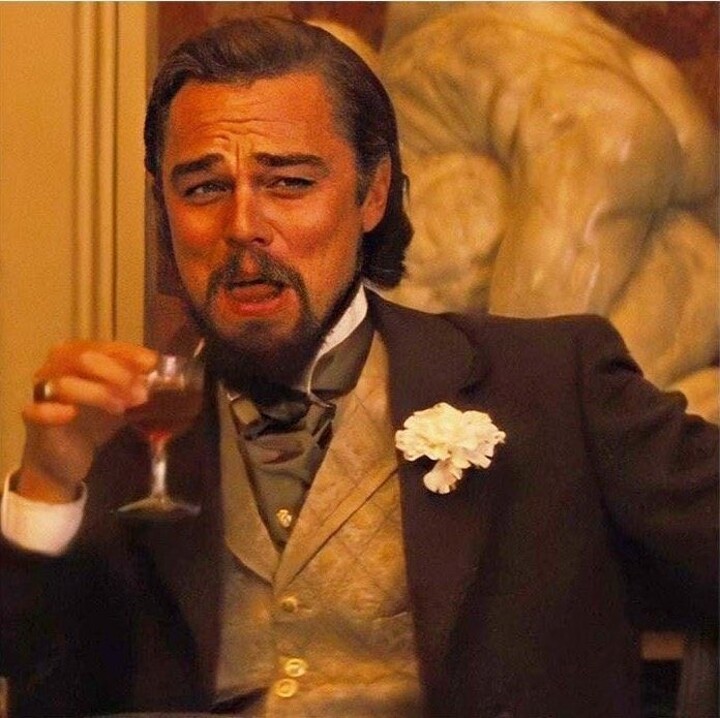 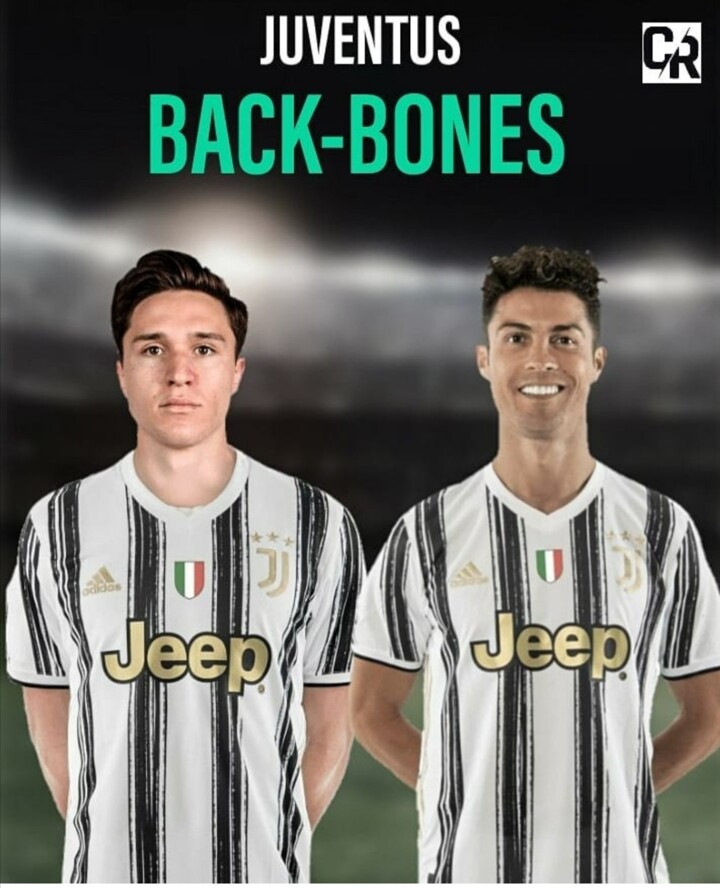 Pirlo to Gatuso; I saved ur job first and now u saved mine as well thanks old friend

Within 2 minutes, Dibala saved Pirlo's job and Juve from falling from the top 4. 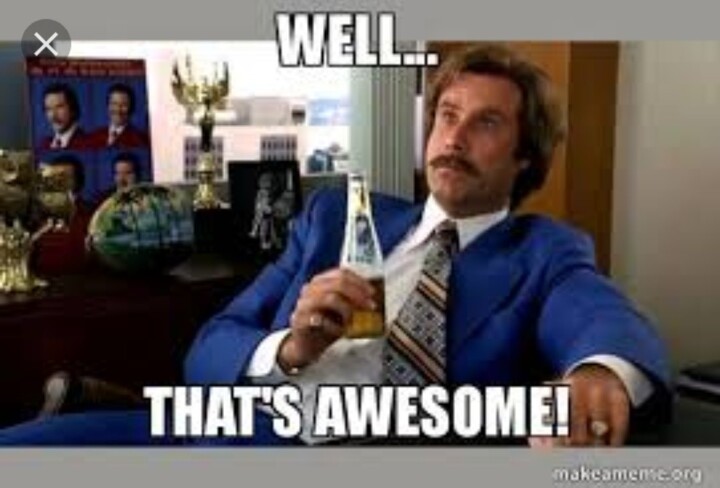 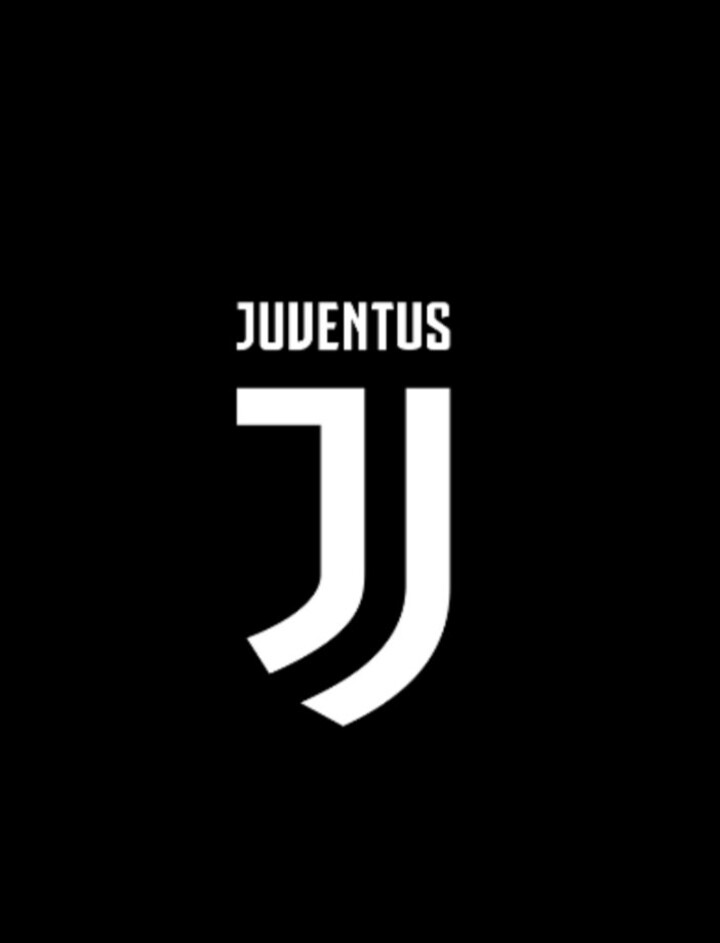 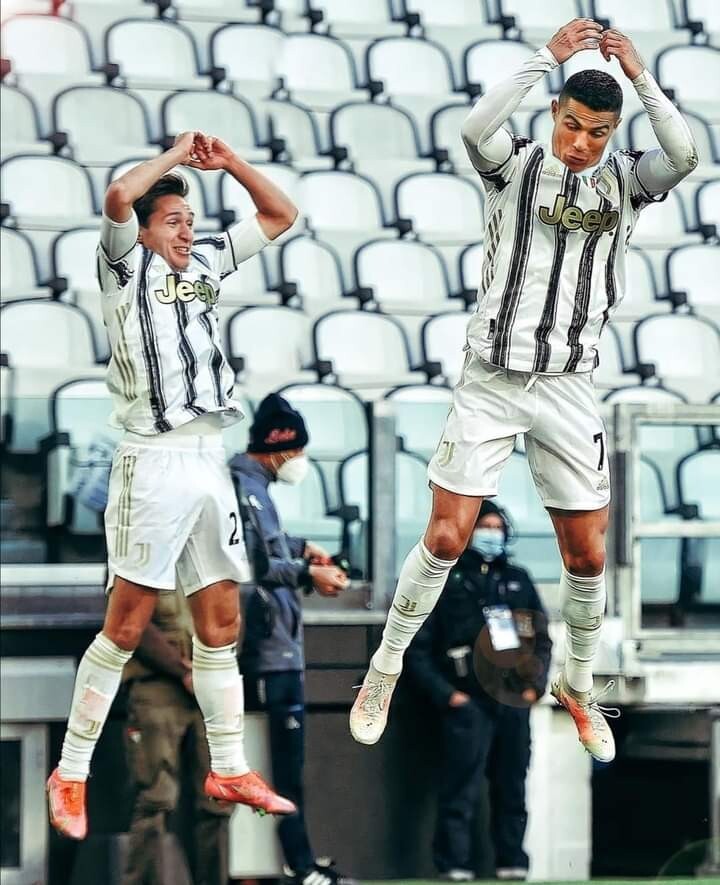 Kelvin assisted himself in signing a new contract 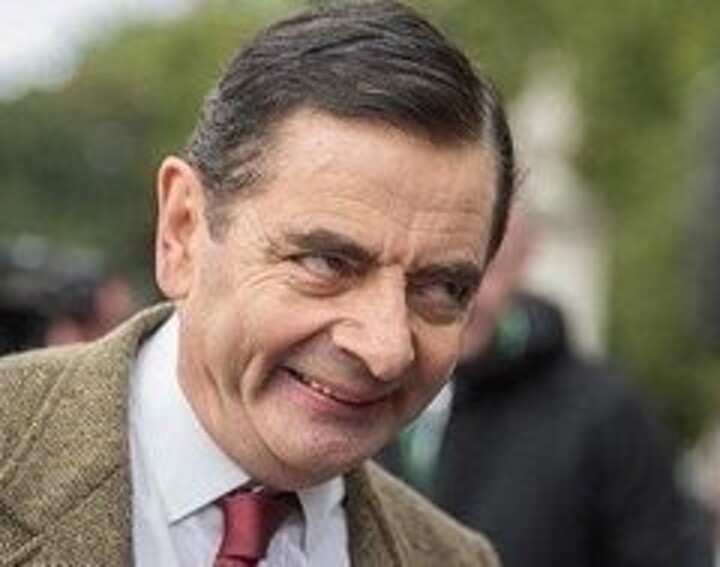 if Riola was his agent he would have shifted to 3 teams by now, and been a failure like pogba. 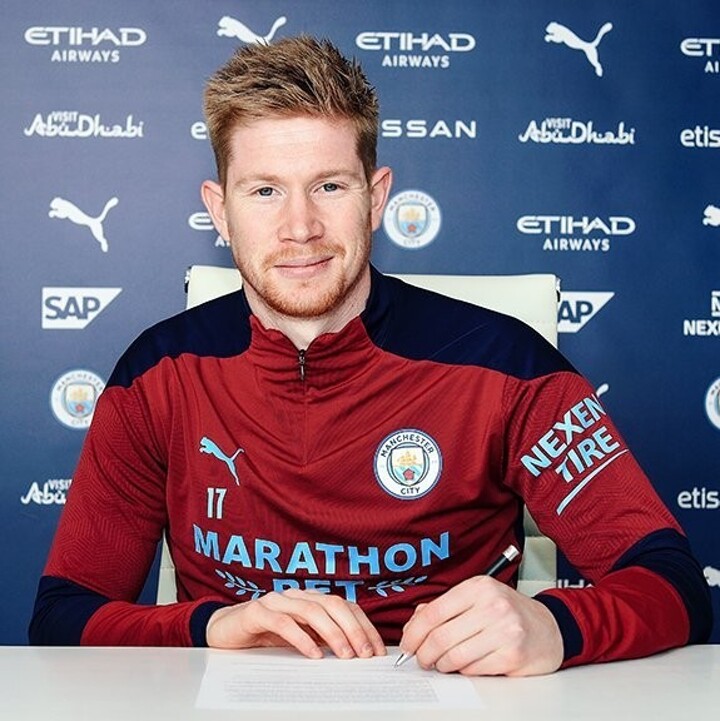 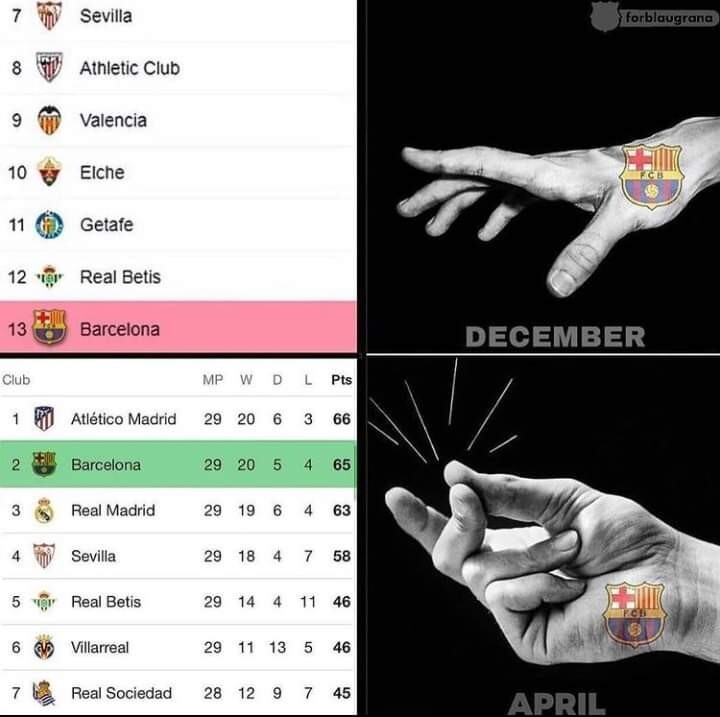 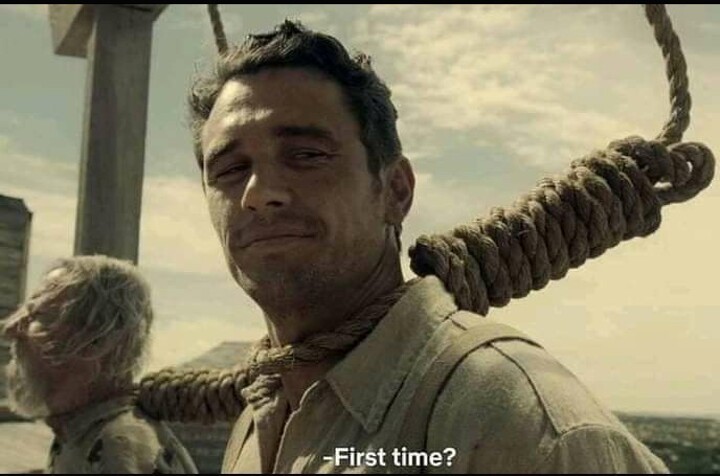 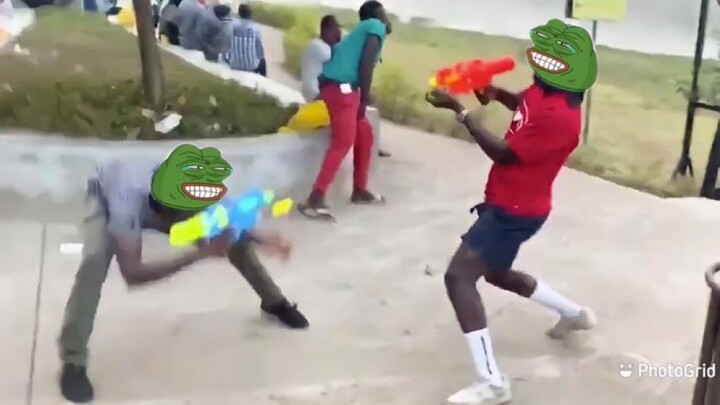 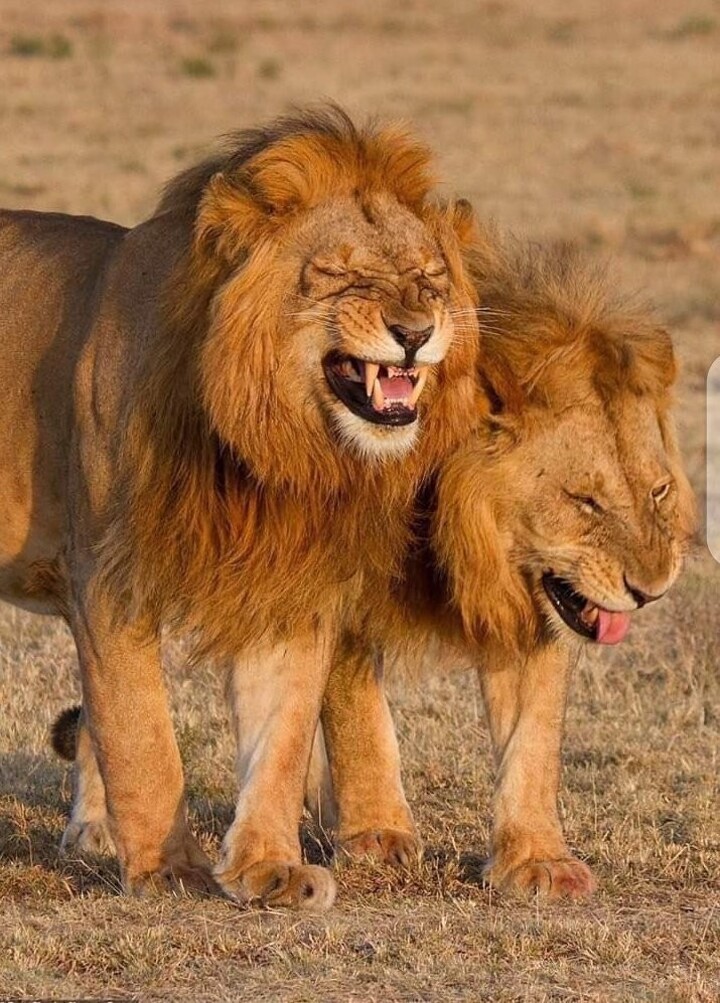 Zizo successed in every way,A great player and a great coach.Madrid lucky to have him

show him the respect he deserves thats too, you won't die from doing it. Hala madrid💯🙌 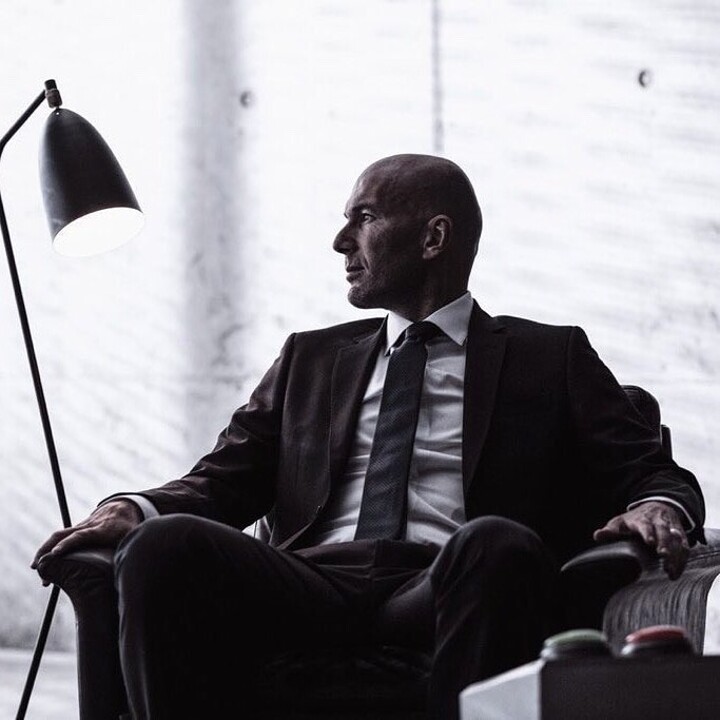 Even The Picture Tell it More😂😂😂 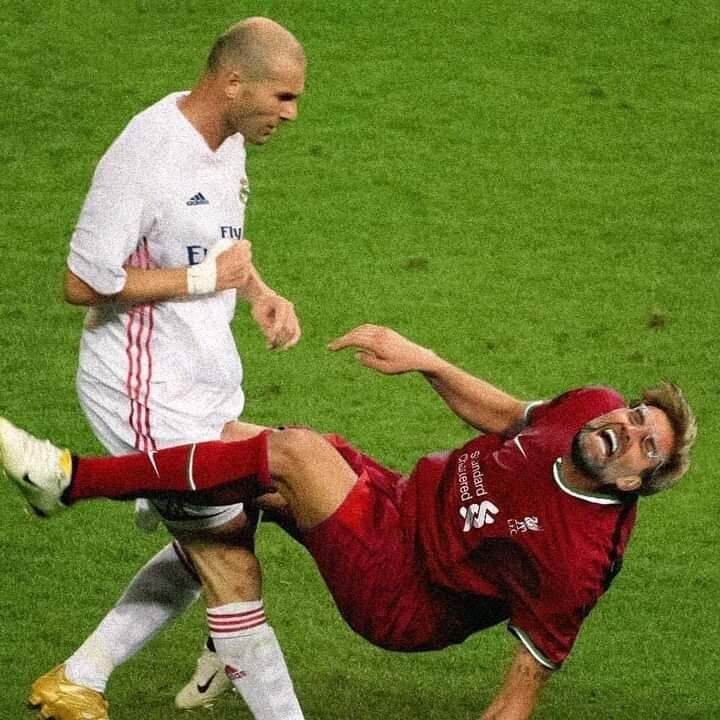 It was a match of watching Kloop stagnated by Zizou 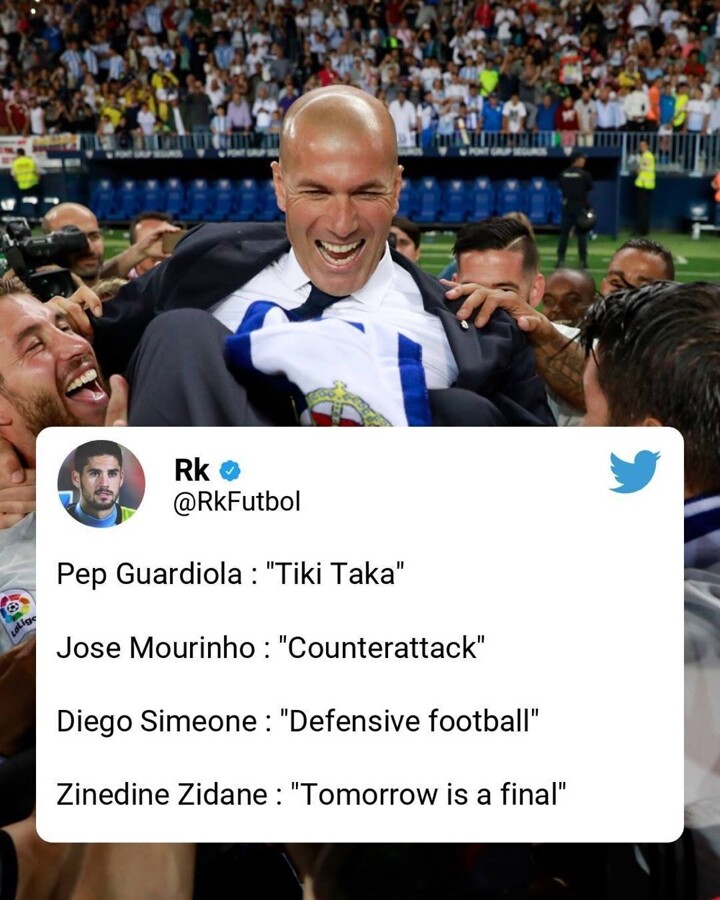 Forget Zidane v Klopp issue for a moment let's look at Toni Kroos bypassing the whole Liverpool team with one pass from the back , This is not normal 🤞🏻 Kroos ain't from this world perhaps planet Mass 🤷🏻‍♂️. Kroos cos €25 while Havertz cost £89million = €100million 😭😭😭. 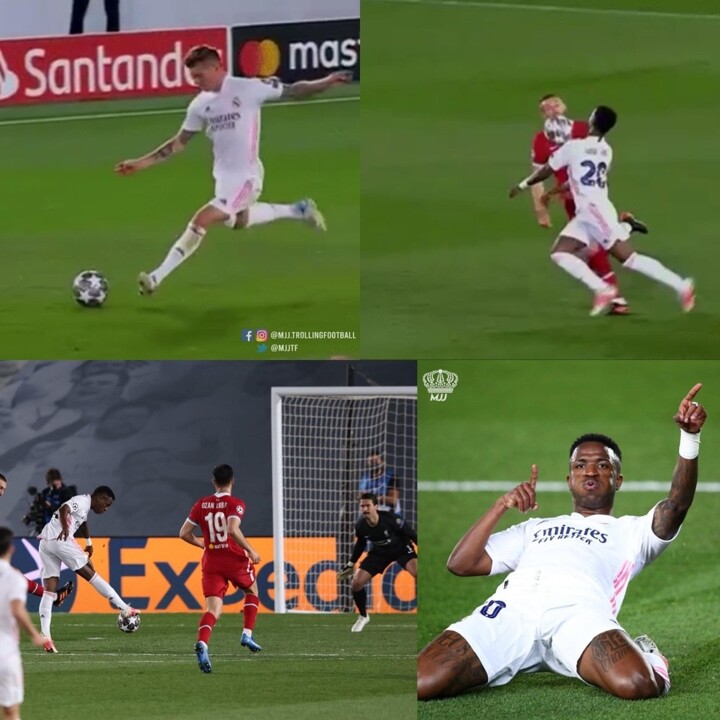 What normal people see vs. what Toni sees 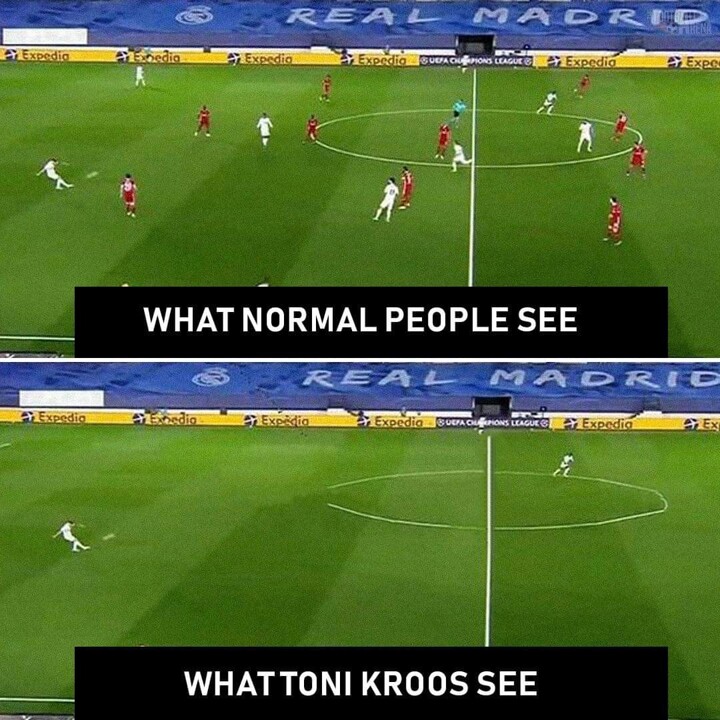 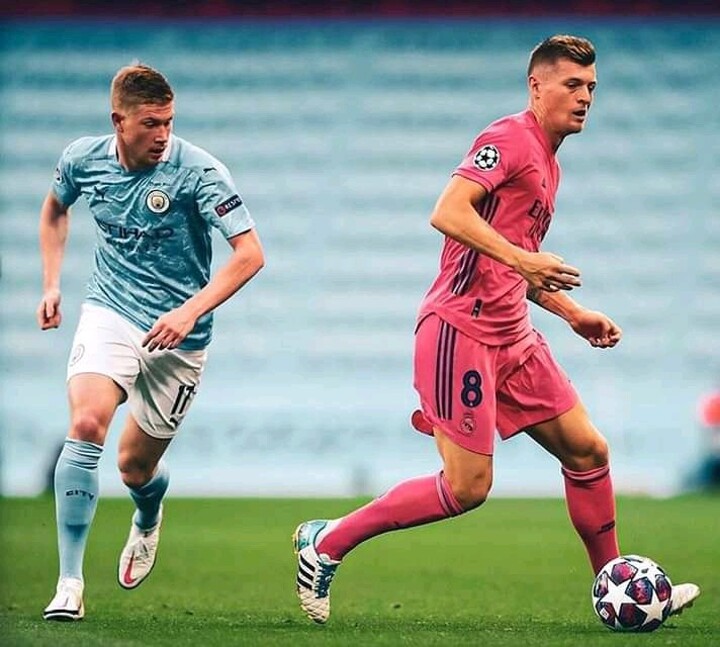 Can't wait for them visiting Anfield 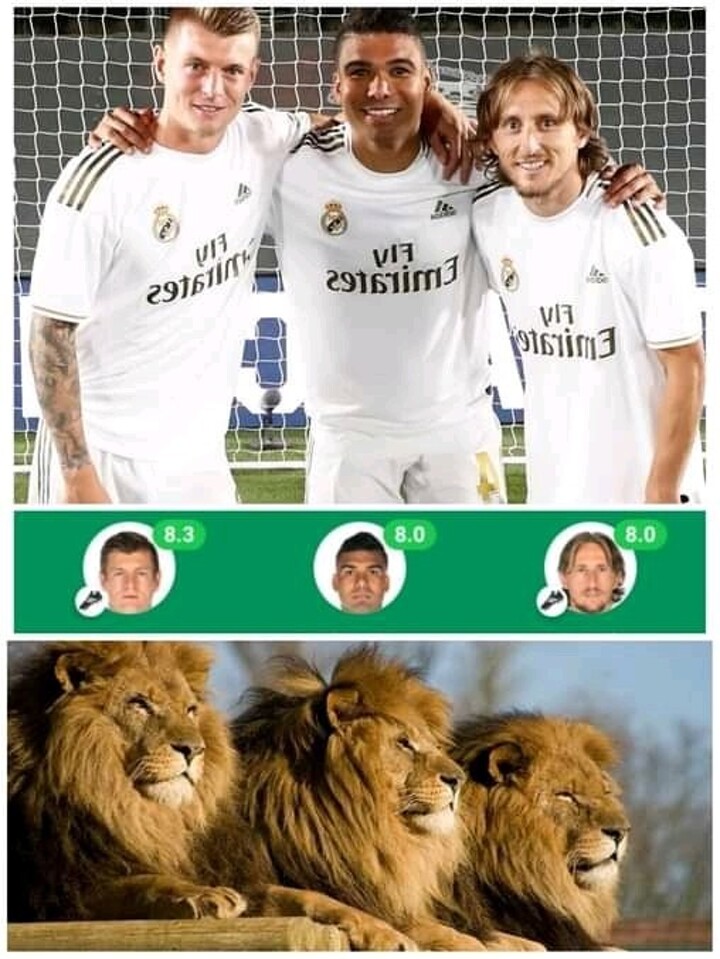 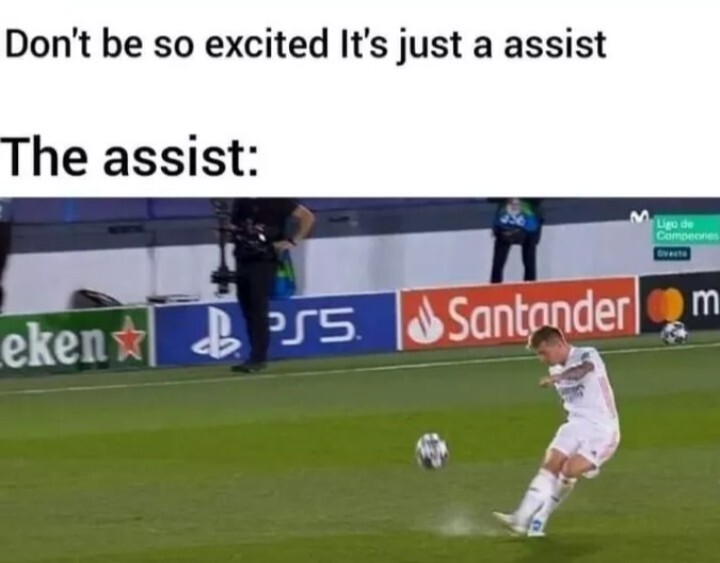 this is guy is just so flawless 👌👌👌 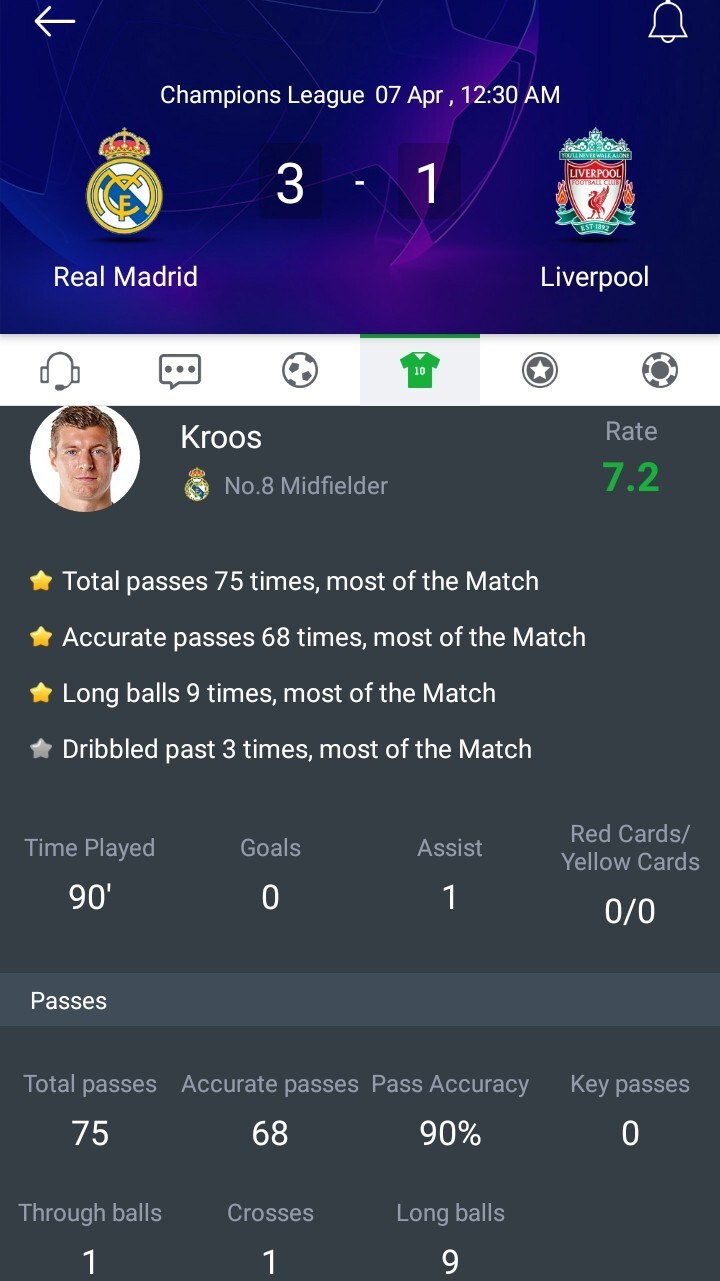 Article 8: Bolt: ‘Why Ronaldo is better than Messi’

The never ending debate. Some choose Messi, others choose Ronaldo. But the truth is, no matter who you prefer, they're both the greatest there'd ever be. So don't hate them.

What is the standing criteria for making one a football "goat"? Please outline them and fix the rating value for each then, begin your scoring of the players. if not don't peg one as goat. Of the truth FIFA world best player award is bias incline. Reason been that rules for earning the prize fluctuate towards the person the choose to decorate. Unless you guys provide the standardize yardstick for the measurement and assessment of football " goat" NO SINGLE PLAYER IS THERE YET. MS10 & CR7 fans should enjoy  them as the ovation of both players are still high. Pls avoid insulting comments only heap praise on the player you fancy most and that's all, life goes on.