Matthijs de Ligt wasn't giving away any hints about his future after clinching the Eredivisie title with Ajax on Wednesday night. 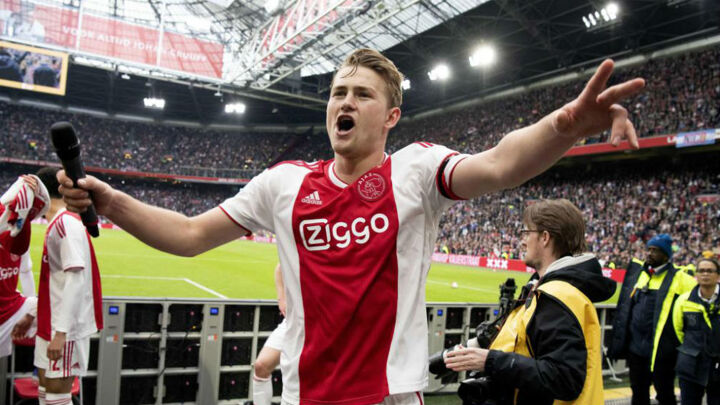 The centre-back has been linked with a move to Barcelona or a Premier League side after proving himself on the European stage as Ajax captain this season.

"We've just won [the league] and this isn't the time to talk about whether I'm leaving with Frenkie de Jong," said the 19-year-old. "I have to think things through this summer and we'll see what happens." 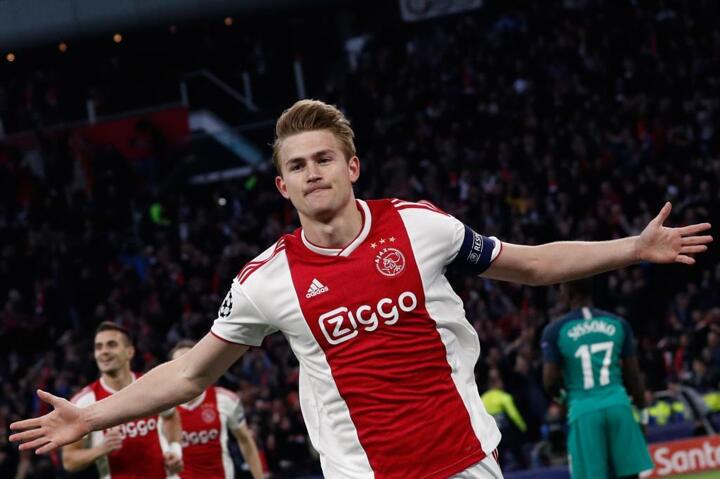 De Ligt has led his team to a domestic double, as well as playing a pivotal role in the club's incredible run to the Champions League semi-finals.

"It's been a great season," he said. "I enjoyed the cup, the league and the Champions League, although the elimination to Tottenham [Hotspur] hurt. But what I've liked the most was the team spirit.

"We're a group of friends and we play football as if we were on the school playground. We've created a bond. We're proud."

Barcelona are confident of signing De Ligt, having already sealed a move for De Jong.