Chelsea legend Didier Drogba showed he still hasn't lost his scoring touch after bagging a hat-trick in a charity match - at the expense of Arsene Wenger. 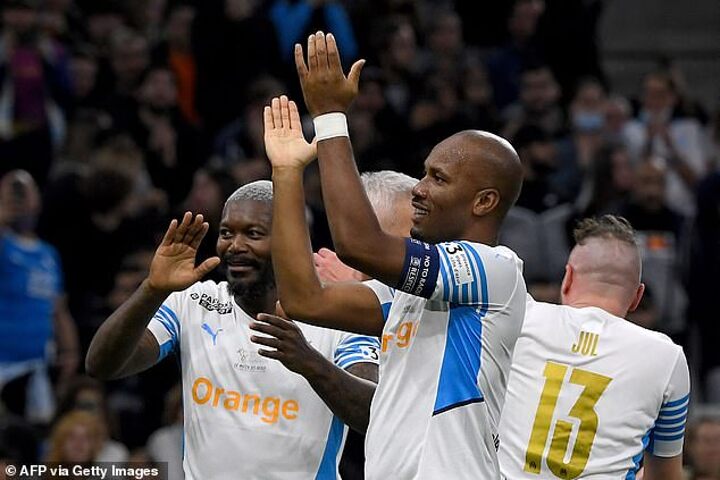 Former Arsenal boss Wenger was haunted by the iconic frontman during his time in the dugout, with Drogba having netted 15 goals in just 16 games against his side.

And when Wenger returned to management to lead a UNICEF XI out against Marseille legends, it was Drogba who reminded him about the agony of coaching.

Despite announcing his retirement three years ago, Drogba was found in red-hot form in front of goal, and took each of his three strikes in truly ruthless fashion.

Wenger's side moved into a 2-1 lead at the Stade Velodrome in his first game on the touchline since 2018, before Drogba stole the show with his trio of goals.

In the end, largely thanks to the heroics from their striker, Marseille legends triumphed 7-4, a result which may have made Wenger wince at full-time. 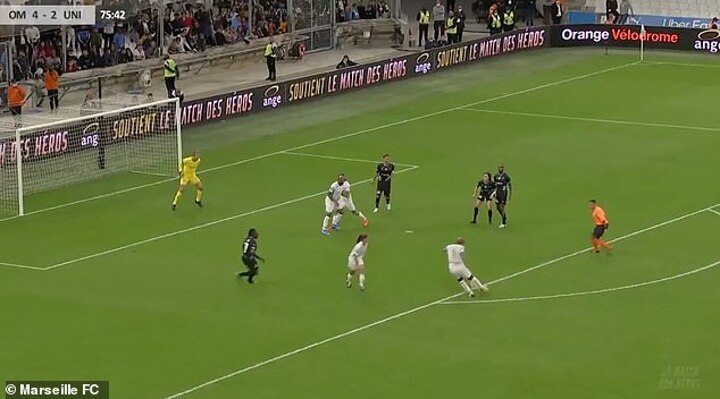 Drogba found the net twice and then even dusted off his infamous celebration for his third goal, much to the delight of the supporters inside the ground.

During his time at Chelsea, the now 43-year-old scored 164 times for the club in 381 games, and took home the match ball in his recent outing this week.

Formula One hotshot Pierre Gasly was also on target in the enthralling match-up. 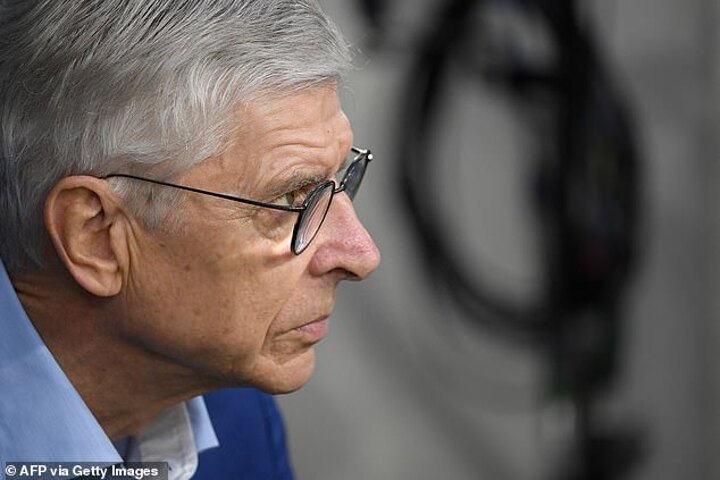 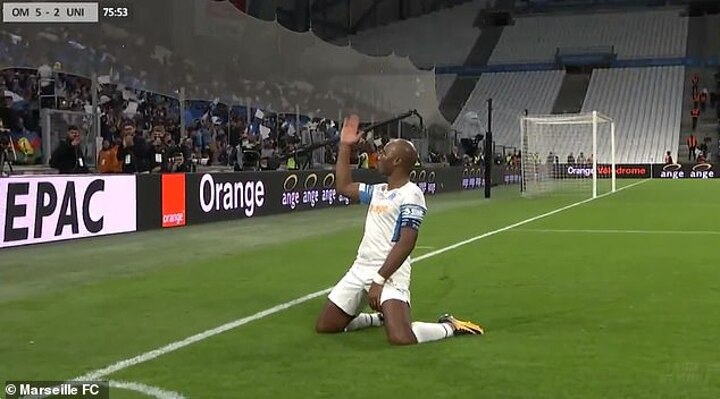 Nasri, who started his career at Marseille in 2004, announced he would hang up his boots just two weeks ago, at the age of 34.

Ahead of the game, Wenger also issued some brief instructions to his players in his first pre-match team talk in several years.

'Football is very simple,' he said. 'You control the ball, you make a good decision and after you execute well what you have decided to do.'

In his first role outside of management, Wenger is now FIFA's head of global football development - and has been maligned for his biennial World Cup proposals. 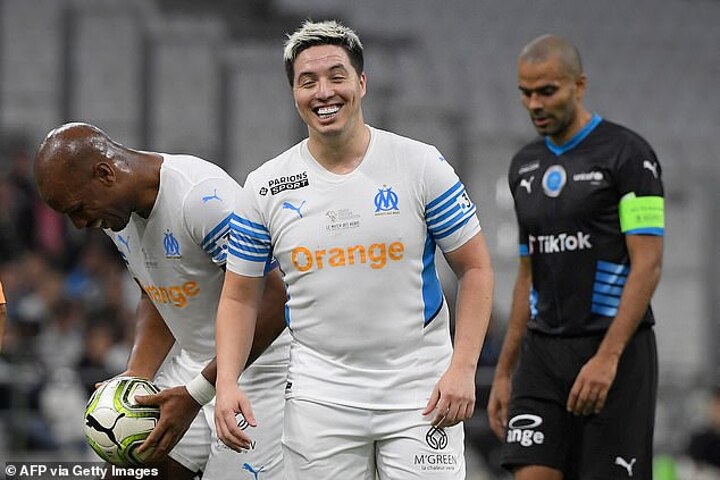