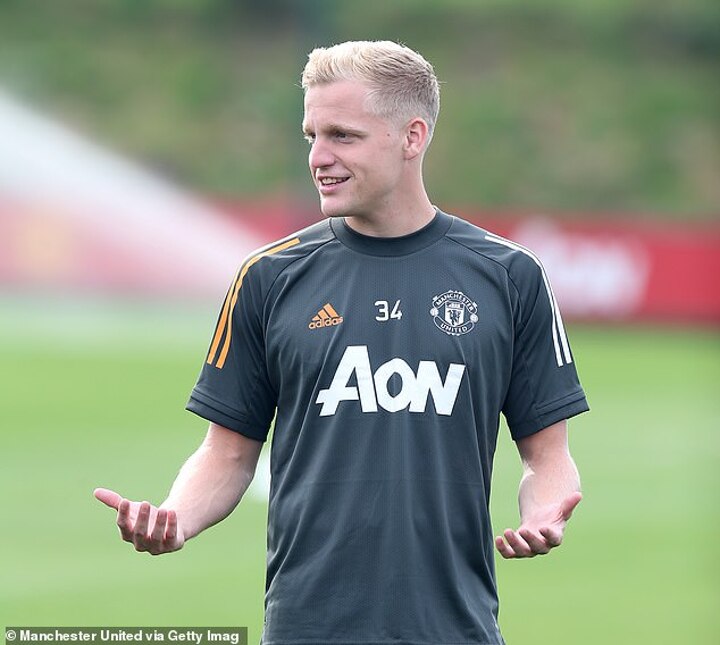 Ole Gunnar Solskjaer could hand the 23-year-old his first competitive appearance in this Saturday's Premier League opener against Crystal Palace.

United fans were left in awe by Van de Beek's skillful footwork during his first outing for the club - a friendly against Aston Villa last weekend - and the new arrival from Ajax is desperate to show what he can do. 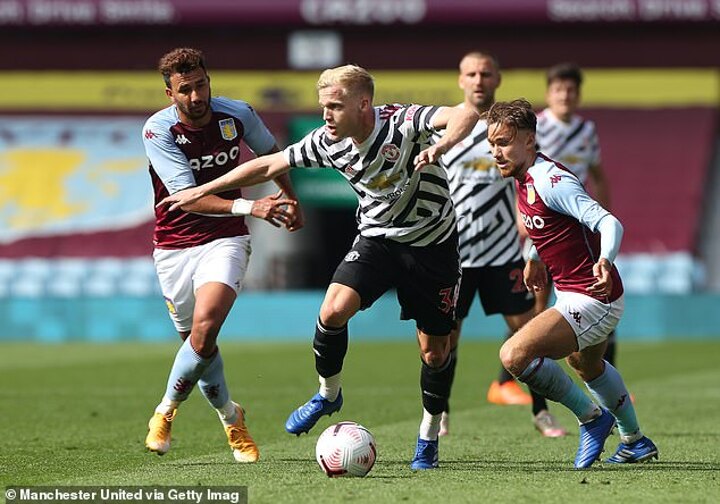 He told Inside United magazine: 'I watched United a lot [when I was younger]. Because a lot of Dutch players have played here and this was nice to watch if you're a young kid and you see Dutch players there.

'Daley, Edwin, Robin van Persie... you see them. They won a lot of titles and United always played nice football, which was always good to see.'

Goalkeeper Van der Sar was United's No 1 between 2005 and 2011, helping the team win four Premier League titles and the Champions League in 2008. 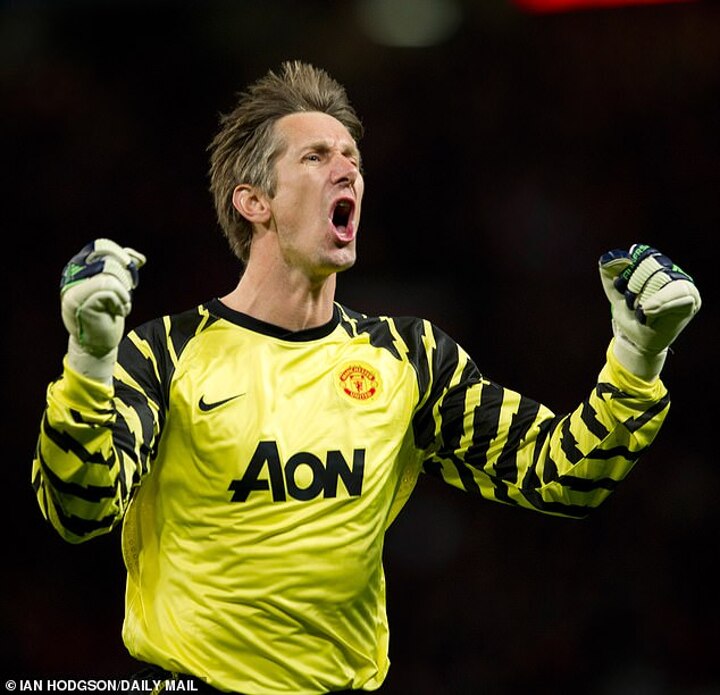 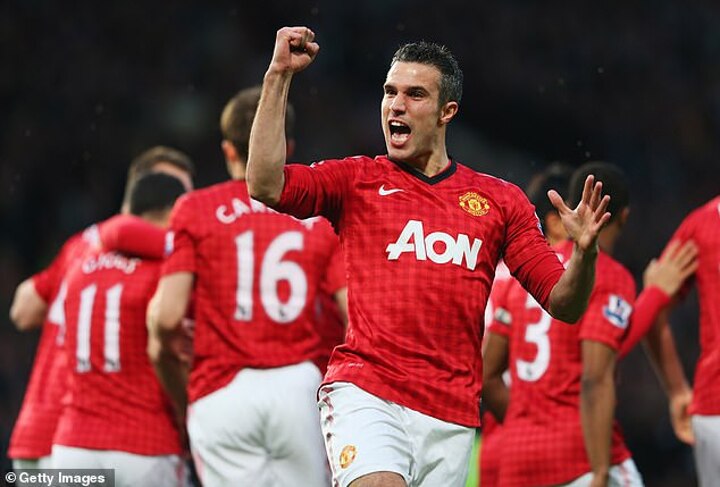 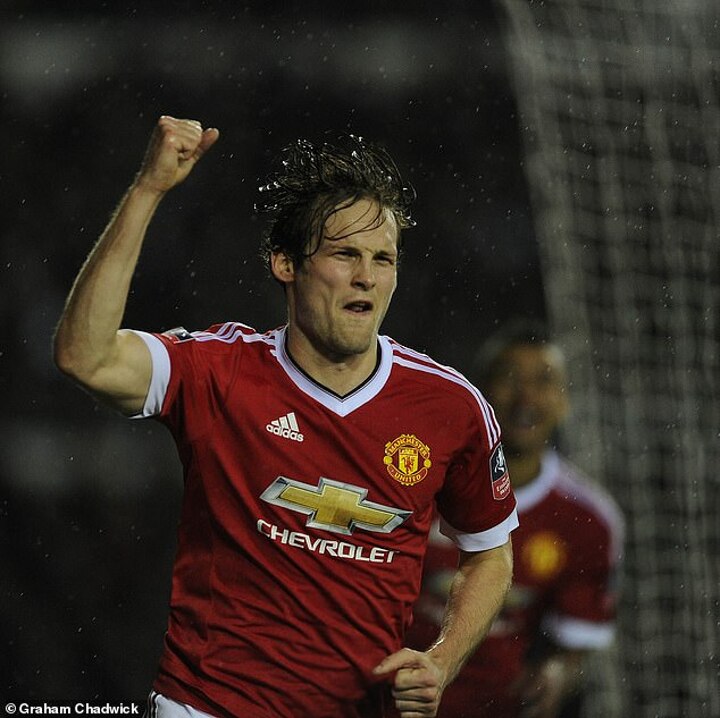 Striker Van Persie joined the Old Trafford club ahead of Sir Alex Ferguson's final season as manager and scored 26 goals as they won the Premier League.

Midfielder Blind arrived during Dutch manager Louis van Gaal's tenure - also from Ajax - and made 141 appearances for the club over four seasons.

Van de Beek can't wait to play at Old Trafford but admits it won't be the same without the fans present. 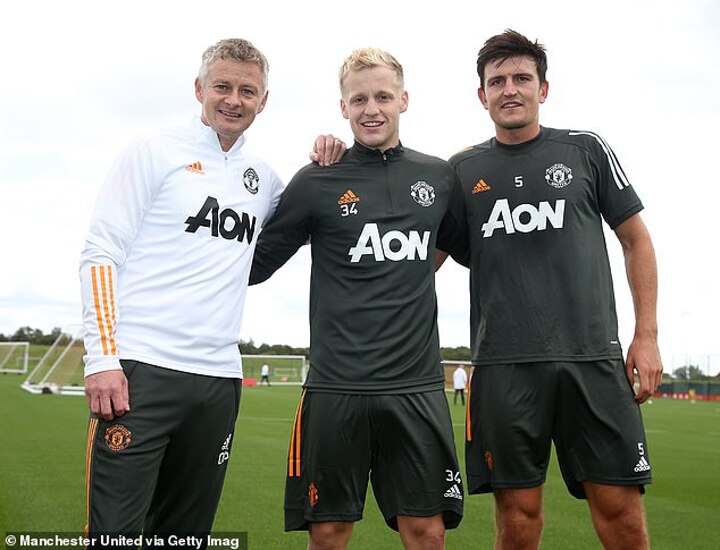 He added: 'Old Trafford is an amazing stadium. The nicest thing will be when the fans are there too and I cannot wait to play for the first time in front of them.

'I hope to see them soon in the stadium because for our team they will give us a lot of power when we can have them with us.

'It's a family club, I feel this already from the first seconds I have been here.'