Borussia Dortmund edged temporarily closer to Bundesliga leaders Bayern Munich on Friday evening as they recorded a comprehensive 5-1 win over Freiburg at the Westfalenstadion. 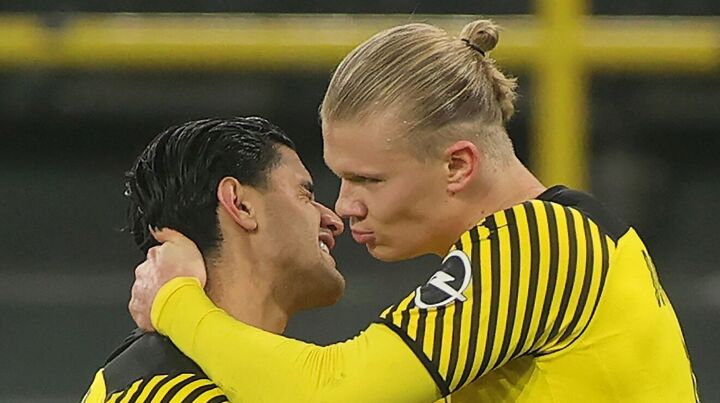 Freiburg have themselves been having an impressive campaign so far in 2021/22, though have run into a mixed patch of form of late.

It didn't take long for the hosts to lead on the night as Thomas Meunier put Dortmund ahead inside a quarter of an hour before doubling their advantage himself on the half-hour mark.

Erling Haaland got his name on the scoresheet on the stroke of half time to all but kill off the game, though Ermedin Demirovic's strike with an hour played temporarily gave Freiburg slim hope of an unlikely comeback.

That hope was lost when Haaland added his second and Dortmund's fourth 15 minutes later and Mahmoud Dahoud completed the scoring with four minutes to play.