Freddie Ljungberg will find his heart beating faster than usual on Friday night. 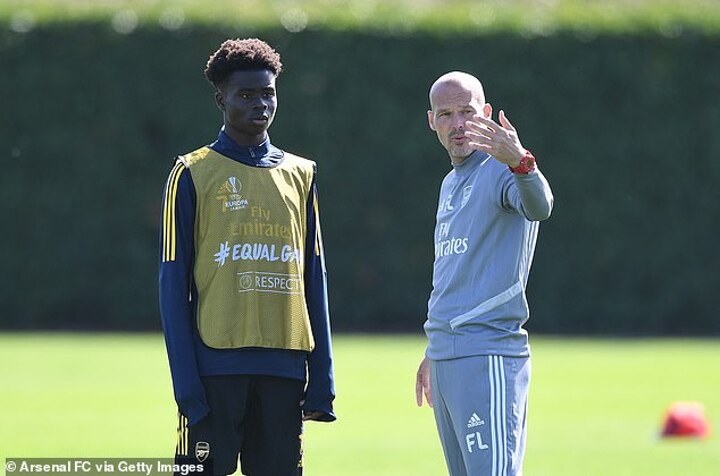 Not because he is nervous or anxious about the result as England stride out to face the USA at the Al Bayt Stadium. But rather because his heart will be bursting with pride.

Two of his former players are set to go head-to-head here in Qatar and Ljungberg won’t be able to take his eyes off it.

Fresh from his brilliant brace in England’s opening game win over Iran on Monday night, Bukayo Saka is expected to keep his place in the England team.

At the opposite end of the pitch his former Arsenal team-mate Yunus Musah is expected to line-up for the USA.

Both are products of Arsenal’s Hale End academy. Both played under Ljungberg for the same team during the Gunners legend’s time as a youth coach at the Emirates.

It will be a gratifying night for Ljungberg as two of his fledglings try to outwit each other on the biggest stage of all.

But as Ljungberg concedes it won’t be a patch on the emotion that will course through his former players’ veins this evening. 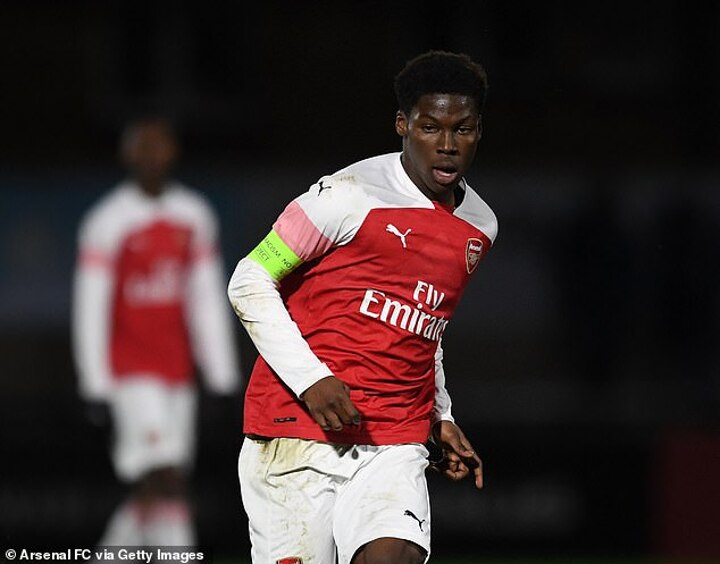 ‘For me, it is unbelievable to see - it’s a really cool thing,’ Ljungberg told Sportsmail.

‘But for them it will be so much bigger and better. It’s a special day for both of them. It is amazing to see two players from the Arsenal academy that played with each other from when they were 14 or 15 years old to now playing against each other when they are 19 and 21 for two different countries and on the biggest stage of the World Cup.

‘The steps they have taken compared to five or six years ago shows how quickly it can go in football.’

Saka and Musah’s career paths are contrasting. Saka is Arsenal’s jewell in the crown - emerging from their youth set-up to become arguably their most important player.

Musah didn’t quite make the grade at the Emirates Stadium, leaving for Valencia in 2019 without making a first-team appearance. 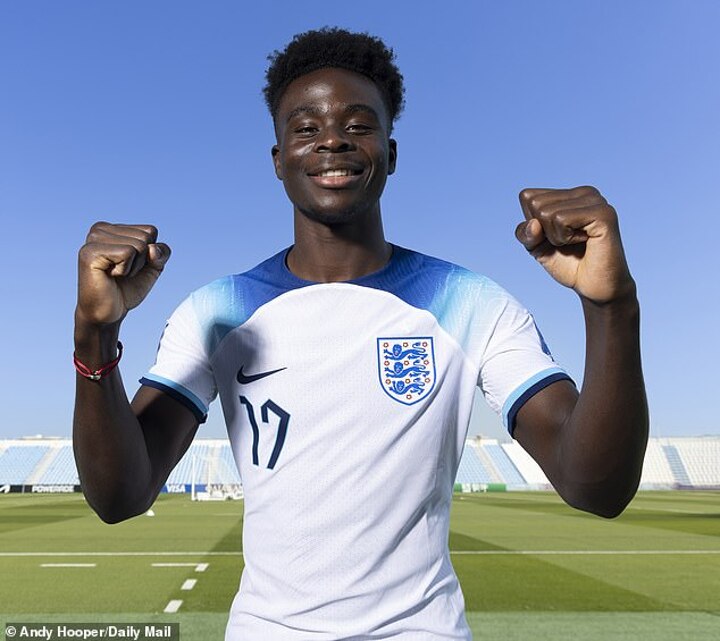 With that said, leaving north London has been the making for Musah, who has made 81 senior appearances for the La Liga outfit. For a 19-year-old, that is pretty exceptional.

Not that Ljungberg ever doubted Musah would become a top player. He spotted it straight away.

'Yunus was put up a couple of age groups to play in the team with Bukayo because I thought he had the talent,’ recalled the Swede.

‘He was a bit younger and worked really hard. Yunus left when I went to Germany which was sad that Arsenal let him go.

‘That’s how the world is and it’s nice to see him is making a name for himself.’

For Musah, the feelings are mutual.

‘Freddie Ljungberg was a great coach, a huge inspiration for me,’ the attacker said on Wednesday. 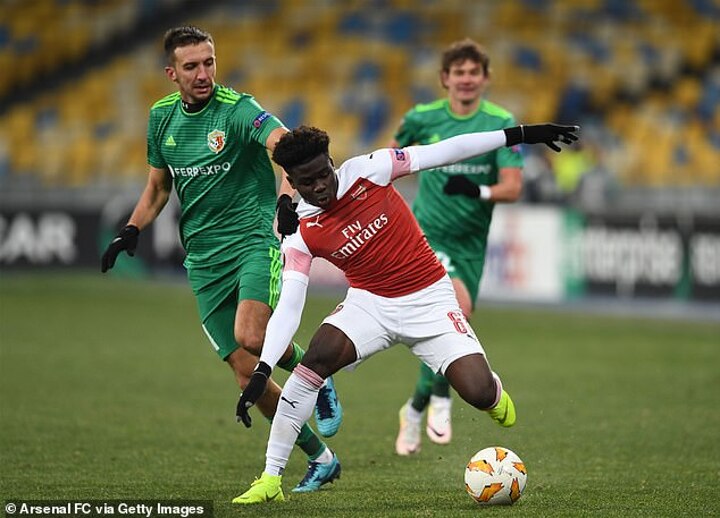 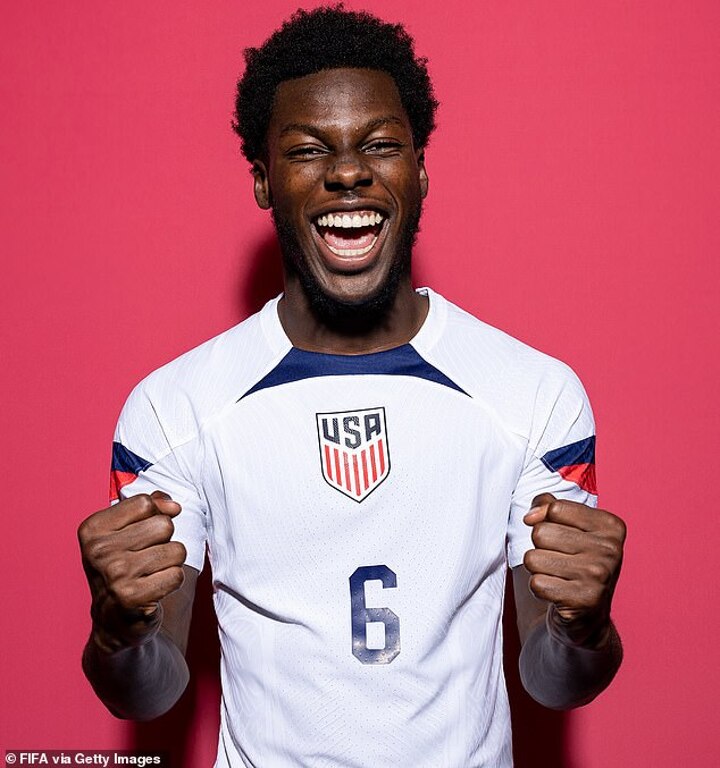 ‘One day he got us to watch an ‘Invincibles’ movie. It was incredible to see what they achieved.’

There was a point in time when Saka and Musah could have been England team-mates, too.

The Football Association tried hard to persuade Musah, who represented England up until Under-18 level, to pledge his senior allegiance to the Three Lions amid interest from across Atlantic. 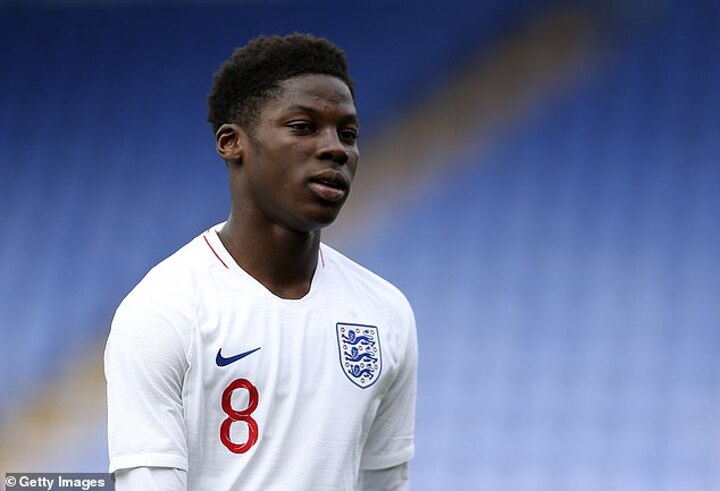 At one point, the FA thought they’d pipped the USA to the post only for Musah to confirm his decision to snub England in November 2020.

England’s loss has been the USA’s gain, Musah’s a key player for Greg Berhalter’s team.

Gareth Southgate shouldn’t be too disappointed - he has Saka.

‘They took one of ours which we weren’t too happy about! ,’ said Southgate.

‘With Yunus it was strange situation because he was in our Under-19s really. We went into the pandemic so it wasn’t possible to see games and travel.

‘But in the end you’ve got to go with you heart. He is very good at progressing the ball and driving past people. He is a player we have to respect.’

For Ljungberg, though, there was never a doubt in his mind that both would fulfil their potential.

‘Both of them are thinking forward - always positive,’ added Ljungberg.

‘Always listening. Always trying to make things better. They never blame anyone else but themselves.’