Real Madrid have not escaped the international break unscathed, with it reported that Eder Militao has returned from representing Brazil with a muscular injury. 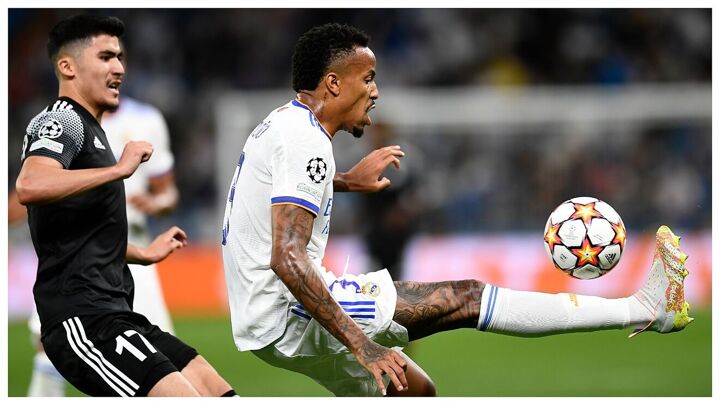 The defender had to be substituted off in the Selecao's 0-0 draw with Colombia, citing a muscular issue in his right leg, and he is now a major doubt for not only the Champions League meeting with Shakhtar Donetsk but also the Clasico against Barcelona.

Globo has reported that Militao's injury is more than a scare and that he will certainly miss the aforementioned matches, whilst Carlo Ancelotti has to face up to yet another defensive injury.

Militao has been one of the Italian's untouchables alongside Thibaut Courtois, Karim Benzema and Federico Valverde, with all of these four having started in each of the team's 10 matches this term.

His absence will be felt by Los Blancos, especially at a time when Ancelotti has been forced to use Alaba at left-back whilst Ferland Mendy is absent.