Edouard Mendy's imminent move to Chelsea is reportedly being held up by Rennes who have made a last-minute demand to include Fikayo Tomori in the deal. 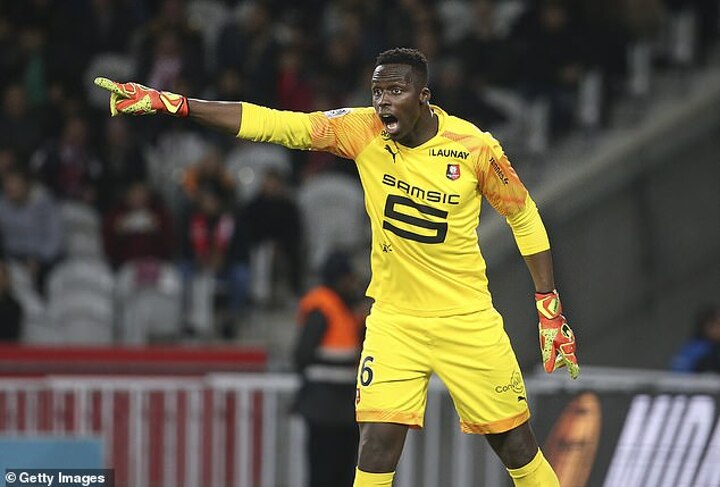 Mendy is set to become the seventh signing in an extraordinary summer of spending for Chelsea after Sportsmail revealed at the weekend they had agreed a £25million fee with the Ligue 1 side.

But while the details are being finalised, Rennes are now hoping to receive Tomori in return as they look to squeeze a little more out of the west London club, according to French news outlet Telefoot.

Tomori, who has been linked with a loan move away from Stamford Bridge in recent weeks, has fallen down the pecking order at Chelsea following the arrival of Thiago Silva earlier this summer.

Tomori has also been linked with a loan move with Everton but now Rennes are hoping to bring him in.

As a result of the late negotiations, Mendy has returned to training with the French club as he looks to keep up his fitness levels ahead of his switch. 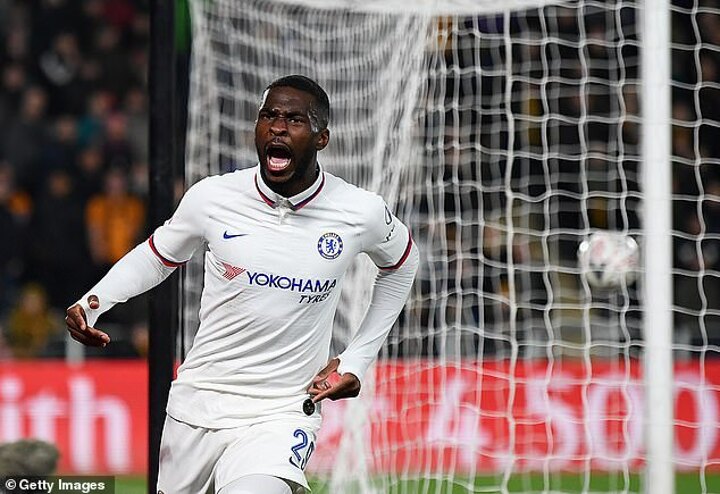 Rennes have also reportedly tried to get Olivier Giroud as part of the deal for Mendy but the move was rejected by the Blues.

Mendy was initially pulled out of training on Friday after Chelsea's bid was accepted and was subsequently left out of Rennes' 4-2 victory against Nimes on Sunday.

And the Chelsea boss may already been vindicated in his decision to sign Mendy after Spaniard Kepa made another blunder in their 3-1 win at Brighton. 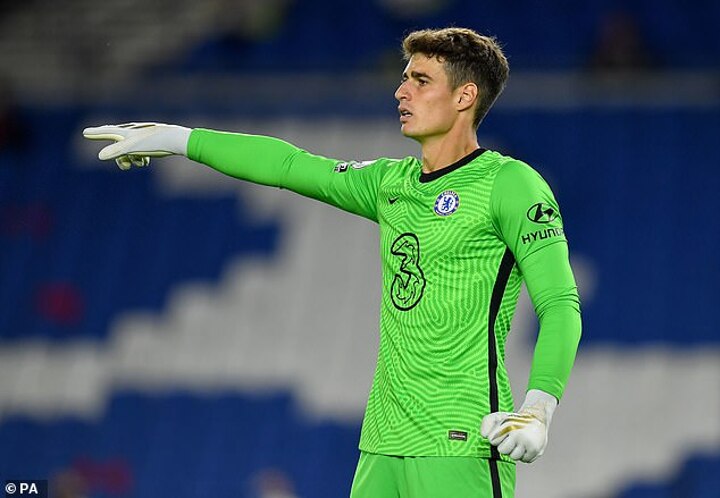 Leandro Trossard made it 1-1 when his long-range left-footed strike flew underneath the body of the 25-year-old on Monday evening, which according to Squawka was the 19th Premier League goal scored from outside the box he has conceded since arriving in England.

However, despite admitting after the game he remains happy with Kepa, Lampard appears close to signing Mendy.

The previous record fee for a goalkeeper moving from France to England was the £12.3m Chelsea paid to Rennes in 2004 for Petr Cech, who is now Chelsea's technical director and played a key role in Mendy's selection.