It's been very much a mixed start for Europe’s big guns at Euro 2020. Italy have looked imperious during their perfect start, while Spain are still waiting for the first win, France were surprisingly held by Hungary and even Germany lost their opening game. 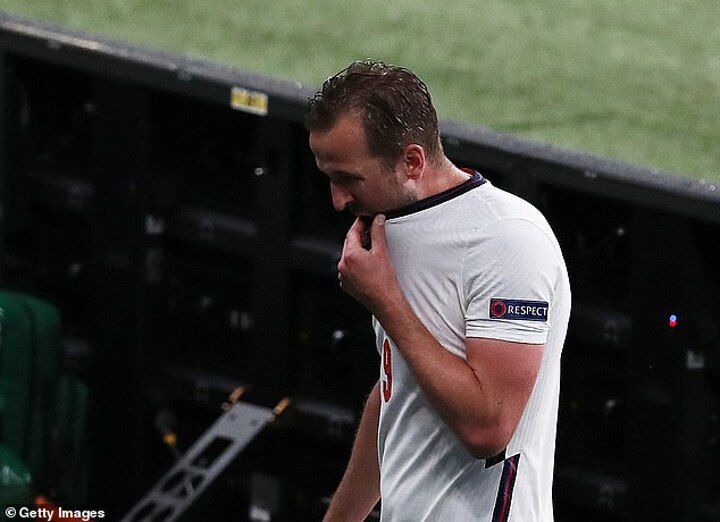 So it’s certainly not all doom and gloom for England.

Here, Matt Barlow, Sami Mokbel, Chris Wheeler, Jack Gaughan, Tom Collomosse and Pete Jenson give their verdicts on how the contenders are fairing ahead of this weekend’s knockout stages. 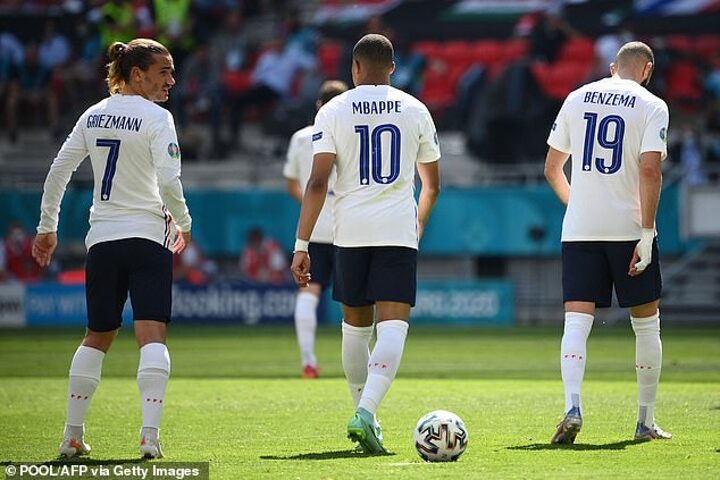 The good news for the world’s No 1 side — and bad news for their rivals — is that they have won both their opening games and are only getting stronger going into the knockout phase.

A routine 3-0 victory over Russia was followed up by a 2-1 comeback win against Denmark on an emotional night in Copenhagen when Kevin De Bruyne, Eden Hazard and Axel Witsel came off the bench to turn the game on its head.

Questions remain over an ageing defence but with De Bruyne and Hazard fit again, and Romelu Lukaku firing on all cylinders, Belgium are shaping up to be the force everyone was expecting. 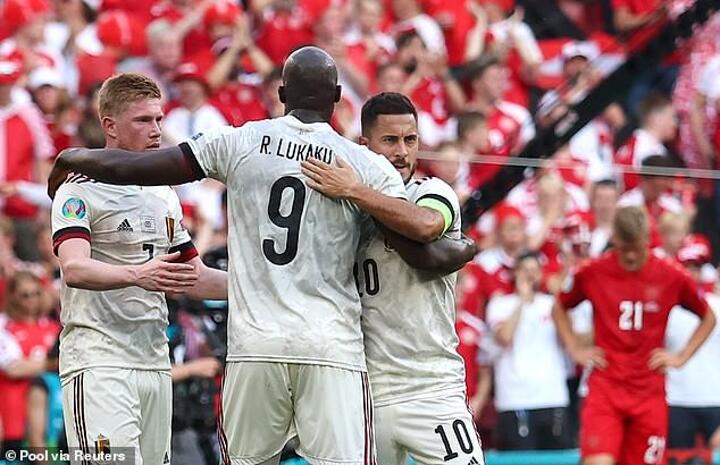 Would Gareth Southgate have taken four points from the opening two games? Probably. So why all the glum faces? Beat Czech Republic tomorrow and it’s been a very good group stage for England. OK, the performance and result against Scotland should have been better — but the fact Steve Clarke’s men were celebrating like they’d won the game tells you a lot.

Two clean sheets have come as a welcome surprise, so if England can open up a bit more they could still go the distance. It’s a difficult balancing act, of course, but the lack of creativity should be a concern.

A convincing win over the Czechs will put England on the front foot heading into the knockout stages and should turn those frowns upside down. Yet to hit their best rhythm and still waiting for Karim Benzema and Kylian Mbappe to find the net, but the depth of quality Didier Deschamps has at his disposal is clear. They are Euro 2020’s most complete squad and have four points from the toughest group.

A glimmer of hope for others, perhaps, is they spluttered against Hungary in the intense heat of Budapest. They return to the same venue against Portugal but a strong performance against Germany in the opener is a better indicator of what they can do.

Assuming Germany can do what France couldn’t and beat Hungary, the world champions will need to beat Portugal on Wednesday to top the group. 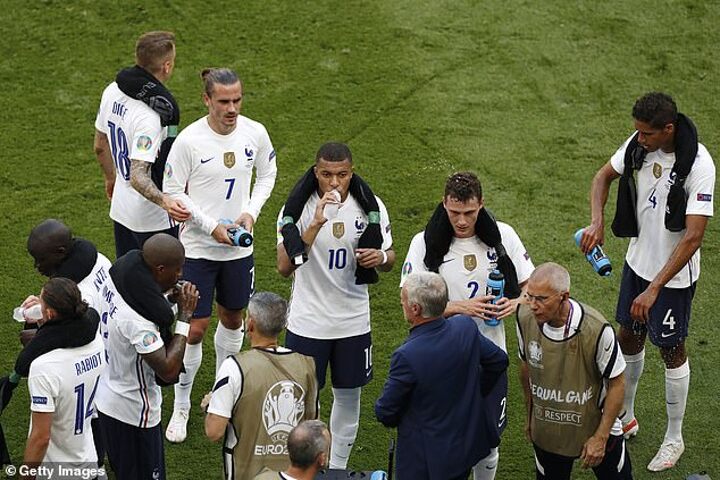 Held their nerve when they needed a win against a dangerous Portugal team.

It’s impossible to rule out the European masters of tournament football. Understandably over-cautious against France in the opener, they performed with more risk against Portugal and were rewarded with four goals.

Chelsea’s Kai Havertz clicking into his stride is encouraging. It will give them the belief that they can beat Hungary in Munich and grow into the competition from there. A draw between France and Portugal — or a Portugal win — in their last game would mean Germany can top the group with a win against Hungary. 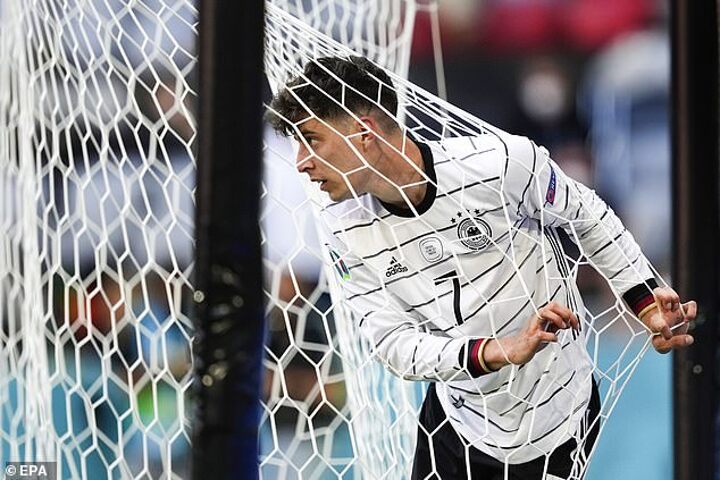 Frank de Boer’s side have exceeded expectations in qualifying for the knockout stages relatively comfortably.

His 5-3-2 system is unpopular but has got results, and fears it would make them boring to watch have proved unfounded two games in.

The Netherlands have carried a real attacking threat in both games and improved defensively from the first game to the second, largely thanks to the return of Matthijs de Ligt.

Denzel Dumfries, Gini Wijnaldum and Frenkie de Jong have been their standouts so far.

Still waiting for Memphis Depay to truly come to the party and depth of quality may be an issue.

They are unlikely to win it but if Portugal, France or Germany are avoided in the last 16, the semi-finals are a realistic target. 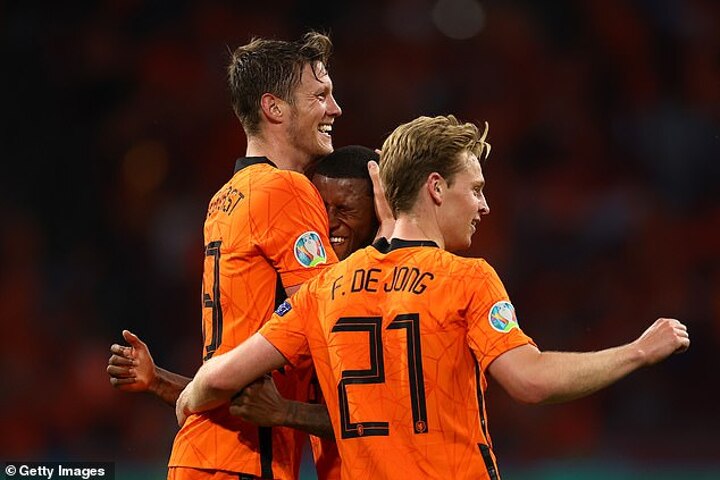 IT is hard to find fault with Italy’s three performances. They look dangerous in attack, balanced in midfield and solid in defence, while having one of Europe’s best goalkeepers in Gianluigi Donnarumma.

They also brought back PSG midfielder Marco Verratti against Wales yesterday, after he missed the first two group games with a knee injury — although Manuel Locatelli has made it difficult to leave him out for the last 16 game against Group C’s runners-up at Wembley.

Yet there are questions. Will captain Giorgio Chiellini be fit for the last 16 after sustaining a thigh injury against Switzerland? Can Ciro Immobile be trusted against the top teams? And will Italy be as effective now they have to leave Rome’s Stadio Olimpico? 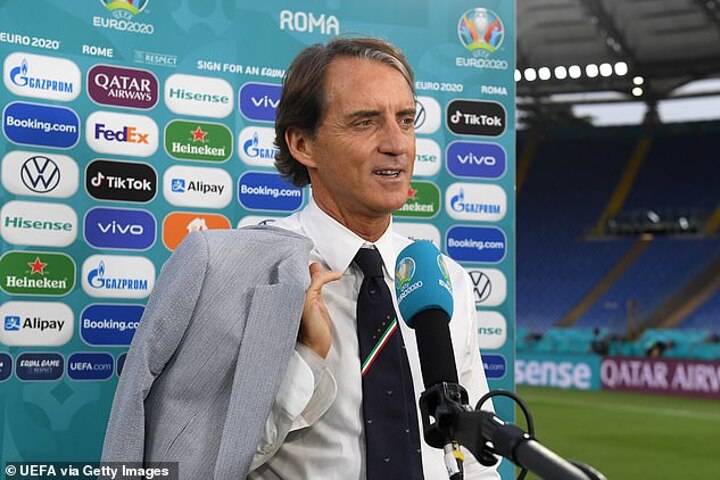 So much attacking flair but their defensive frailties were exposed by Germany. The champions must beat France to be sure of qualifying as one of the top two.

The pace and movement of Mbappe and Benzema will be sure to test them again. But they have lots of experience and know from 2016 that performances do not mean a lot in the group stages.

It is all about squeezing into the last 16 — which they may well do even if they lose to France — and generating belief, then finding a way to win in the knockout stages. Don’t bet against them. 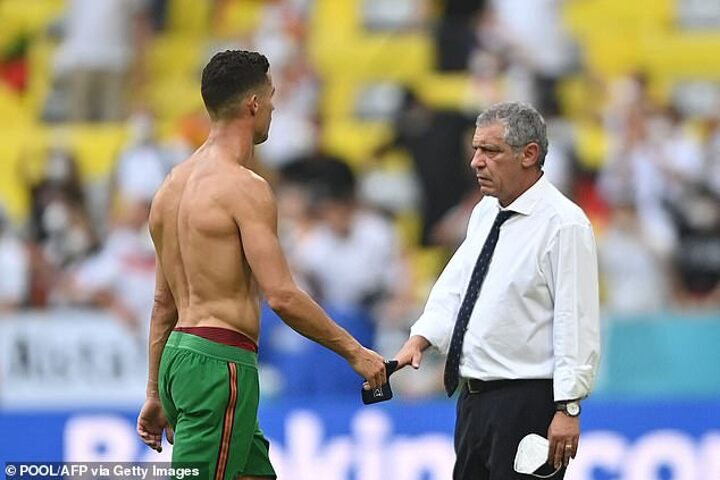 IT’S almost impossible to get knocked out at the group stage but Spain are doing their best. They missed chance after chance against Sweden, and could easily have lost a game they ended up drawing 0-0.

They got the elusive goal against Poland but their game management was awful and Poland crept back into it when Robert Lewandowski got the better of Aymeric Laporte with a fine header.

There are more questions than answers at the moment for Luis Enrique.

Why is he not using Champions League winning captain Cesar Azpilicueta? Why is attacking midfielder Marcos Llorente being used at right back?

They should beat Slovakia in their last game to progress, but no one in Spain believes they can win the tournament. 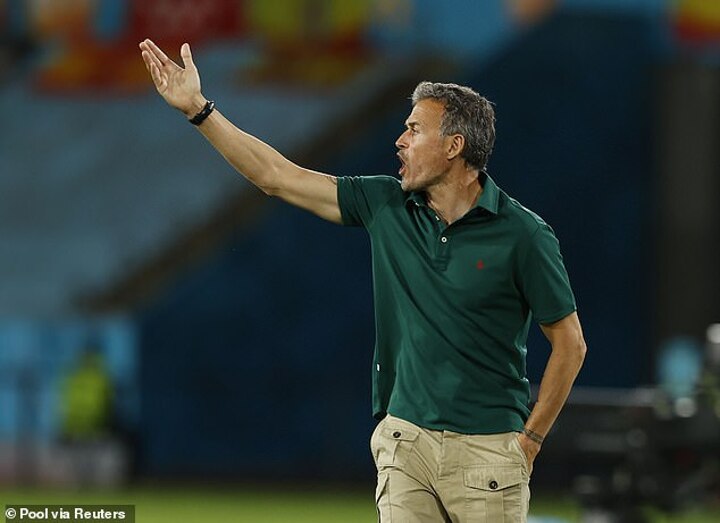