Mason Mount believes his admiration of Luka Modric means he 'knows his moves' as his England side prepare to face Croatia in the Euro 2020 opener. 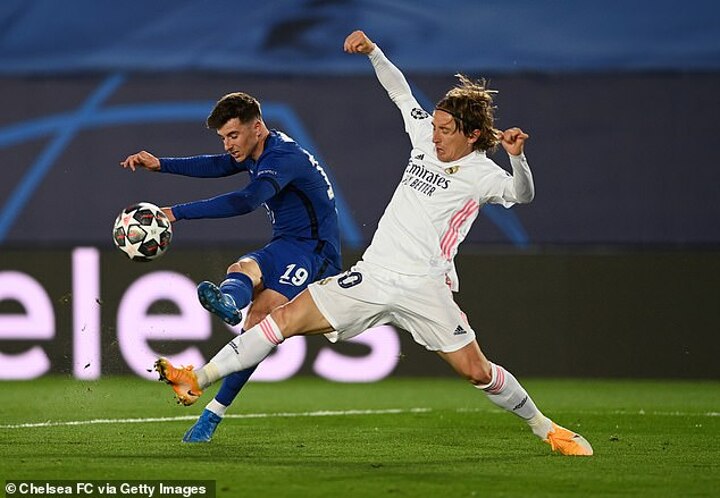 The Chelsea star says he looked up to Modric as a youngster when he was strutting his stuff with Tottenham, and watched his style of play so closely that he now has a good idea of 'what he's going to do' in a game.

The pair came up against each other in the Champions League semi-final as his Blues outfit defeated Real Madrid, with Mount admitting it 'helps' to play against someone who you are a fan of.

'He's always been a player that I've looked up to ever since he was in the Premier Leageu playing for Tottenham I watched him quite closely as a kid.

'Playing against him - it was weird because I've watched him so much growing up I kind of knew his moves and what he was going to do. It helps being a fan of a player and then playing against him because you know what he likes to do.

'The experience of [the Champions League] games helps a lot as a young player, you want to learn how to handle the big moment, those two games were massive in our run and I gained a lot of experience.' 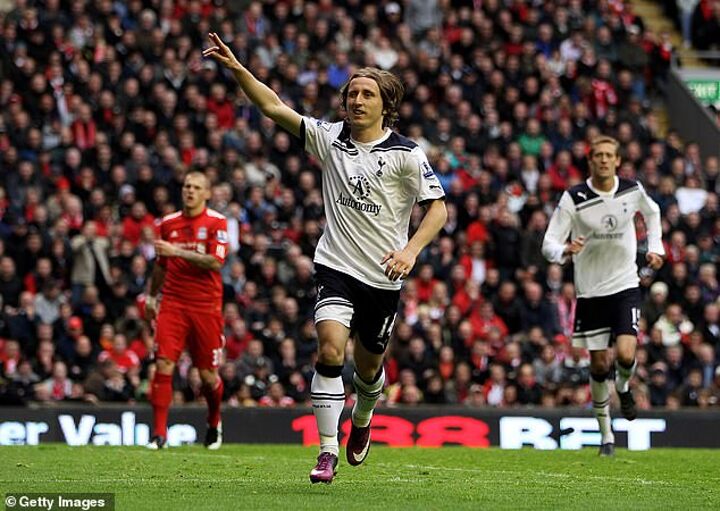 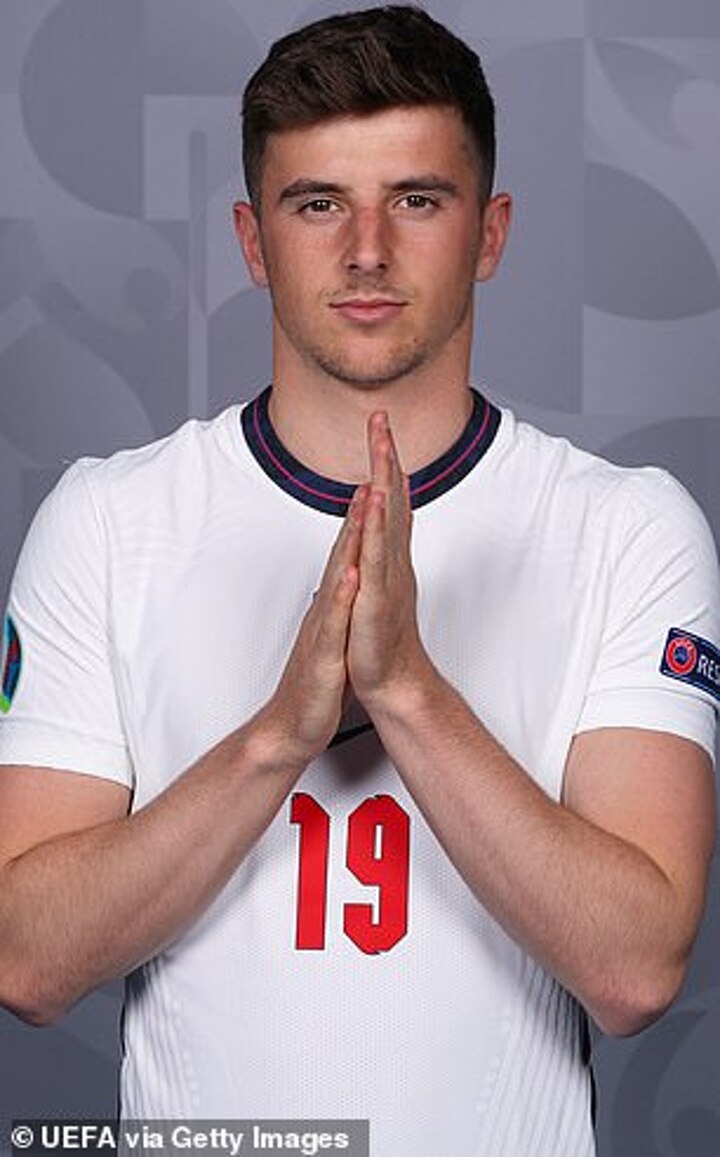 Modric - who Chelsea were heavily linked with before he left for Real Madrid - played in the English top flight for four years after joining Spurs in 2008. He dazzled in midfield and helped the team qualify for the Champions League - making 159 appearances before sealing a £40m move to Madrid in 2012.

He's since gone on to win the Champions League four times, LaLiga twice and one Copa del Rey trophy - establishing himself as one of the best midfielders in world football during his time at the Bernabeu.

Before the game Mount had spoken with his Croatian Chelsea team-mate Mateo Kovacic to ask if he could get Modric's shirt after one of the games, which the former Ballon D'or winner agreed to - before stunning Mount by asking for his too.

'I spoke to Kovacic before the first game and asked if I could get his shirt at a later date,' he added. 'I managed to do that and then he asked for mine in the second game because i didnt actually give him mine in the first. 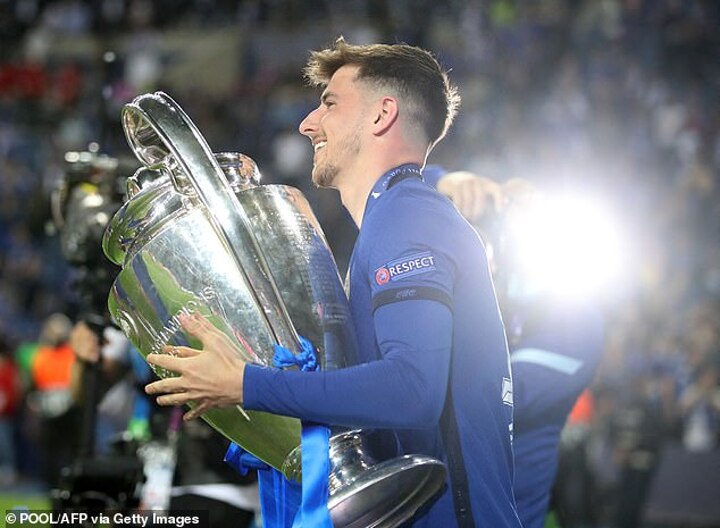 'Kova said he likes to swap with people and get their shirts too. He came up to me and said he wanted mine and said "good luck in the upcoming games". It was brilliant for me to speak to him and he wanted my shirt so I was quite overwhelmed!

'It was special, [the shirt] is at home, along with a couple others I've got over the last few months.'

Despite Modric's experience at the top level, Mount will be hoping to outshine him when he comes up against his fellow midfielder again on Sunday.

The 22-year-old is coming off the back of a superb season for the Blues that saw him win the Champions League, with the youngster scoring nine times and picking up seven assists.