Everton checked Liverpool's progress towards the Premier League title with a sturdy defensive showing in a forgettable Merseyside derby. 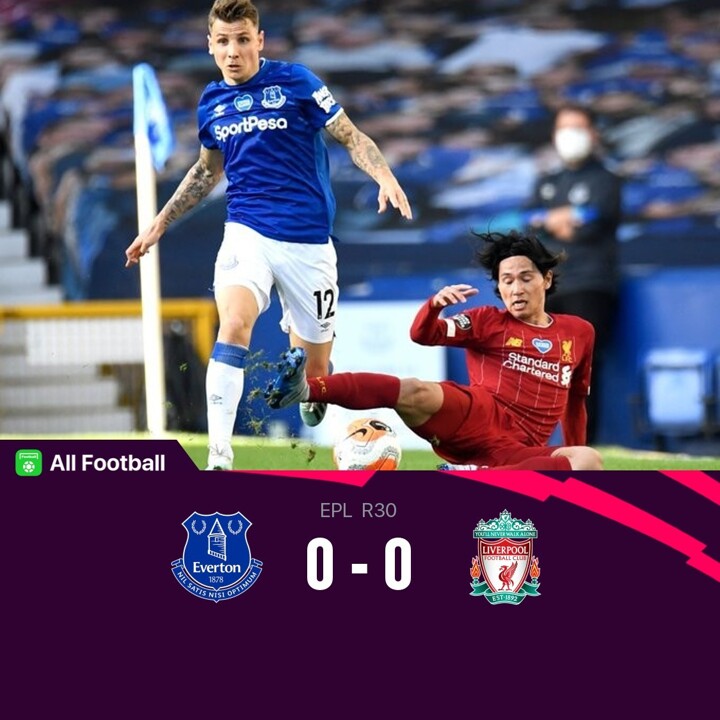 Liverpool edged closer to their first league title in 30 years but were frustrated by an obdurate Everton in a 0-0 derby draw at Goodison Park.

The Toffees are now winless in 19 Premier League matches against their local rivals, although that statistic did not appear to weigh upon Carlo Ancelotti's approach as his side offered scant attacking threat.

They still came closest to breaking the deadlock 10 minutes from time, though, as Tom Davies hit the post after Alisson had kept out Dominic Calvert-Lewin's clever flick. 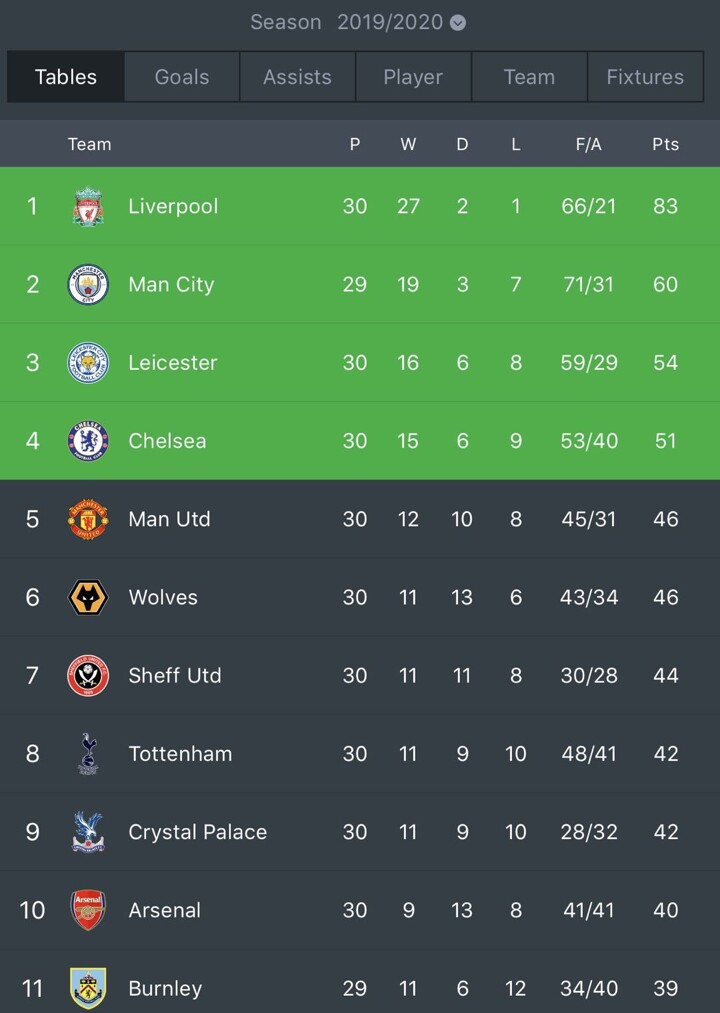 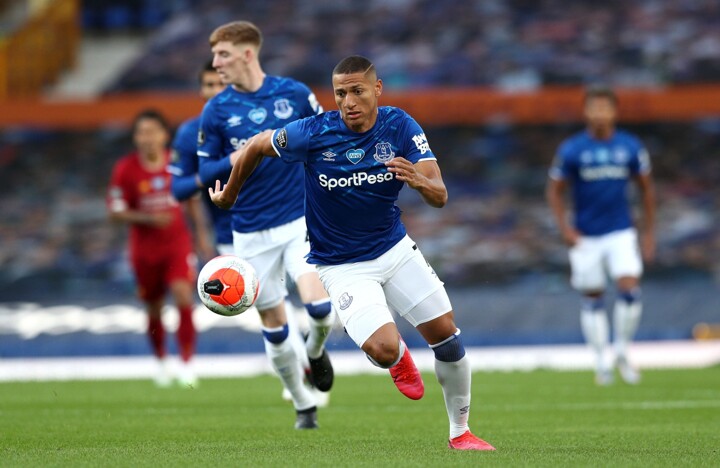 Richarlison picks up the ball in the Liverpool half and surges into the box. From the left inside channel he drills a low effort across the face of goal, only to see his strike travel just wide of the post.

Gordon loses out to Keita in the middle of the park and he offloads immediately to Minamino. The forward goes for a strike from 20 yards, but he places his effort over the bar.

Alexander-Arnold sends a dangerous cross into the box and Matip rises to attack the ball. He makes contact with a powerful header, only to send it wide of the post.

Minamino robs Gomes of possession and Liverpool break with speed. Henderson rolls the ball to Mane, who feeds Firmino on the edge of the box. The Brazilian has space and time, but he can only drag his left-footed shot wide of the right post.

Alexander-Arnold goes for a low strike through the wall, but Pickford gets down to his right to make a comfortable stop. 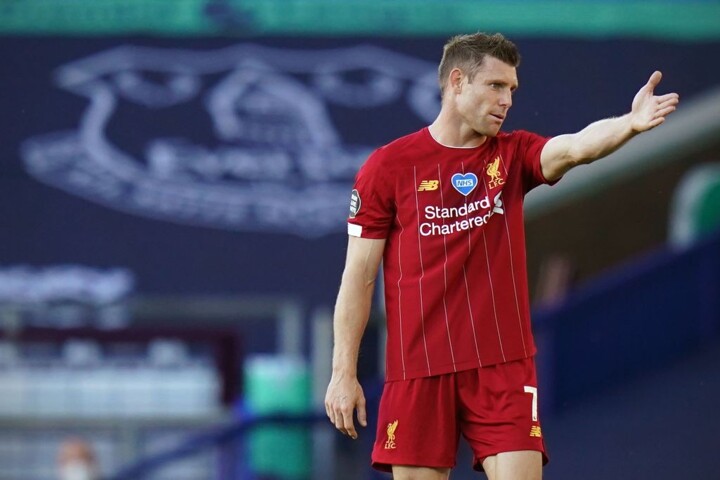 A blow for Liverpool as Milner is down on the deck with an apparent hamstring injury. It looks as though he will have to be withdrawn.

Keita plays a one-two with Firmino in the box and takes on the strike first time from the right inside channel, but his effort trickles past the left post.

63' Alexander-Arnold's free kick over the bar

Alexander-Arnold lines up the strike from the free-kick, but his effort deflects off the wall and travels over the bar.