Everton could be set to allow Alex Iwobi and Moise Kean leave the club - just 12 months after signing the pair for a mammoth £62.5million. 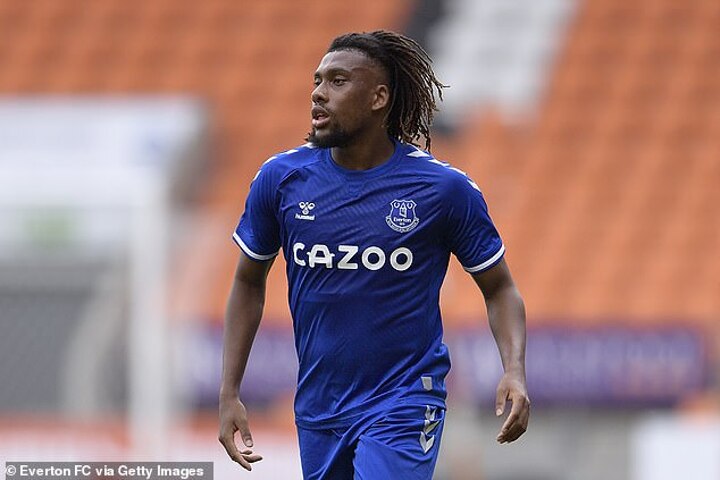 The Toffees have splashed the cash this summer in an attempt to revamp Carlo Ancelotti's squad, with Allan, Abdoulaye Doucoure and James Rodriguez all coming on board.

The Premier League club now need to recoup some of their summer outlay, and according to the Mirror, they are willing to listen to offers for a number of first-team squad members. 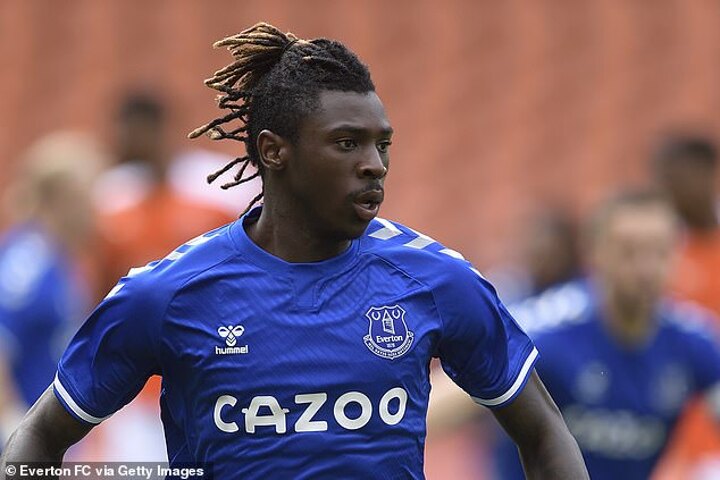 That includes Alex Iwobi, who signed from Arsenal for £35million just 12 months ago, and Moise Kean, who has already been linked with a return to Juventus after struggling in his first season on Merseyside following a £27.5million move.

Others could be offloaded, too, with the likes of Gylfi Siggurdsson and Theo Walcott not definitively in Ancelotti's plans this season.

Iwobi's first season at Everton fizzled out after a promising start, the winger failing to add to his goalscoring tally after scoring twice in his first three competitive appearances. 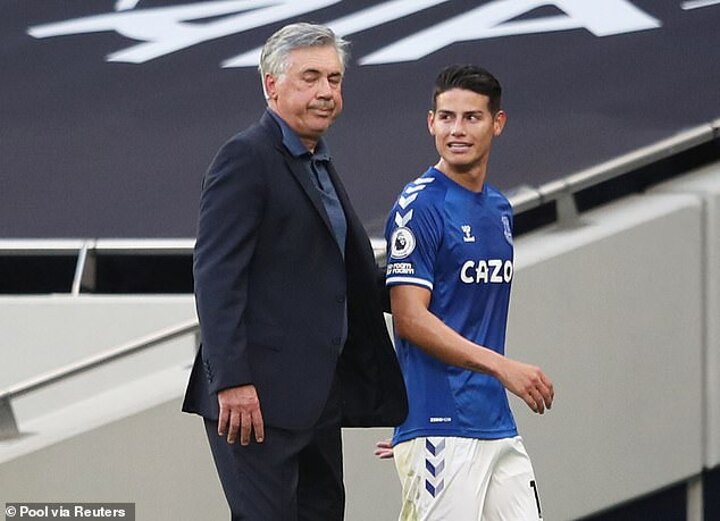 Likewise, Italian striker Kean had trouble in front of goal, scoring just twice in his first season in England.

Kean appeared as a last-minute substitute as Everton got their campaign off to a winning start against Tottenham on Sunday.

Meanwhile, Iwobi was left out entirely of Ancelotti's matchday squad, adding to the speculation regarding the Nigeria international's future.