Former Liverpool No 1 Simon Mignolet has claimed that two of his Club Brugge team-mates are better finishers than former team-mate Roberto Firmino. 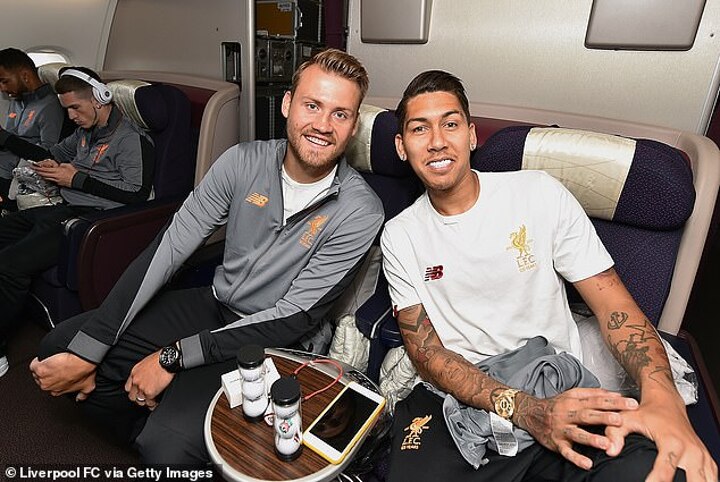 Liverpool No 9 Firmino has been in lethal form of late, scoring four goals in his last five games, including the winner against Tottenham last weekend.

But goalkeeper Mignolet, who was at Anfield for six years, believes that Club Brugge team-mates Ruud Vormer and Hans Vanaken are superior when it comes to finishing. 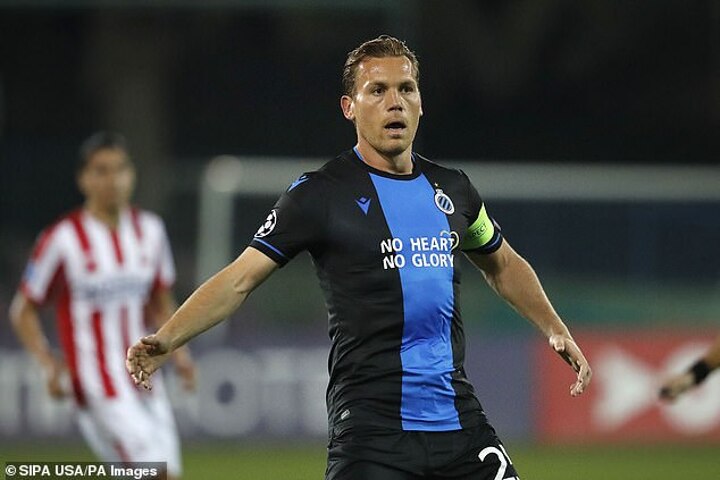 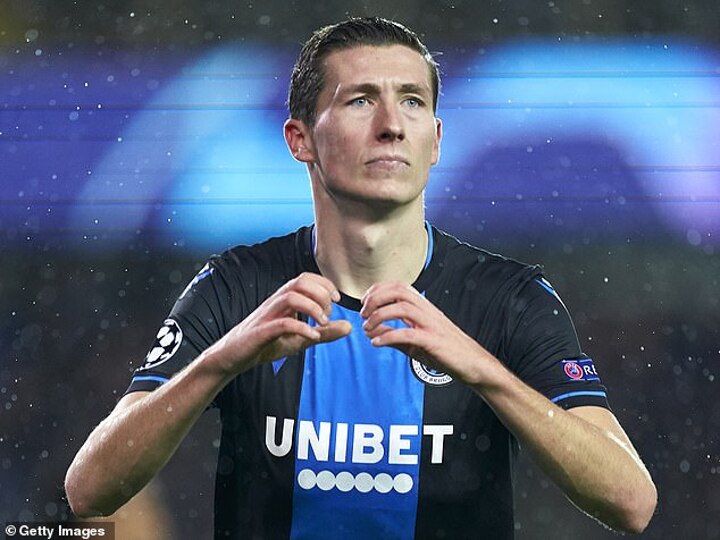 'Both Hans and Ruud are very good finishers,' he told Het Laaste Nieuws.

'Firmino and Mo [Salah] are of course incredible football players, but Firmino is not a born killer.

'Hans and Ruud should certainly not be inferior to Bobby in terms of finishing.

'I even dare to say that Hans and Ruud on that are better than Roberto Firmino. And that they are of a comparable level to Mo.'

Firmino has scored nine goals in 31 appearances for the Reds this campaign while Vormer has notched three in 30 and Vanaken has netted 13 times in 33 matches. 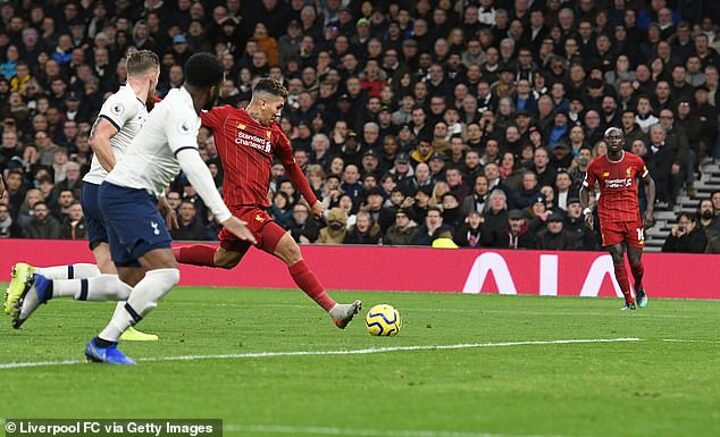