As many as five managers have been shortlisted to replace Ole Gunnar Solskjaer at Manchester United on an interim basis, according to The People's Person. Former Barcelona manager Ernesto Valverde has been touted as the favourite to take over the reins at Old Trafford. 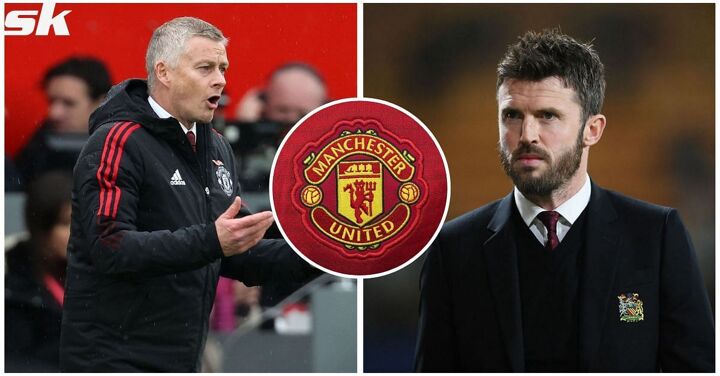 Amongst the aforementioned five options, Valverde has prior experience of managing a top European club. The 57-year-old was in charge of Barcelona from 2017 to 2020. Valverde guided the Blaugrana to two La Liga titles and a Copa Del Rey win. It is worth noting that Barcelona have not been the same since his sacking a year ago.

Manchester United, meanwhile, decided to part ways with Ole Gunnar Solskjaer following their 4-1 defeat at Watford in the Premier League. The Red Devils have lost five of their last seven Premier League games, which resulted in Solskjaer getting the sack.

United have put former midfielder Michael Carrick in charge of the first team before they appoint an interim manager. United will look to appoint a permanent manager at the end of the season.

According to various reports, Manchester United have opened talks with Ernesto Valverde for the interim manager post. However, according to the Guardian, United could drop the idea of appointing an interim coach if they can manage to bring in a permanent manager midway through the season.

Mauricio Pochettino, Erik ten Hag and Brendan Rodgers are among the few names linked with the managerial vacancy at Old Trafford.

Despite wanting to make an appointment as quickly as possible, it is highly likely Michael Carrick could be in charge of Manchester United when they travel to face Chelsea this weekend.

A Michael Carrick-led Manchester United beat Villarreal 2-0 in the Champions League to secure qualification to the knockout round of the competition. Goals from Cristiano Ronaldo and Jadon Sancho were enough to secure three points in a tricky Champions League clash.

Manchester United were in a tough spot following the sacking of Ole Gunnar Solskjaer. However, the Red Devils dug deep at Villarreal to secure their safe passage to the Round of 16.

Ole Gunnar Solskjaer has left Manchester United in eighth place in the Premier League standings. The Red Devils have picked up just 17 points from their 12 games so far.

They will now look to improve their domestic fortunes when they travel to league leaders Chelsea on Sunday.