Cesc Fabregas is reportedly set to seal a shock transfer to Como in the second division of Italian football. 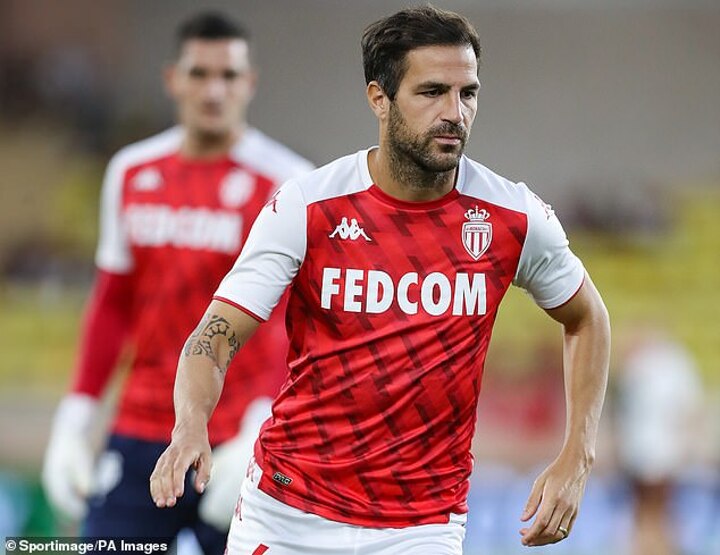 The former Arsenal, Barcelona and Chelsea midfielder has been a free agent since his departure from Monaco at the end of the season. 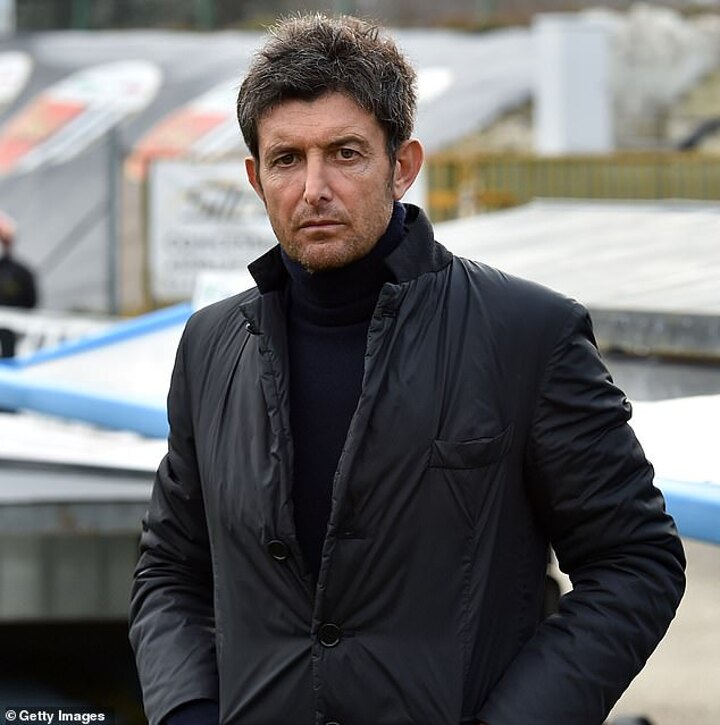 But reports in Italy now claim the 2010 World Cup winner will sign a deal until 2024 for the side that finished 13th in Serie B last season.

There have also been suggestions there could be a plan in place for the Spaniard to take up a coaching role at the club when he decides to hang up his boots.

Lecce - who will play in Serie A in 2022-23 after winning Serie B last season - were also said to be interested in the midfielder.

However, Fabregas appears destined to represent Giacomo Gattuso's side, who were promoted from Serie C just over 12 months ago. 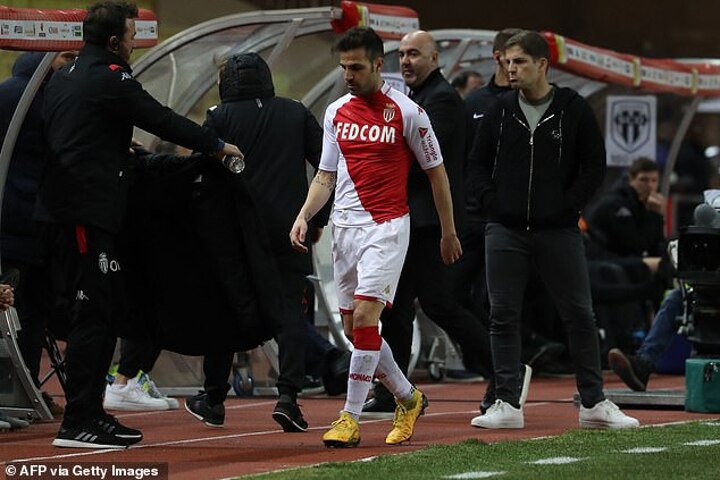 The club filed for bankruptcy in 2016, and were only re-founded when a new company took charge of the club in 2017.

They were admitted into the Serie D amateur division that same year, before being taken over by London-based company SENT Entertainment in April 2019.

They brought in ex-Chelsea midfielder Dennis Wise soon after, and he remains at the club as their current head of sports operations and reportedly played a huge role in convincing Fabregas to join.

Fabregas joined Monaco from Chelsea in 2019 and made 68 appearances across all competitions for the French side - scoring four goals and laying on nine assists during his three-year stint at the Stade Louis II. 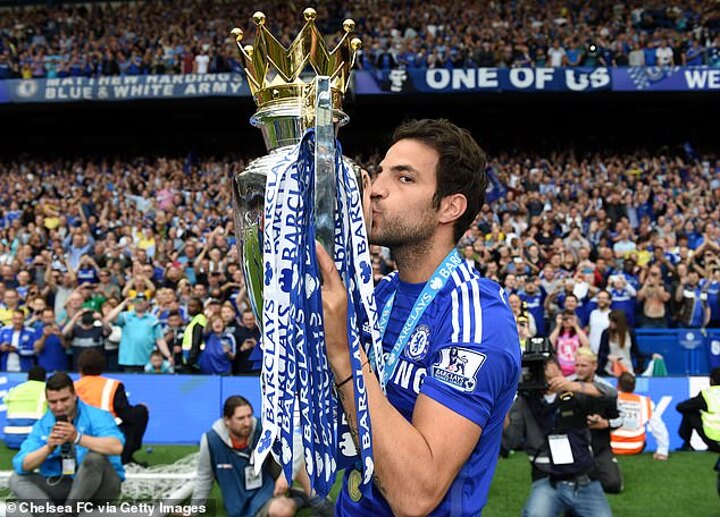 Fabregas struggled for fitness during his final year in Ligue 1 and made just six appearances in all competitions for Philippe Clement's side.

But he has enjoyed a trophy-laden career, having lifted the 2008 and 2012 European Championship titles as well as the World Cup success in South Africa with Spain.

At club level, he won two Premier League titles, the Europa League and the FA Cup with Chelsea.

Fabregas also scooped the FA Cup with Arsenal in 2005 during his time in England and a LaLiga title with Barcelona.