Rio Ferdinand has lifted the lid on the 'unbelievable' West Ham training ground incident between John Hartson and Eyal Berkovic, which involved the former kicking the latter in the face. 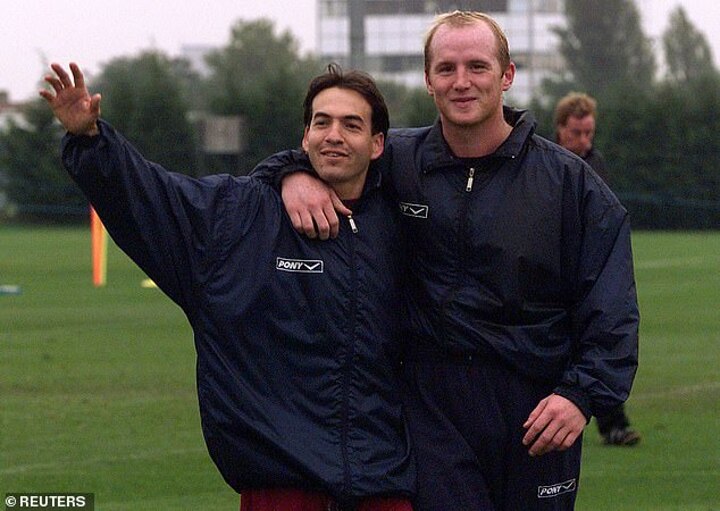 The duo clashed in September 1998 when a bad tackle from the former striker in a training game saw the Israeli throw a punch at his Welsh team-mate.

In retaliation, Hartson spun and kicked the former playmaker right in the face as the situation got out of hand. 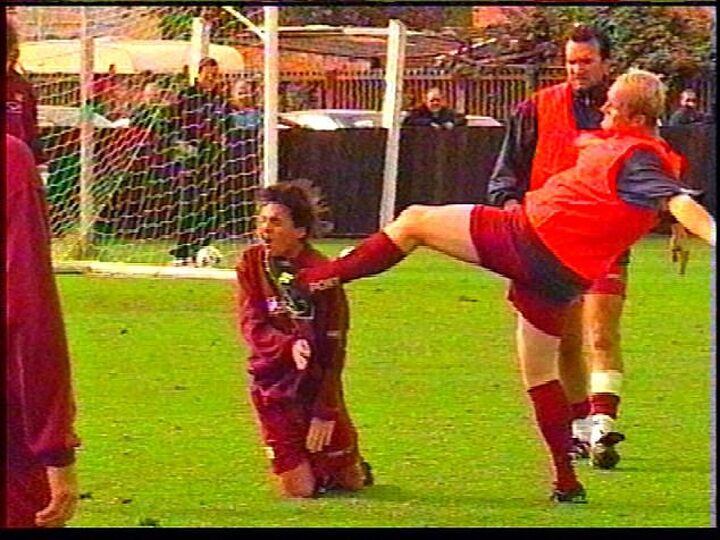 Former defender Ferdinand was asked on BT Sport about the most vivid memory of a training ground scrap he had witnessed in light of Chelsea duo Antonio Rudiger and Kepa Arrizabalaga's spat at the weekend.

And the former Hammers centre-back revealed players had wanted to stop the training ground game before the duo had clashed, describing their scrap as a 'heavyweight versus featherweight' contest.

'We were playing a game in training, it was 5-0 or something,' Ferdinand recalled. 'Eyal Berkovic was always on the best team and his team invariably won.

'He nicked the ball off Johnny, and was running with it, laughing. Before that a few players had said "let's stop the game because it could end in tears this". 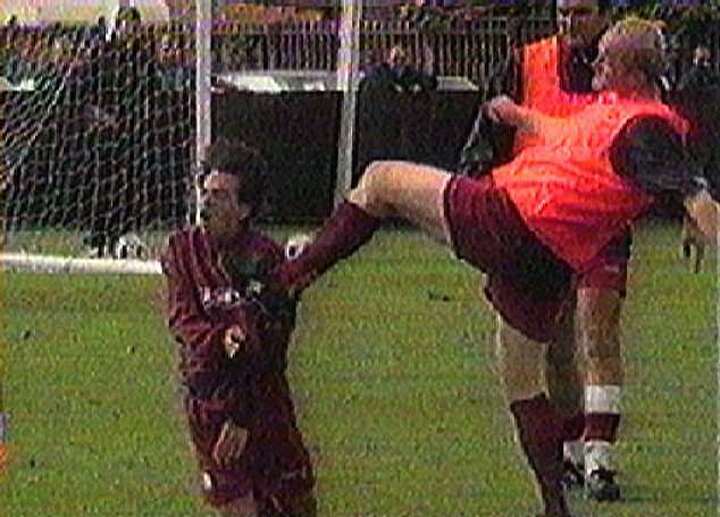 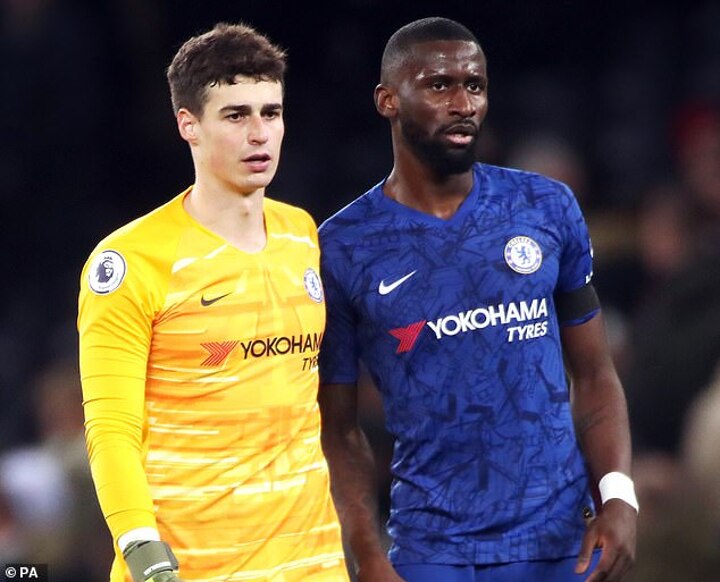 'Berkovic is running with the ball laughing at John, and John was chasing him and just swiped his legs.

'Berkovic went on the floor and was obviously in a bit of pain, and Johnny went to get him and said "stop being silly".

'Eyal went "Get off, what are you doing?" and smacked John's leg, and John's immediate reaction was to absolutely launch him. He was lucky it was his left foot and not his right.

'He smashed him in the face with his left boot, the noise was unbelievable, he was screaming. 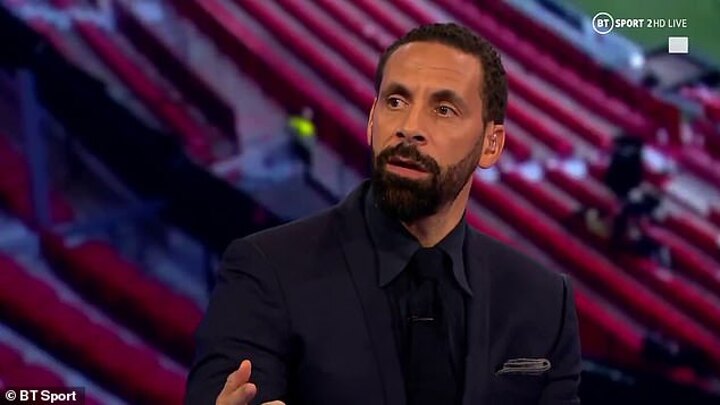 'Dicksy [Julian Dicks] had young girls at the time at the training ground and one of them shouted "Daddy he's crying". It was unbelievable. It was a heavyweight versus a featherweight.'

Fellow former West Ham star Joe Cole added: 'It's a tough one [his most memorable scrap], there were loads. It seemed to be every week at West Ham.

'I was on the pitch next to it and I just heard the noise. But West Ham, we weren't a rabble but there was a lot going on.' 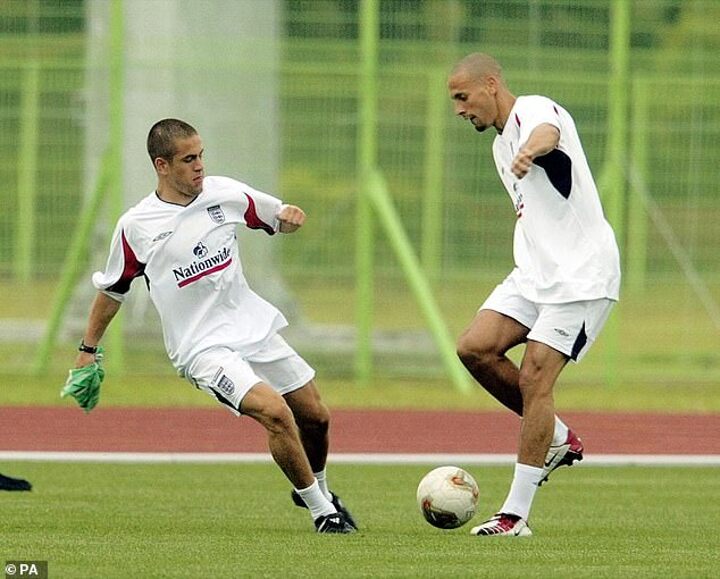