Inter Milan needed an extra-time winner from substitute Romelu Lukaku to beat Fiorentina 2-1 in the Coppa Italia on Wednesday and book a meeting with rivals AC Milan in the quarter-finals. 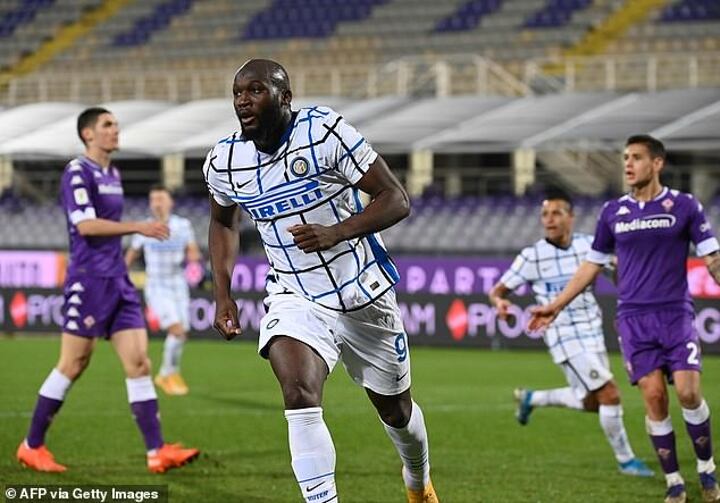 Romelu Lukaku needed a last-gasp header in extra time to beat Fiorentina after Arturo Vidal's penalty and a Christian Kouame strike, setting up a Coppa Italia derby with Milan.

Stefano Sensi and Borja Valero were supposed to start the game too, but picked up injuries during the warm-up and were replaced with Arturo Vidal and Giacomo Bonaventura respectively.

Inter took the lead at the end of the first half through a penalty kick converted by Arturo Vidal who netted his first Inter goal.

Pietro Terracciano deflected a Christian Eriksen shot, Alexis Sanchez tried to score from a rebound with the Fiorentina goalkeeper who collided with the Chile striker trying to block his shot.

A few minutes later, the on-field referee awarded Fiorentina a penalty kick for a Milan Skriniar foul on Christian Kouame, but a new VAR check highlighted the Inter defender had touched the ball first and the penalty was cancelled.

Kouame eventually scored the equaliser in the second half. He controlled the ball on the edge of Inter’s box and fired a volley with his right foot towards the far post.

The Morocco winger had a good chance, but his right-foot effort finished just wide.

Sanchez had another good opportunity, but was unable to control an Ivan Perisic cross from the left inside the penalty area.

Marcelo Brozovic replaced Arturo Vidal in the extra time. Sanchez stung Terracciano’s gloves with a header before the Fiorentina goalkeeper deflected Eriksen’s curling effort from the edge of the box.

Terracciano showed cat-like reflexes on a Lukaku header from point-blank range and when it seemed the game would go into a penalty shootout, the Belgian striker didn’t miss a second chance and scored with a towering header on a Barella cross from the right-hand side.

Inter will face Milan in the quarter finals. 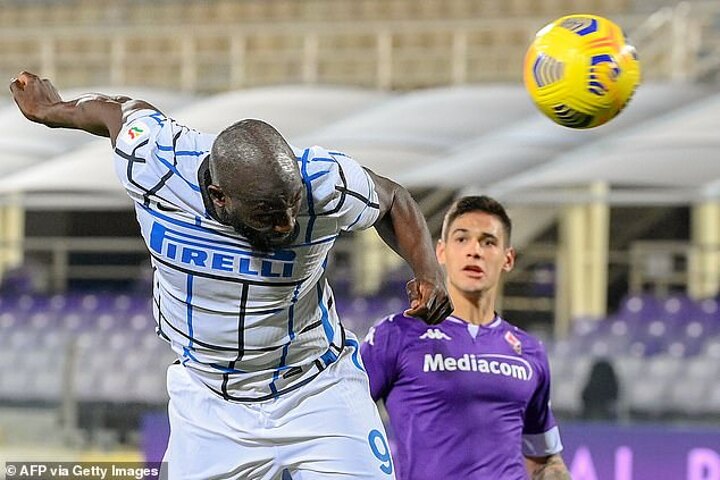 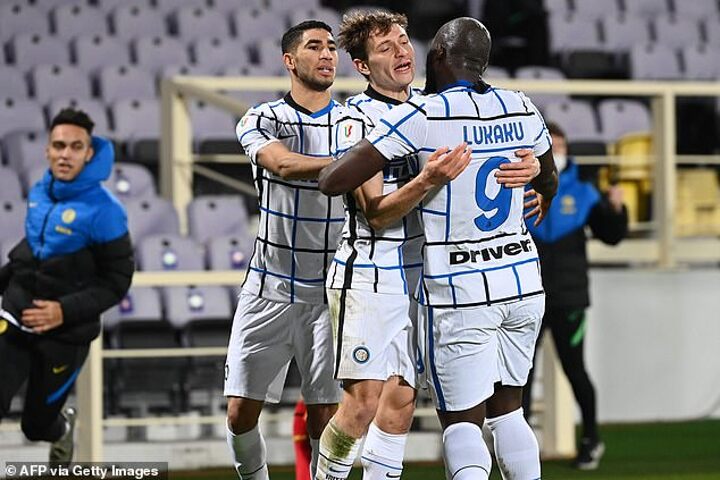 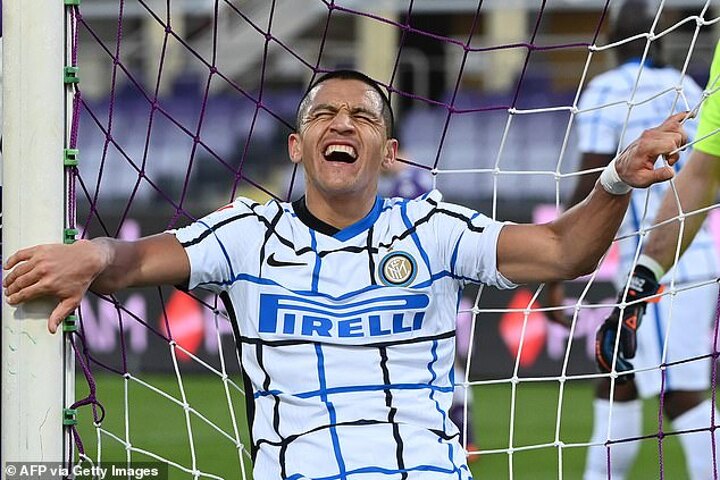 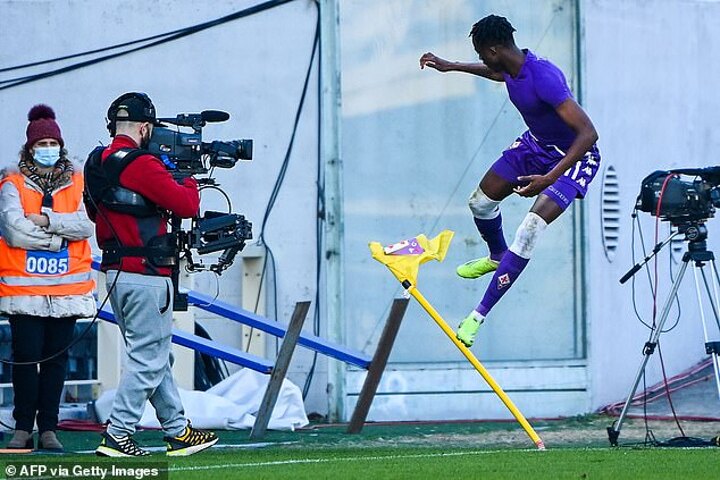 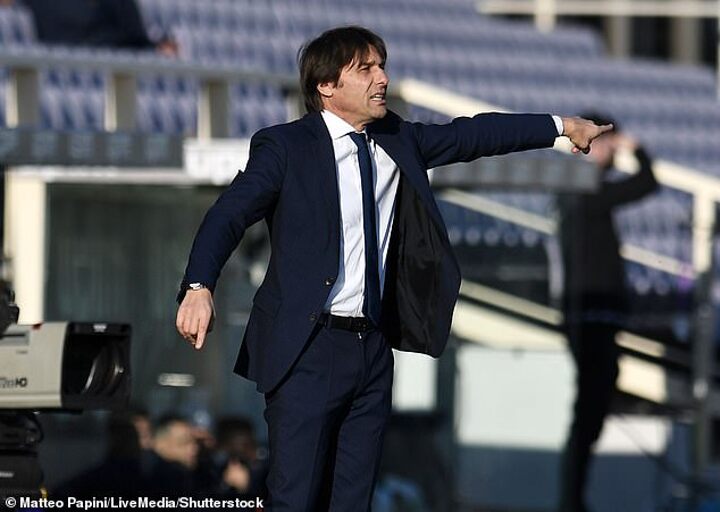