Football’s lawmakers will this week face huge pressure to end the handball madness that has plagued the Premier League this season.

Controversial penalties have marred much of the campaign, with the draconian law angering fans, players and managers alike.

The FA will represent the English game at an International FA Board (IFAB) meeting which will discuss proposed changes ahead of next season. This is their only chance.

Premier League chiefs have made it clear they want the new handball law scrapped in their discussions with IFAB technical director David Elleray, the former referee.

It was changed before the last World Cup in a bid to stop referees trying to judge whether a player intended to handle the ball and instead on whether the arm was in an unnatural position.

Yet this has led to nonsense decisions such as Tottenham’s Eric Dier being penalised when the ball struck the back of his hand while jumping against Newcastle. Even though the penalty earned Newcastle a point, their manager Steve Bruce slammed the new rules as ‘nonsense’. 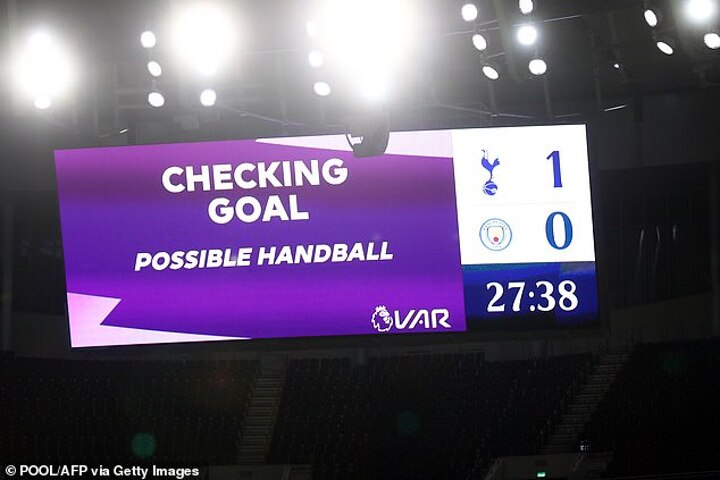 IFAB are expected to fight their corner as they believe it adds consistency, even if breaching all forms of common sense, though they may propose clarifications.

Not only has the handball law led to a spate of ridiculous penalties, it has also had the unexpected side effect of making the offside rule even worse. IFAB ruled for this season that handball would now be judged to begin level with the bottom of the armpit.

Yet that has led to absurd decisions such as when Leeds striker Patrick Bamford had a goal ruled out due to his arm, while pointing for where he wanted his team-mate to pass, being marginally beyond the last defender. 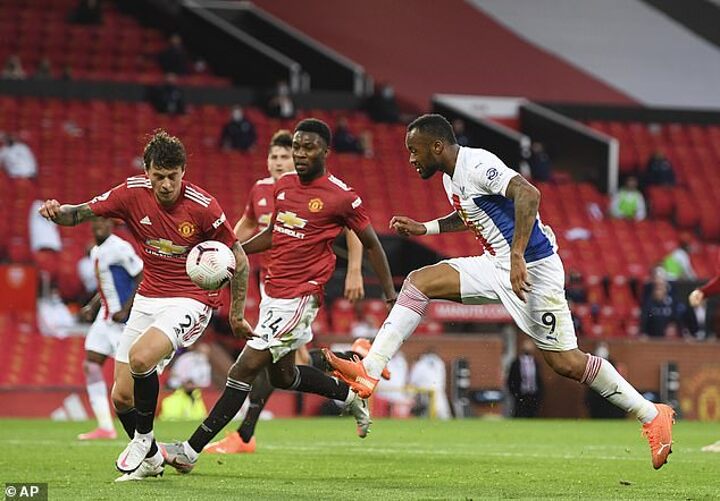 Proposed changes to the offside law are also on the agenda and are likely to include former Arsenal boss Arsene Wenger’s wish that if any part of the attacker is level with the last defender then he will be onside.

English referees chief Mike Riley would rather the Premier League be allowed to bring in a tolerance level for when VAR rules on marginal offsides in a bid to relieve the frustration of goals being ruled out by a toenail, but IFAB are unlikely to agree to such a move.

Extra substitutes will be on the agenda, and IFAB will also discuss how to implement their trials of concussion subs with a view for them to begin in January. The Premier League are keen to be one of the competitions to trial it once the protocols have been set.