Premier League newcomers Fulham are working on a deal to sign former Chelsea attacker Willian from Brazilian club Corinthians, according to GOAL. 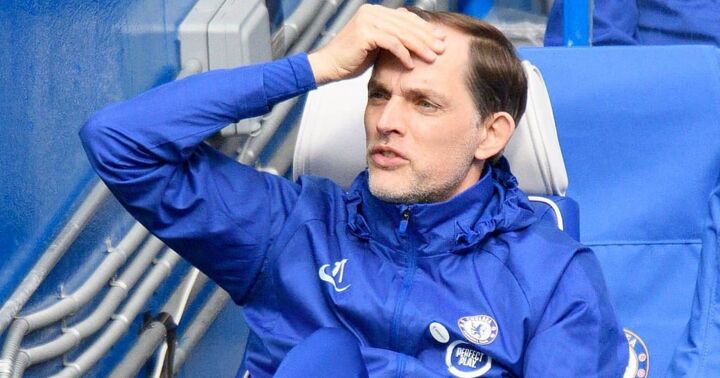 Willian plied his trade in the Premier League for eight years between 2013 and 2021. Following stints with Chelsea and Arsenal, he returned to his former club Corinthians last summer.

However, the 33-year-old attacker could already be on the move again. He has 16 months remaining on his deal with Corinthians, but is said to be attracting transfer interest from clubs abroad.

Fulham are among the clubs interested in acquiring Willian's services from the Brazilian club. They are already negotiating the terms of a potential transfer, according to the aforementioned source.

The Cottagers sealed their return to the Premier League as Championship winners last term. They are now keen to utilize the transfer window to strengthen their squad as they look to retain their top-flight status.

Fulham have made six major additions to their squad during the ongoing transfer window. They have roped in Joao Palhinha, Andreas Pereira, Kevin Mbabu, Bernd Leno, Manor Solomon and Shane Duffy so far.

Marco Silva's side now appear to be interested in making Willian their seventh signing of the summer. It is worth noting that the Brazilian has a release clause in his contract with Corinthians that allows him to return to Europe.

Chelsea signed Willian from Russian club Anzhi Makhachkala for £32 million in the summer of 2013. It is worth noting that they beat London rivals Tottenham Hotspur to the attacker's signature.

Willian went on to spend seven years at Stamford Bridge, making 337 appearances across all competitions in the process. He found the back of the net 61 times and provided 62 assists for his teammates in those matches.

Arsenal then signed Willian from Chelsea on a free transfer in the summer of 2021. However, the transfer did not go according to plan for all parties involved.

The attacker managed to score just one goal from 37 appearances for the Gunners. The north London giants went on to terminate his contract with two years still remaining on it.

Having lived in London for eight years, Willian could be open to a return this summer.