Chelsea boss Frank Lampard was frustrated by his side's defensive capitulation in Saturday's 3-3 draw against Southampton at Stamford Bridge after the visitors came from behind twice to earn a point. 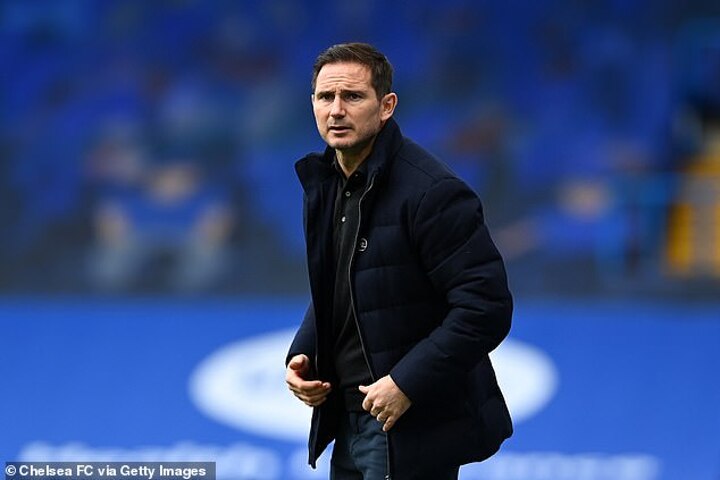 Timo Werner grabbed a first half double while Kai Havertz scored in the second half as Chelsea's new recruits opened their Premier League accounts but the Saints capitalised on defensive mistakes and stole a point with a late stoppage-time equaliser.

'You go two goals up, you want to finish it off. It was the best we've played this season for sure at this stage,' Lampard told BBC Sport. 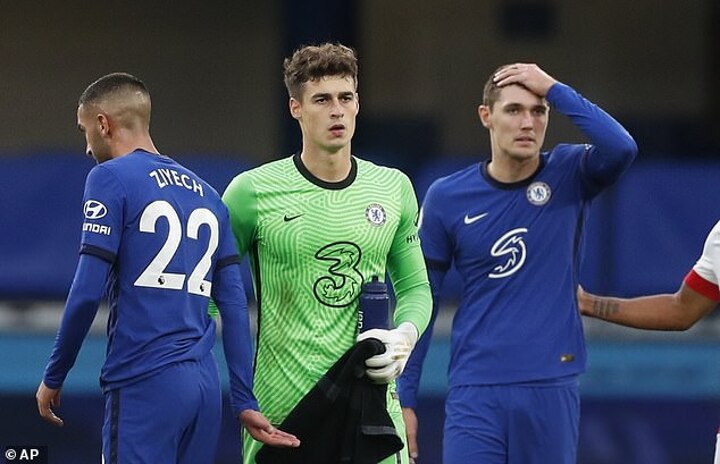 'But Southampton are a good side. They put pressure on us off the ball. They put us under pressure after the first goal.

'My message at half time was that the goal shouldn't change too much. We never got to the same levels in the second half. We can do better. We need to be more solid and making individual mistakes gives other teams chances.'

Kepa Arrizabalaga was back in goal with new signing Edouard Mendy sidelined with an injury and he was involved in a defensive error when Southampton made it 2-2 through Che Adams. 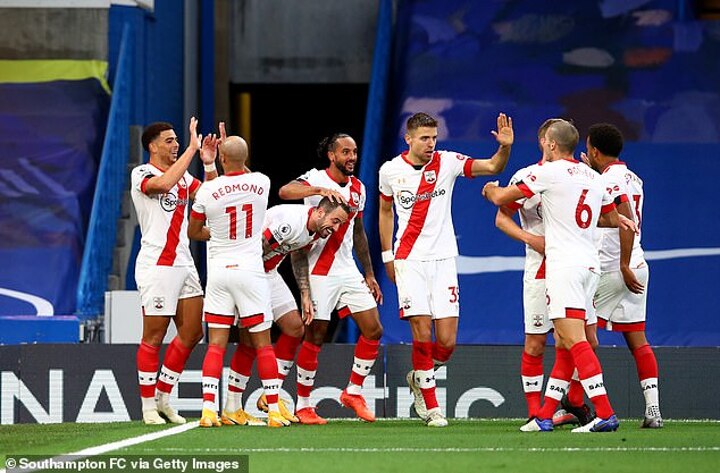 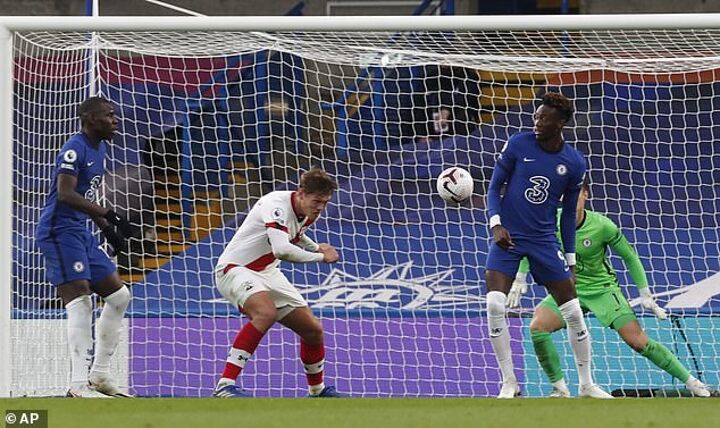 Lampard, however, refused to blame the Spanish goalkeeper who has been suffering a crisis of confidence after errors in previous games saw him dropped from the starting line-up.

'(The second goal) is a mistake we should have dealt with and if you are going to concede those types of goals then it's not something we can have in our game,' Lampard told reporters.

'He (Kepa) has to be strong enough, that is what it is like in elite sport and goalkeepers have to deal with that. He will have the support of myself and his team mates. It's a shame, because he made some good saves.'