Gareth Bale has officially been named a Real Madrid legend by the club's website. 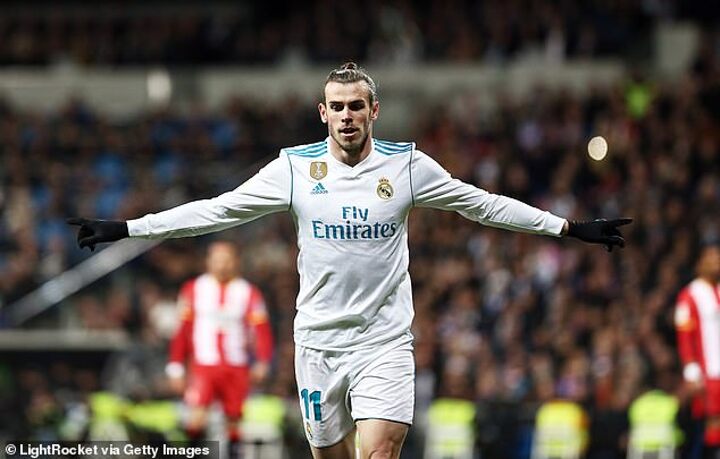 The Welshman saw his last years at Real Madrid characterised by a breakdown in relations between him and the club, the fans and the Madrid media.

However, Bale did once enjoy happier times in Spain, including five Champions League titles and as such has been recognised as a club legend. 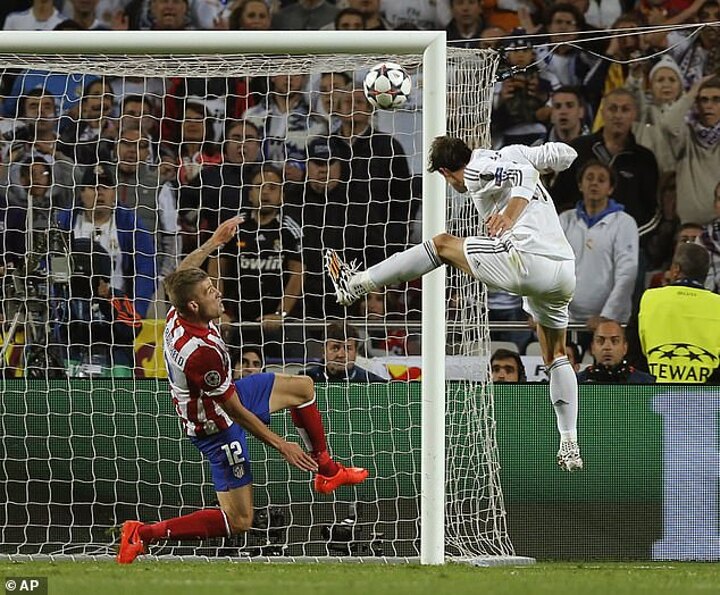 Notable moments for Bale at Real Madrid included a goal that put Real Madrid 2-1 ahead against Atletico Madrid in the final of the 2014 Champions League final, while in that same year he scored a season-defining Copa Del Rey winner against Barcelona.

However, the Madrid website note his overhead kick in the 2018 Champions League final against Liverpool as the clinching factor in him being recognised as a club legend.

It was Bale's second goal in a Champions League final, after his crucial header in 2014. He would also go on to score again in the game, owing to a Loris Karius howler. 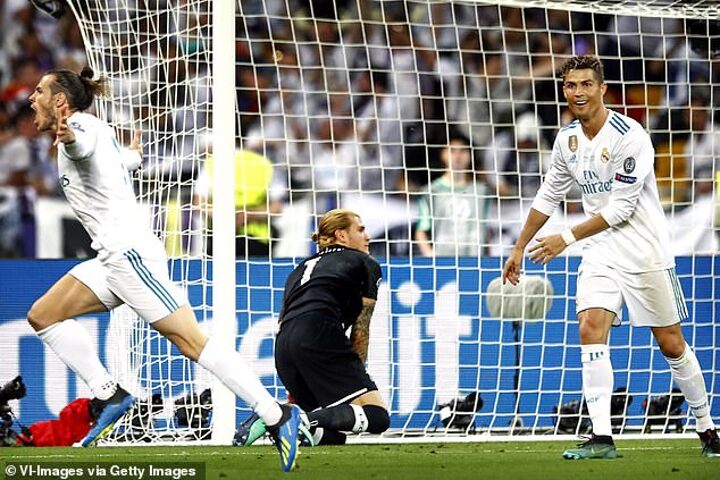 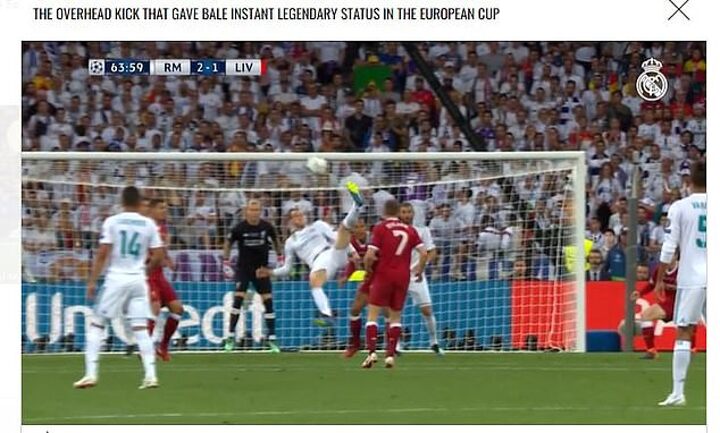 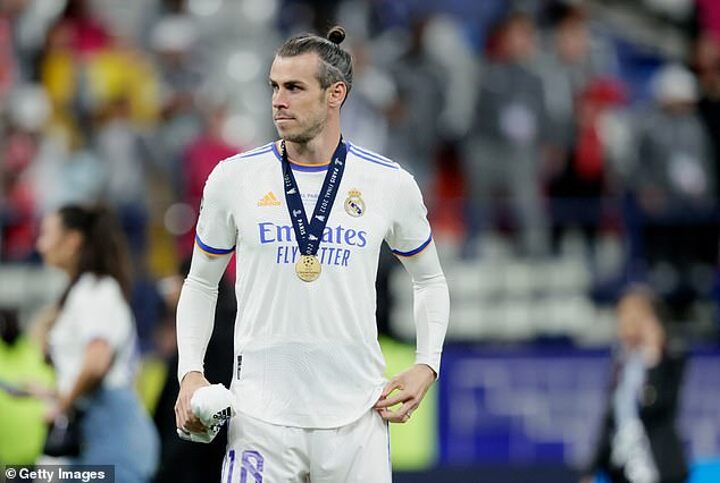 Bale's spectacular bicycle kick in the 2018 final in Kyiv won the game for Real Madrid as they ran out 3-1 winners over Liverpool in the Ukrainian capital.

Real Madrid's website says of the goal: 'Bale hit over a century of goals for Real Madrid and the greatest of his 106 strikes will live long in the memory, a spectacular overhead-kick in the final which yielded La Decimotercera against Liverpool.'

While the club also claim that the goal 'instantly' gave Bale 'legendary' status in the European Cup. 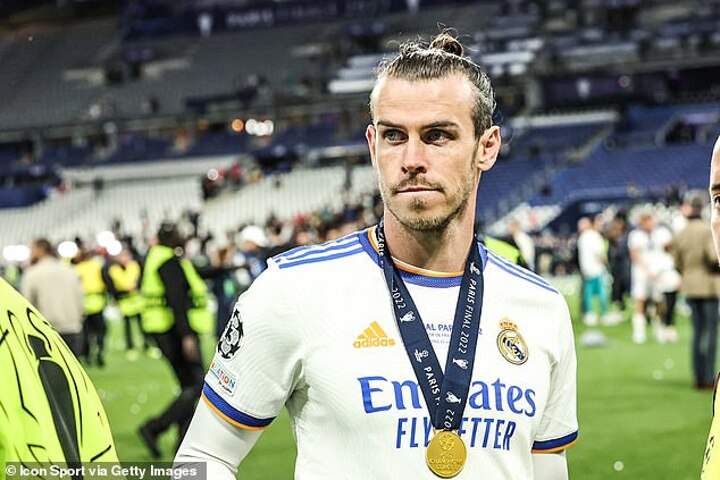 Real Madrid also note Bale's remarkable haul of trophies and honours that he won during his time with the club.

Other plays included in the pantheon of Real Madrid greats include the obvious selections such as Raul, Iker Casillas, Cristiano Ronaldo and Alfredo di Stefano.

Meanwhile, other British players to be named as legends by the club's website include David Beckham, Steve McManaman and Laurie Cunningham.