Arsenal fans have wasted no time in claiming Friday's 2-0 win at Crystal Palace is proof they will win the Premier League. 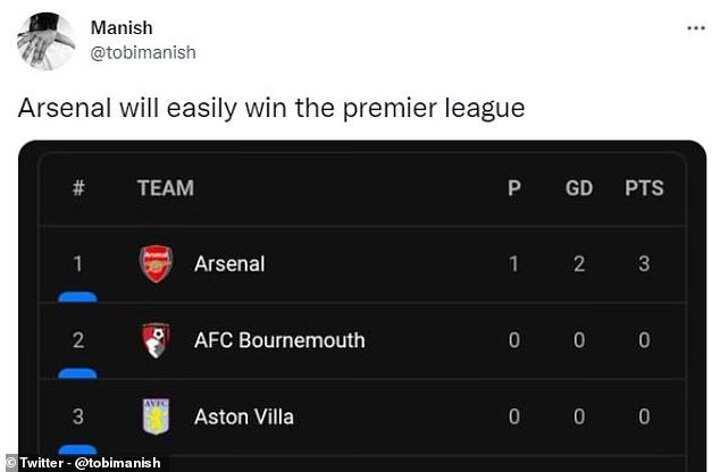 On Twitter, the club's passionate fans think they've seen enough to know the result come May - and questioning if there is any reason to play the remaining 379 fixtures.

Several said: 'Arsenal will win the premier league', with one brave enough to say Mikel Arteta's men will do so 'easily'. 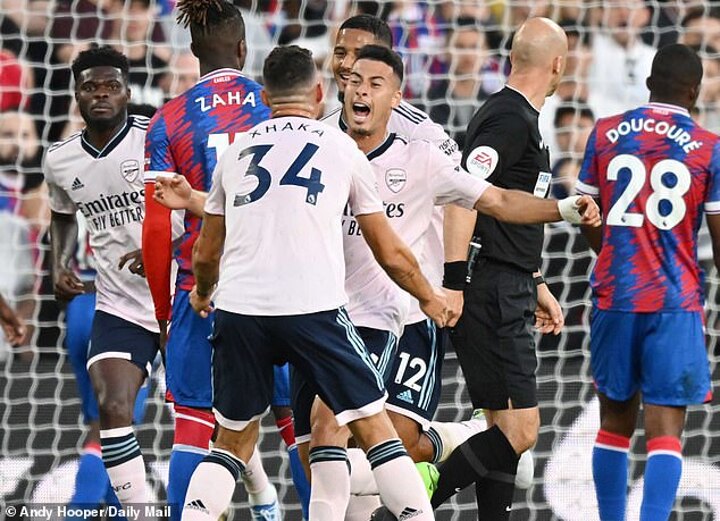 'Arsenal on course for another league invincible' another wrote, claiming this squad are up to matching the unbelievable feat of Arsene Wenger's unbeaten team in the 2003-04 season.

Another added: 'tears in my eyes, Arsenal's going invincible again', after their opening day victory - a step up from last season's defeat against Brentford.

Some fans held less lofty ambitions for their Gunners team, with one just hoping this performance will lead them back to a top four league finish again. 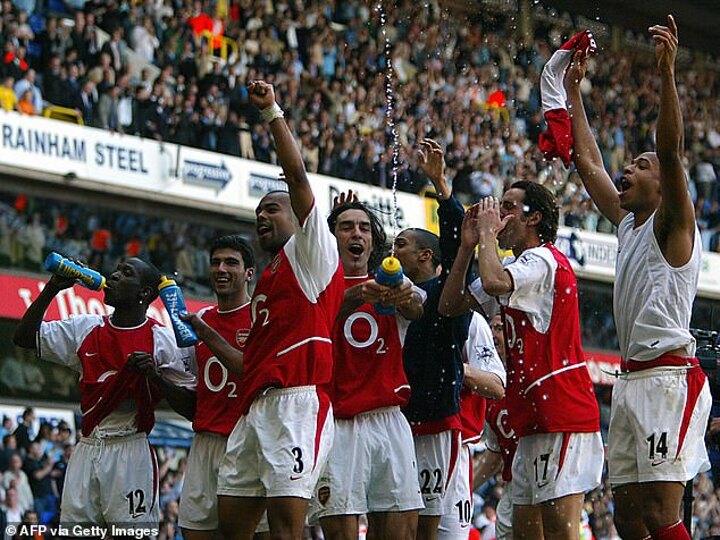 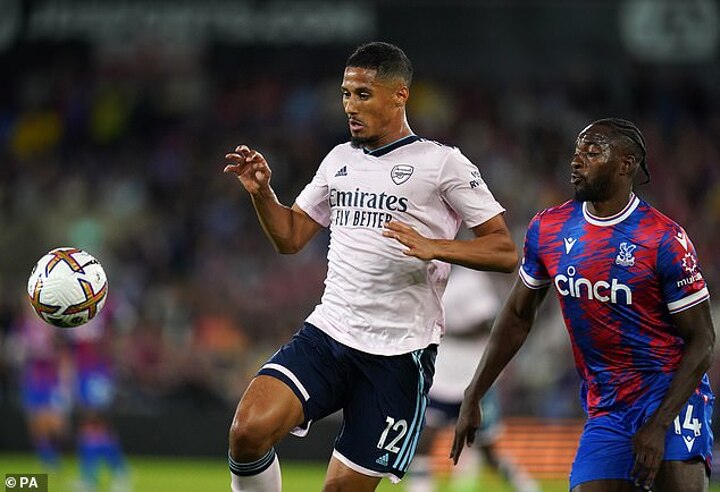 'Arsenal gonna make it to Champions League Next Year Mark my words,' one fan wrote.

'Arsenal is on fire', one fan noted, before hailing the work of French centre-back William Saliba. 'Saliba is such an incredible player', they stated, after keeping a Premier League clean sheet for the first time since March.

Even a rival Chelsea fan tweeted: 'Okay arsenal are winning the premier league and champions league with this performance', after their strong showing at Palace.

If the Gunners are to use this start to push them on to a successful season, they must first navigate their opening home game next Saturday against Leicester City - a team with more recent experience of lifting the trophy at the end of the campaign.