Chelsea striker Olivier Giroud will wait to decide whether he will join Lazio following interest from Tottenham. 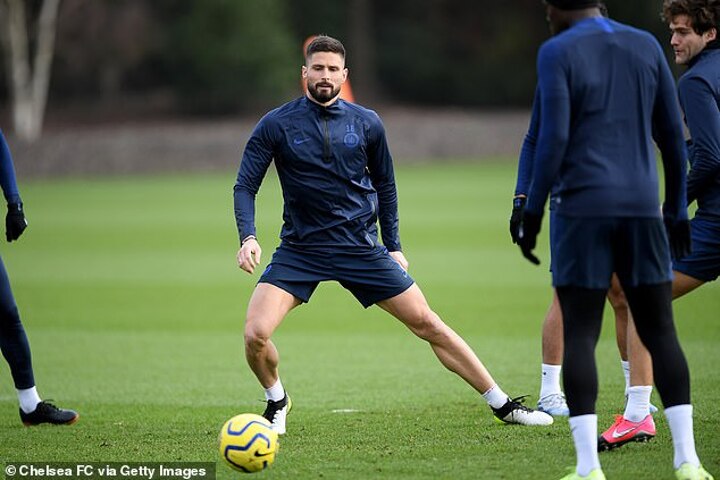 Giroud, whose Chelsea deal expires at the end of June, has been offered a pre-contract by Lazio.

However, as reported by The Telegraph, Giroud is waiting to see whether Tottenham will follow up the interest they showed in him during the January transfer window.

The 33-year-old was heavily linked with a departure from Chelsea in January, but ended up staying after a deal failed to materialise.

Giroud is permitted to enter negotiations with foreign clubs over a possible deal ahead of next season.

This campaign Giroud has been used sparingly by Chelsea - he has made just five Premier League appearances. 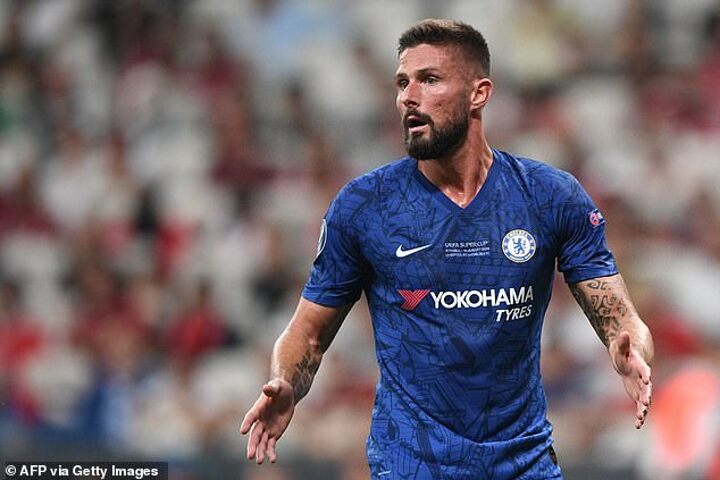 Inter Milan were previously interest in signing Giroud, but Lazio are now the front-runners for his services.

There is, though, the possibility that Tottenham could attempt to sign the former Arsenal forward as a backup for Harry Kane, who has frequently endured frustration with injuries.