Manchester City manager Pep Guardiola has said that there will be no talks over a new contract for Fernandinho until the end of the season. 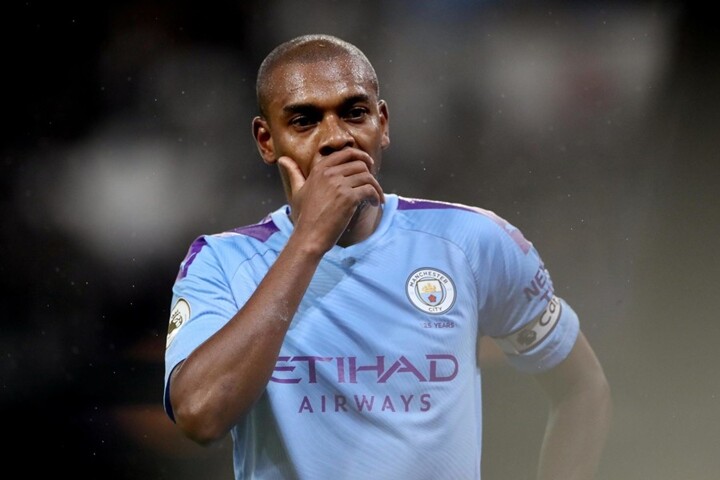 The 34-year-old midfielder, who has predominantly been deployed as a centre-back this season, is out of contract with the Citizens at the end of the current campaign.

Speaking ahead of the club's midweek game with Burnley, Guardiola said: "There will be a need to regenerate. David [Silva] has confirmed he is leaving. Fernandinho doesn't know, but its normal when players reach this age and stage in their lives. Of course we have to replace them [if they leave].

"I think at the end of the season we are going to decide all the situations; the players finishing contracts, the players for contracts, what we have to do, what we believe is the best for the club, for the organisation next season.

"[If they leave] we don't have to rebuild too much. Three players is not rebuilding a team. That's bringing in seven players, like we did in the second season when seven finished their contracts. Three players is just substituting some positions."