For much of his time leading Manchester City, Pep Guardiola has leaned on the club’s infancy in the Champions League as reason why it should come as no surprise that they have not won it on his watch. 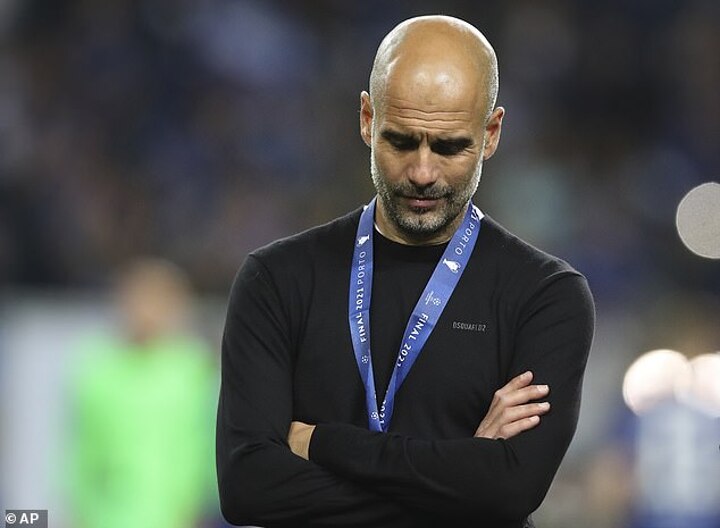 There are institutions with storied histories in the competition, their traditions steeped in European football. That City possessed neither is something he has often reiterated.

You can debate the relative merits of that argument in the context of City’s catapulting up to the elite over the past decade, and many do. But the events of last season mean expectations rise and are higher now than they have ever been — even without a new striker.

Guardiola and his team forged their own piece of history by reaching May’s final, in turn exorcising the ghosts of three successive quarter-finals. They have collective and positive experiences that are their own, beating group-stage opponents Paris Saint-Germain over two legs the highlight. That is why, quite reasonably, they again are among the favourites before kicking off against RB Leipzig on Wednesday night.

The way in which they failed to impose themselves on Chelsea in Porto four months ago is a situation that Guardiola believes can aid his players to go one further — just as defeat against unfancied Lyon had done the year before.

‘I’m pretty sure it can, I’m pretty sure,’ he said. ‘The players have feelings and soul and, you know, it hurts when you cannot achieve. For them it’s a new challenge to try. These guys won three Premier League titles in the last four years and every year we have the feeling that we can do better. 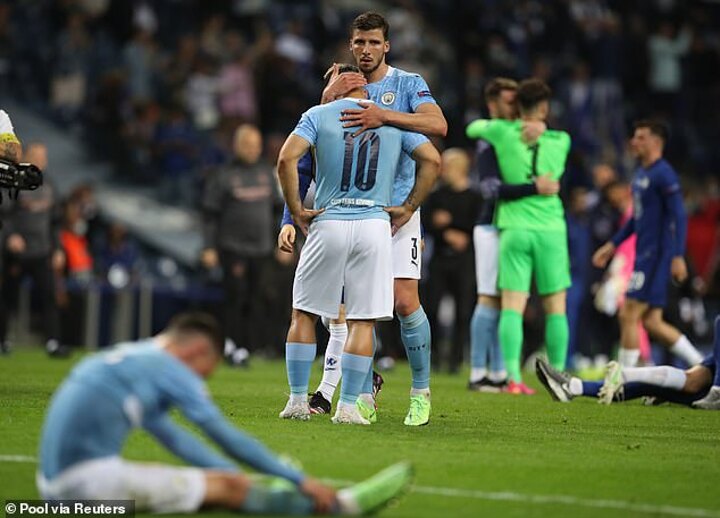 ‘We reached the final of the Champions League and it’s a motivation, they want it. But there are many other teams who want it too. People can say Manchester City was a failure, OK, that’s your opinion. It was an incredible achievement last season, playing so many games, and we lost the final to a big contender.

‘We are just in September, the final is in May, so many things can happen. It depends on how you arrive in that moment, with injuries, with the mood of the team — many, many different things.’

Guardiola spoke on Tuesday of how they had started to truly compete with the best in Europe while warning that a strong showing last year is no guarantee of a similar success this time. He is drawing on the huge ‘step forward’ of their run to a first final.

It was a disappointment that those around the club say they shrugged off relatively quickly, perhaps helped by the need for players to quickly focus on the European Championship.

‘In my case, you have three s*** days,’ Rodri put bluntly. ‘You cannot even stomach talking to your family and friends. Your face is not as good as you want. 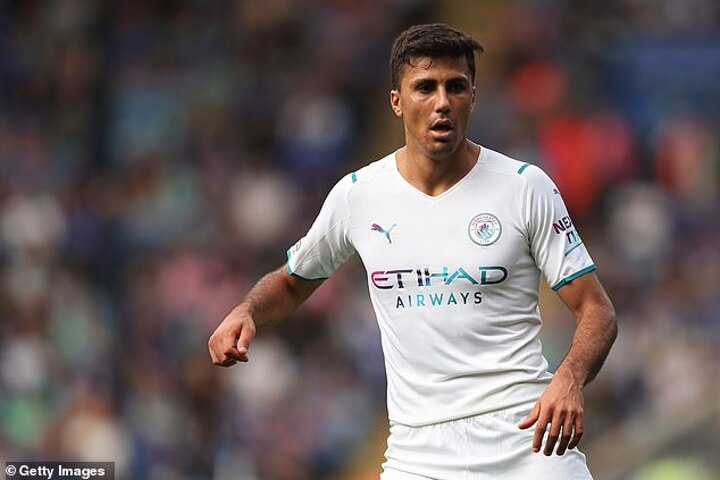 ‘You move on though and in defeat you learn more than in victories. To win it is a dream for a lot of us but it is not compulsory. It is such an unbelievable tournament but only one team wins it. I would sign right now to get into another final.

‘It is not easy, it was the first time in our history and you have to do a lot of things to arrive in that situation. To achieve the Champions League is in our heads. I’m sure we are going to have a great season.’

Guardiola understands the demands to know whether this will be their year, although that does not make him any less agitated.

‘You can judge if my period is a success or not. I try to do my best. People judge my job, just as I judge how incredible my players have been over the last five years.’