All the info you need on how and where to watch the AFCON Group D clash between Guinea-Bissau and Egypt at the Roumdé Adjia Stadium on 15 January. 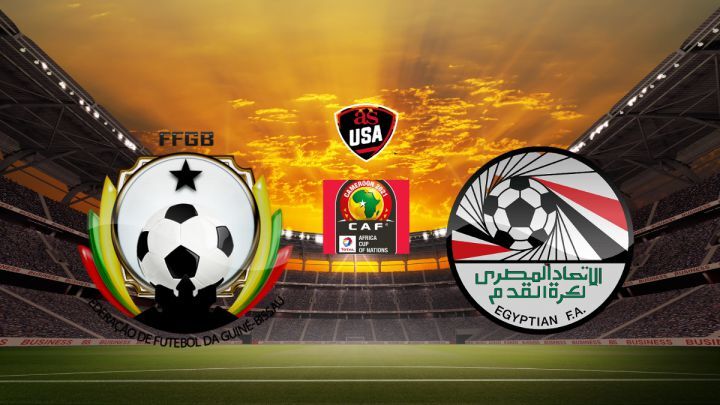 Guinea-Bissau and Egypt go head-to-head in the second game of the day at the Roumdé Adjia Stadium on Saturday when they will have a better idea of what their respective chances of squeezing into the last 16 at the 2021 Africa Cup of Nations are. Nigeria currently top the group and are heavy favourites to beat Sudan to seal their progression to the knock-out stages and if that is the case, either Egypt or Guinea-Bissau can take a bold step toward joining them with victory. 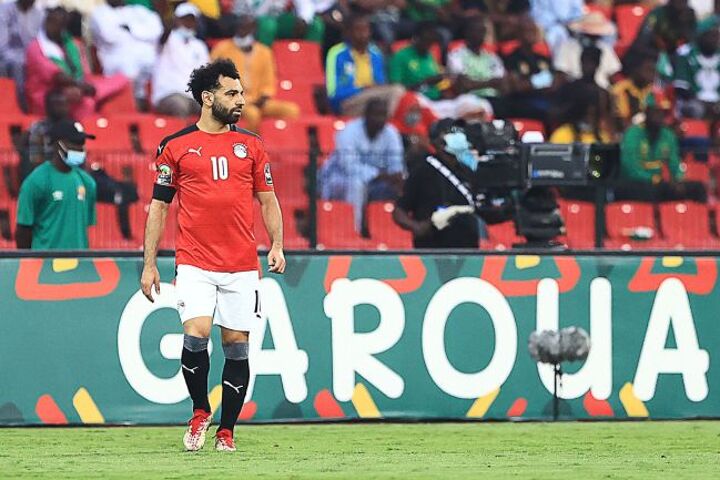 AFCON Group D's day of reckoning for Egypt and Salah

A win for the Djurtus would see them move into second place on four points and all-but seal their place in the next round if Nigeria win the earlier fixture, which few pundits would have predicted before the tournament given the strength of Egypt and the Super Eagles. The Pharaohs are led by Liverpool forward Mo Salah, a player many consider to be among the best three or four in his position in the world, but Nigeria proved that even a world-class talent can be kept quiet with the right set-up in a 1-0 win in the opening group game. Augustine Eguavoen’s 4-2-2-2 formation reduced Egypt to four shots in the 90 minutes with five Nigeria players managing as many efforts as the Pharaohs had on target. Salah, meanwhile, only touched the ball 35 times in the entire game.

That gives the Djurtus a blueprint to follow and while they may lack the quality across the pitch that Nigeria possess, they will be well aware that keeping the ball away from Salah may be enough. A draw would be an excellent result for Baciro Candé’s side, who would then go into their final group game against a Nigeria side who may be in a position to rotate heavily potentially only needing a point, depending on the result of the final Group D game between Egypt and Sudan.

For Carlos Queiroz, the permutations are far simpler heading into Saturday’s game: it is a must-win. Lose, and one of the tournament favourites faces the very real danger of being dumped out before the knock-out stages.

What time does Guinea-Bissau vs Egypt kick off?

Find out what time Guinea-Bissau vs Egypt starts if you’re elsewhere in the world.

Where can I watch Guinea-Bissau vs Egypt in the US and UK?

In the US and UK, the following television channels and online services will be broadcasting the AFCON Group D match:

Find out who is showing Guinea-Bissau vs Egypt elsewhere in the world.

You’ll also be able to follow live-text coverage of the AFCON Group D clash right here at AS USA. We'll be building up to the game from about an hour ahead of kick-off, before taking you through the action in Garoua as it unfolds.

We've been listening to our many social media followers around the world and have made a number of exciting changes to our sports coverage. Join us over on our new Facebook page to find out more.