Bayern Munich could target Erling Haaland as a long-term successor to Robert Lewandowski, according to one club legend. 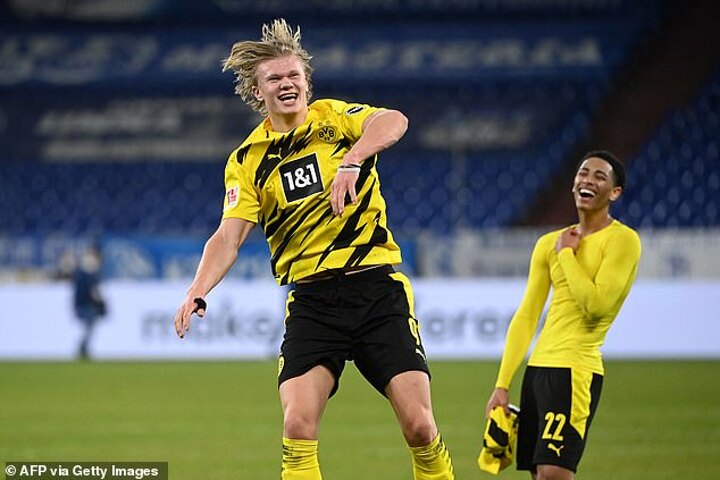 Erling Haaland has shone throughout the Bundesliga season once again, scoring 17 goals in 17 appearances.

He has a total of 27 goals across 25 appearances in all competitions so far this campaign, adding a memorable strike in the Revierderby victory over Schalke on Saturday. 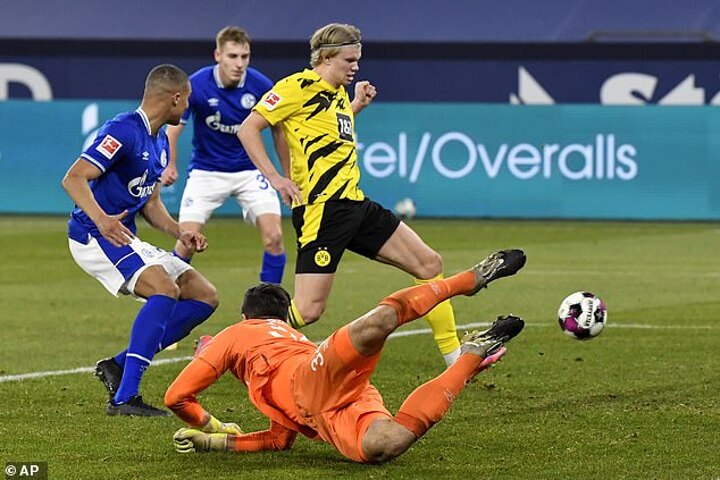 It is the kind of form that has seen the top clubs across Europe keep tabs on the 20-year-old, and Lothar Matthaus believes Bayern will be among them - especially should Haaland desire to stay in Germany.

'Haaland is already on the list of top clubs, right at the top as a striker,' he told Sport 1.

'At Real Madrid, because with Karim Benzema they have a player of a certain age. His father has already played in the Premier League. That could be interesting too.

'He will not serve Borussia Dortmund for life. He'll look for bigger clubs, he'll get a higher income. If he stays in the Bundesliga, there is only one step for him: FC Bayern.'

Bayern already have their own Bundesliga hotshot in the form of Lewandowski, the Poland striker having joined on a free transfer from Dortmund in 2014.

Matthaus believes the 32-year-old still has a few years left at the top, but cannot see him sharing centre stage with Haaland. 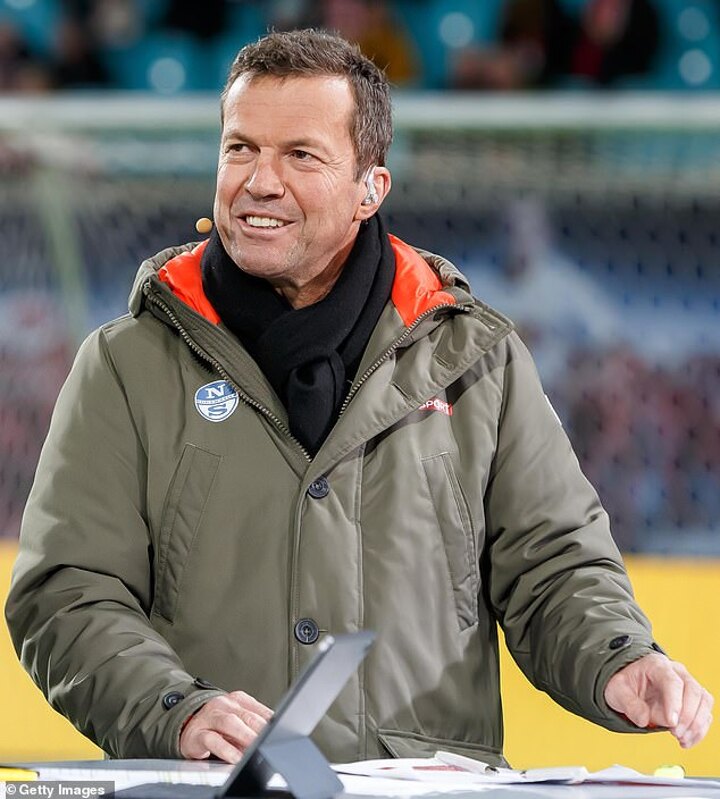 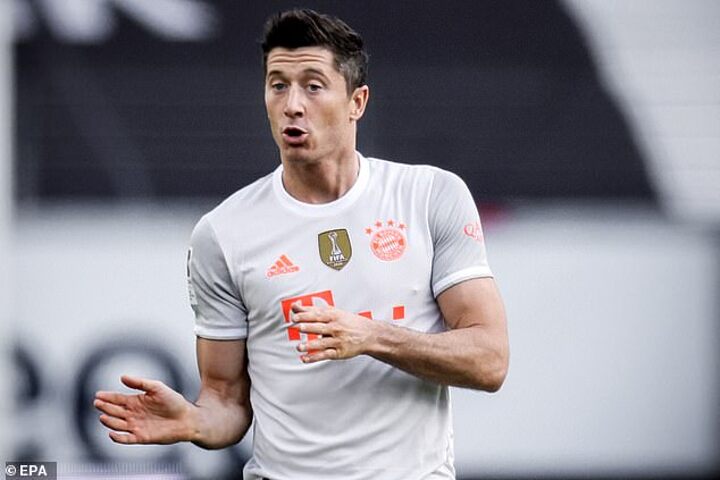 'He could succeed Robert Lewandowski at Bayern Munich in two or three years if Lewandowski should think about the end of his career,' said the former Germany captain.

'Bayern will not think about selling Lewandowski. He will end his great career in Munich. Only when Lewandowski is no longer with Bayern will the place for Haaland in Munich be freed up.'