Harry Kane has hit back at critics of his early season performances, insisting he is ready to hit top form despite not scoring a Premier League goal so far this season. 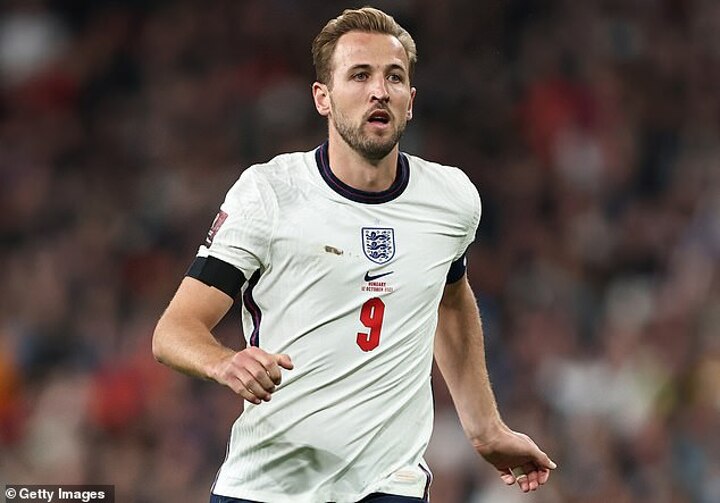 Five of Kane’s six club goals have arrived in the Europa Conference League, while his only other strike was in the Carabao Cup against Wolves.

His slump comes after he failed to secure a move to champions Manchester City in the summer, leading to suggestions that his struggles stem from disappointment at not leaving Tottenham. 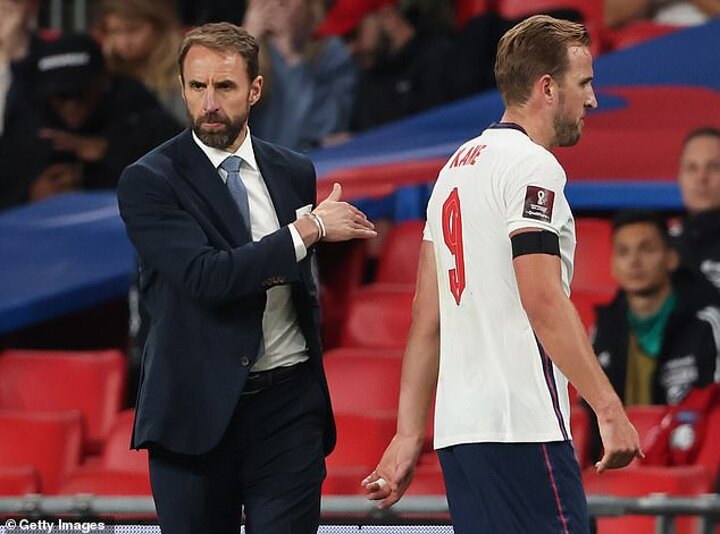 But Kane, who ended the international break without a goal, said: ‘I know there has been a lot of talk about me. I am my own biggest critic. I put the most pressure on myself to deliver.

‘I am working as hard as I can for the team. When the chances come I am confident I will put them away.

‘It was the first game in 15 (World Cup qualifiers) that I didn’t score. Not the end of the world.’

Kane added: ‘There is a lot of noise around me, but it’s how you deal with that.

‘Performances for club and country maybe haven’t been there but there is no need to panic. I am confident in myself and the teams I play in.’ 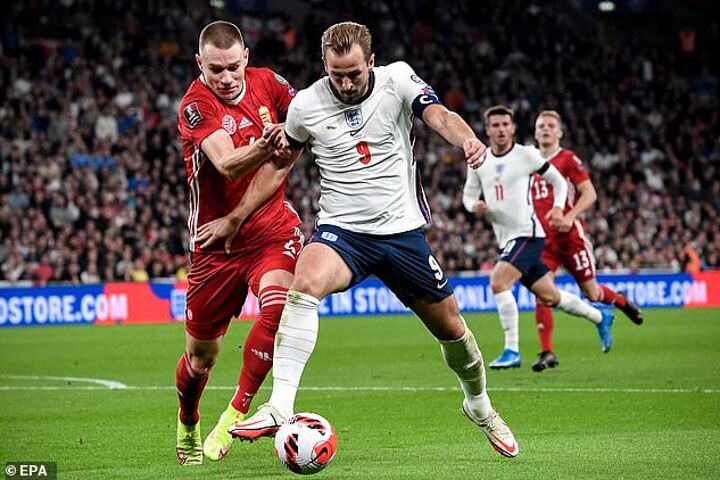