With so many options for Gareth Southgate, few can agree on his best team. 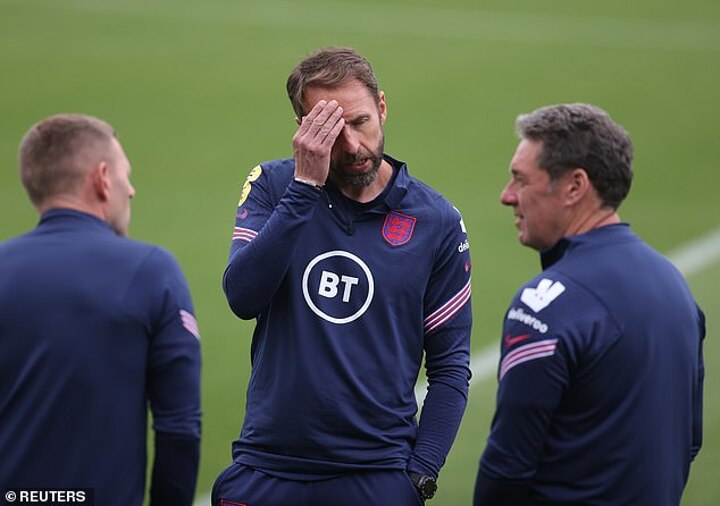 To help the England boss solve some of these dilemmas, Sportsmail has teamed up with LCP and Analytics FC to crunch the numbers.

Their analytics platform, TransferLab, is used by 17 clubs and agencies — including five Premier League teams — to analyse player performance. Here are some examples of how their data drives selection:

THREE AT THE BACK

You might think Conor Coady is an obvious fit, having marshalled a Wolves back three. But TransferLab data suggests the value of Coady’s ball-playing ability is outweighed by his defensive shortcomings.

Instead, they suggest Ben White — also used to a back three at Brighton — and Tyrone Mings should partner John Stones. 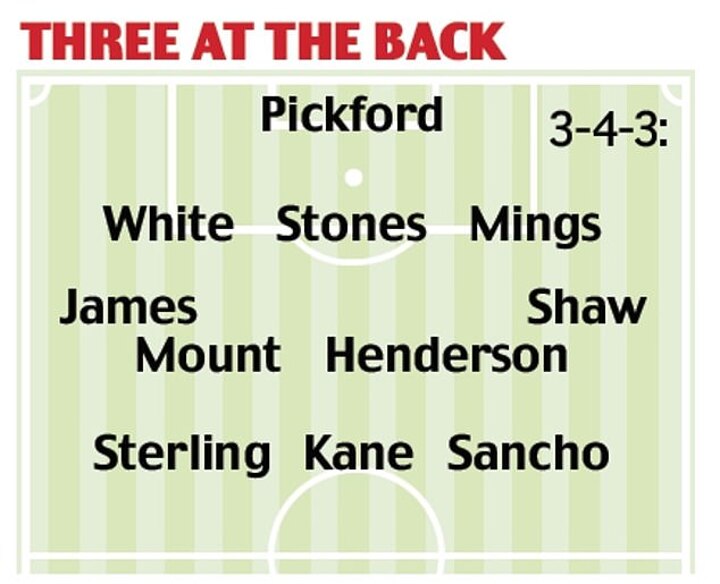 In this formation, Reece James and Luke Shaw are still, statistically, England’s best full backs, and the numbers back Mings and Stones in central defence.

Again Mount partners Henderson (or Philips) in the middle, with Grealish in the No 10 role.

Over to you, Gareth. 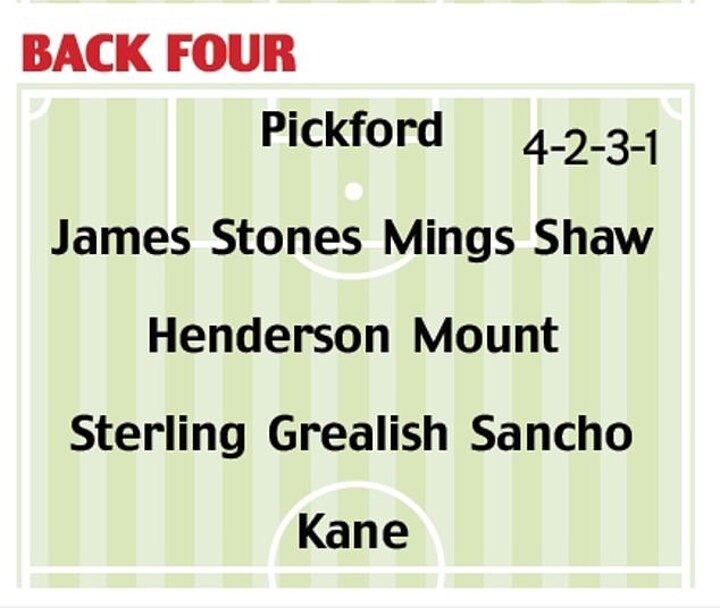