Real Madrid enjoyed an excellent 2021-22 season under the leadership of Carlo Ancelotti.

The Madrid-based club lifted the La Liga title last term after finishing 13 points ahead of their arch-rivals Barcelona. They also defeated Liverpool 1-0 in the final of the UEFA Champions League, clinching their 14th European title.

The Italian manager will look to maintain his team's position at the top of European football next season. The club have already spent over €80 million on signing new players this transfer window.

Based on the players Los Blancos have signed and are likely to sign this transfer window, here's how they could line up during the 2022-23 season. 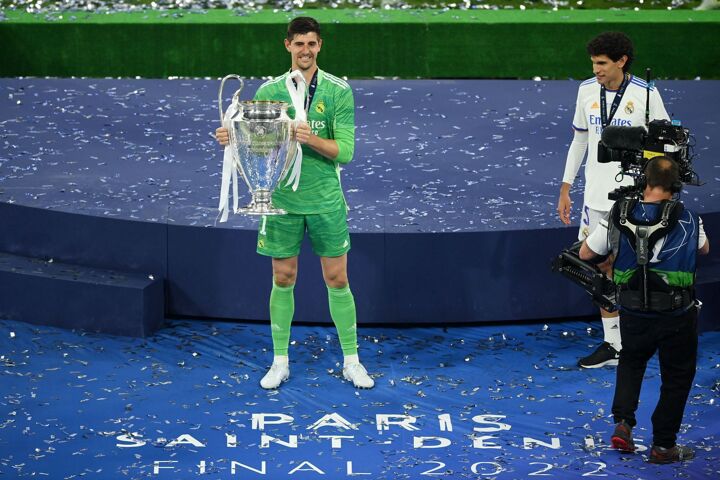 He was one of Madrid's top performers during their UEFA Champions League final victory against Liverpool. The Belgium international was named 'Man of the Match' for his heroics during the game, making a record nine saves.

Dani Carvajal has been a consistent performer for Real Madrid in recent years. He played 26 league games for Los Blancos last season, scoring one goal and assisting three more. He is expected to be the first-choice right-back for the European champions during the 2022-23 season.

The Brazil international was rock solid at the heart of the Los Blancos defense during the 2021-22 season. As per WhoScored, he made 34 appearances in the Spanish top division, averaging 1.5 tackles, 1.5 interceptions, and 3.1 clearances per 90 in the league. 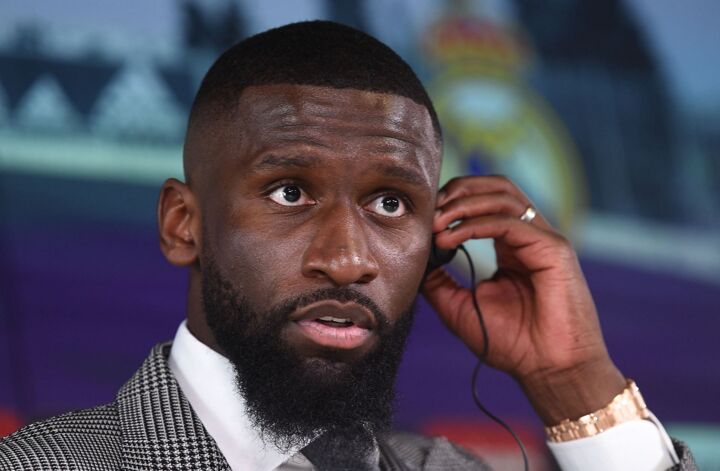 Real Madrid recently confirmed the signing of Antonio Rudiger on a free transfer. The former Chelsea defender is amongst the most talented defenders of his generation.

He is expected to be paired alongside Militao at the heart of Madrid's defense next season.

The arrival of Antonio Rudiger and the departure of Marcelo could force Carlo Ancelotti to play the versatile David Alaba at left-back next season. The Austria international enjoyed an excellent debut season at Bernebau last term, making 46 appearances across all competitions.

Ferland Mendy has performed capably at left-back but is likely to lose his spot to the Austrian.

The Brazil international enjoyed yet another impressive season at the Bernabeu last season. He registered one goal and three assists in 32 league games last term. The 30-year-old is likely to keep his place in the starting XI despite the arrival of Aurélien Tchouaméni. 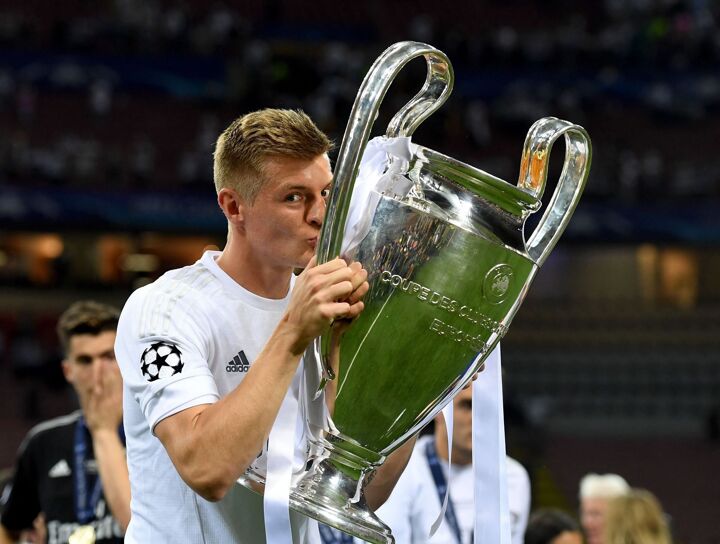 Eduardo Camavinga will have to wait for another season to become a permanent fixture in the starting XI.

Luka Modric played a starring role in Los Blancos' success during the 2021-22 season. The Croatia international scored two and assisted eight goals in the Spanish top division last term. According to WhoScored, he averaged 1.3 key passes and 1.1 dribbles per 90 in the league. 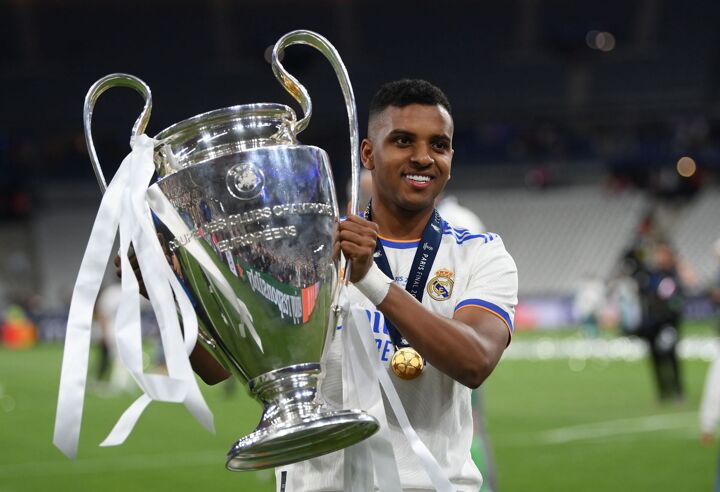 Rodrygo has slowly started to establish himself as a pivotal member of Real Madrid's squad following his €45 million move from Santos in 2019. The Brazil international made 33 appearances in the league last term, scoring four goals and assisting four more.

The 21-year-old attacker is expected to be a key member of the Madrid squad next season.

Vinicius Jr. is currently among the most promising footballers in the world. The 21-year-old attacker registered 17 goals and 10 assists in 35 La Liga appearances last term.

The Brazil international is among the first names on the teamsheet for Carlo Ancelotti. He will be a key player for Real Madrid during the upcoming season. 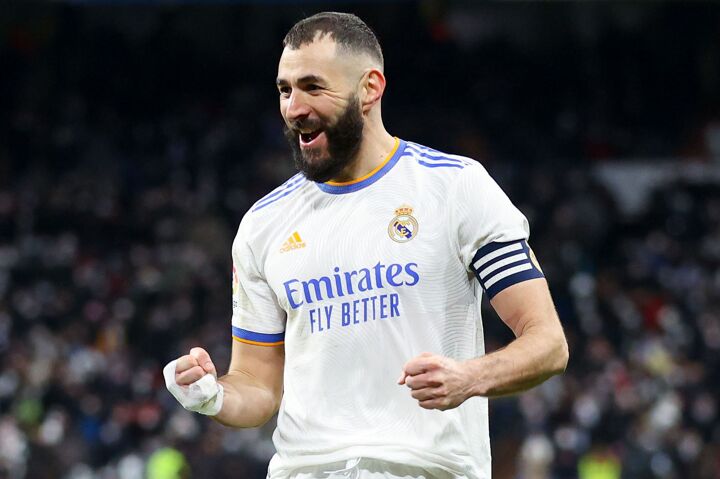 Karim Benzema enjoyed an exceptional 2021-22 season at the Santiago Bernabeu. The France international scored 27 goals in 32 league appearances last term and won the Real Madrid 'Player of the Season' accolade.

Carlo Ancelotti will be hoping for him to continue his free-scoring form next season. With Luka Jovic and Mariano both seemingly headed for an exit (as per The Daily Mail), Real Madrid may go into next season with Benzema as their only senior striker.