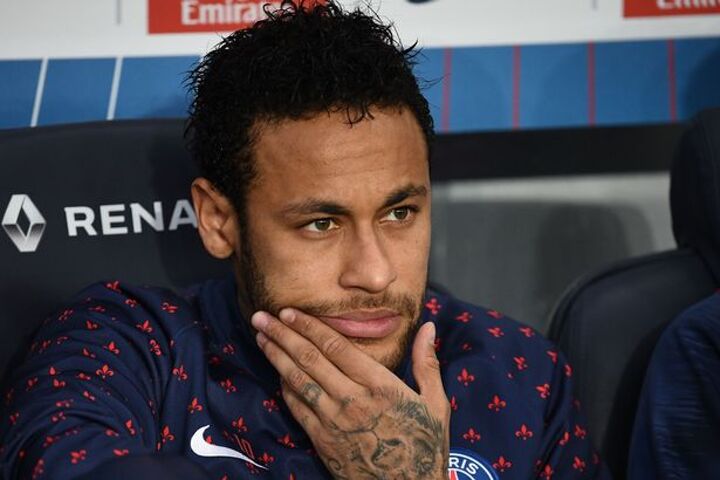 According to Marca , his actions will see him fail to pick up the huge clause in his contract rewarding him financially for good behaviour.

The clause for good behaviour made headlines when it was revealed by Football Leaks last year, with PSG responding to explain what it entailed.

"It is for exemplary behaviour towards sponsors, opponents, referees and officials and for punctuality and effort in training," the club said.

"Even respect towards the media is one of the parts of this behavioural bonus." 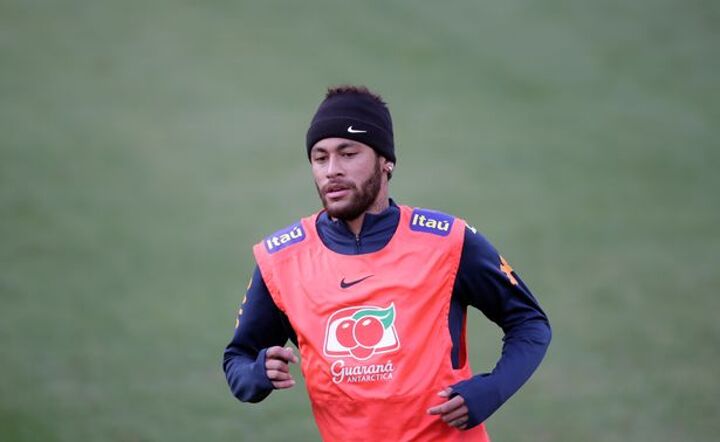 But Neymar's inability to report back to the French capital when he was supposed to is set to cost him.

The money will go to the PSG charity, with the clause utilised in contracts across France due to clubs not being allowed to fine players part of their fixed wages.

He is set to break his silence with an appearance on Brazilian TV on Friday afternoon.