Bayern Munich star Joshua Kimmich understands team-mate Thomas Muller's frustrations as he weighs up his future with the Bundesliga champions. 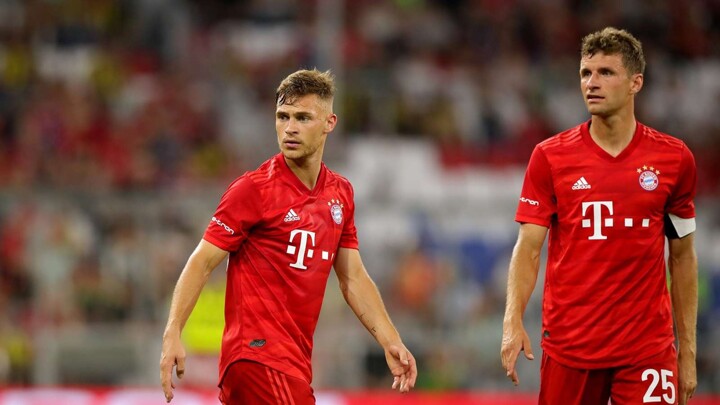 Muller is considering his future at Bayern, where the 30-year-old forward has not started a league match under Niko Kovac since September's draw against rivals Leipzig.

Asked about Muller following Germany's 2-2 international friendly draw with Argentina on Wednesday, Kimmich told reporters the club would struggle to replace such an iconic figure but can see where the veteran attacker is coming from.

"In the first place a very big identification figure would leave the club, especially for the fans," Kimmich said.

"I myself know the FC Bayern only with Thomas Muller. Without him the club would not be there, where he is now. It's the case that when he comes into the game he always plays well. In the last game he has prepared another goal. Also in the games before. 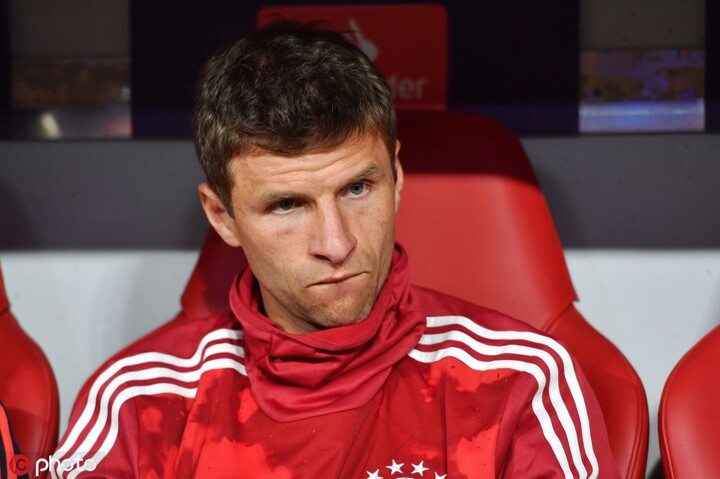 "Against Cologne or Mainz he even prepared two goals and also scored one goal, if I remember right. We all know that he has qualities that are difficult for the opponent to control.

"I don't know if he wants to go or not. I can understand that he claims to want to play. I know what it's like to sit on a bench.

"With [former head coach] Carlo Ancelotti I also sat on the bench several times. It's completely normal for a player to be dissatisfied or become dissatisfied. His claim is that this should not always be the case. That's clear, of course."