Former Liverpool owner Tom Hicks has admitted his biggest mistake when buying the club was picking the wrong partner. 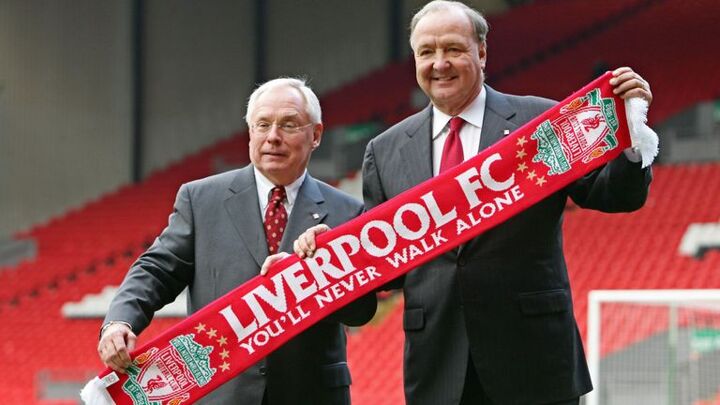 Hicks, and co-owner George Gillett took control of the club in 2006 after buying out David Moores' shares but it was his collaboration with his former business partner which Hicks says was the catalyst for his Anfield failure.

On the 50th floor of an impressive skyscraper in the heart of Dallas, Hicks appears from his office to proclaim "Ah! a familiar face from Liverpool" as he greets me with a traditionally confident Texan handshake.

It had been nine years since I sat in a Dallas courthouse at seven in the morning, where the news filtered through he and Gillett had lost their grip on the club following John Henry's successful acquisition, as a London judge ruled the forced sale to New England Sports Ventures group should go ahead.

In the boardroom of Hicks Holdings HQ, adorned with medal and plaque from the 2007 Champions League final in Athens, we sat down once again to look back on arguably one of the most controversial periods in Liverpool Football Club's history. 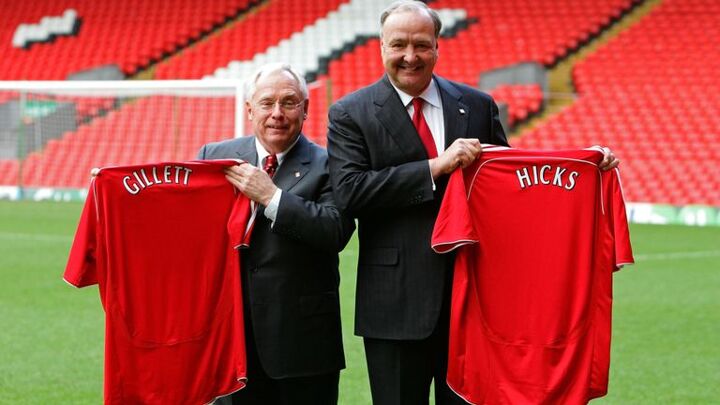 When you look back to that time, what do feel?

Well, I've got lots of feelings. Absolutely I made some mistakes, I did some things that were very good also but the biggest problem I had was, I picked the wrong partner! I should've known better, I knew George Gillett from previous business deals that we'd ventured into together, where my firm owned 85 per cent and his 15, and he was impossible to deal with. So why would I then go and do a fifty-fifty deal with the guy? Well shame on me! 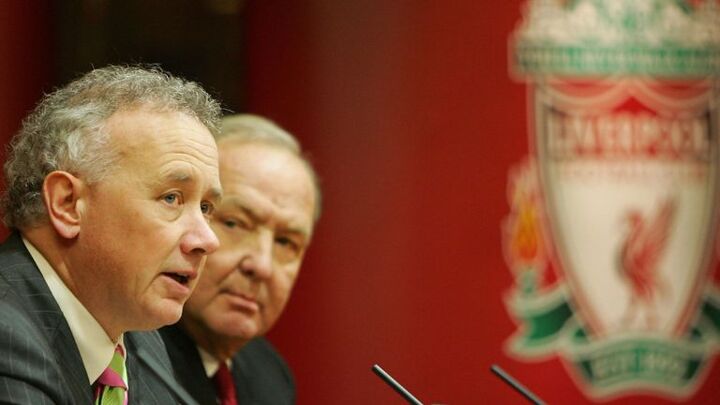 It was very frustrating because George had personal financial issues, he had other things going on, he just didn't look at things the way I would have liked to have looked at things and so, in a 50-50 deal, you have to agree or you default to a negative position. For instance, I wanted to get rid of [chief executive] Rick Parry from the very beginning and George protected him for way too long and I think we lost a lot of momentum then, and yes, it was an interesting period of time! 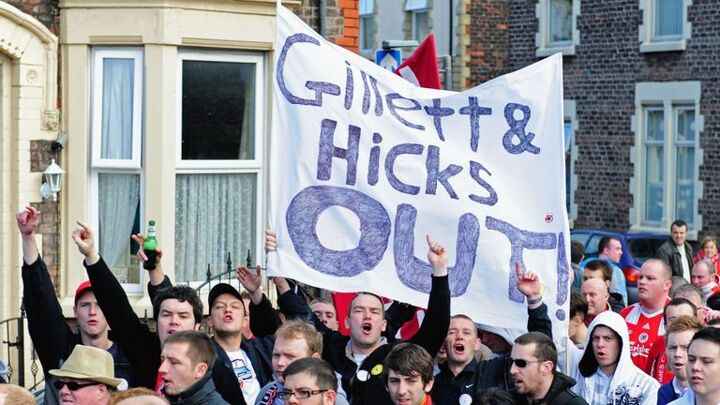 How would you describe your relationship with the Liverpool supporters?

I was very impressed with the Liverpool fans. They are the most loyal, rabid fans there is. It was great the first six months, we arrived at the club in March and went to the Champions League final in May, and I remember walking around the track before the game started with my son Tommy and the fans were yelling all these wonderful things at us, adulation, but of course a year later the same fans were calling for my head, they changed fast.

I think the social media aspect became so vocal and visible and I think that was highly organised by people I thought were working for me - in hindsight they were trying to sabotage the ownership, I'm not mad at the fans, I'm mad at those people who organised the social media. I felt betrayed. 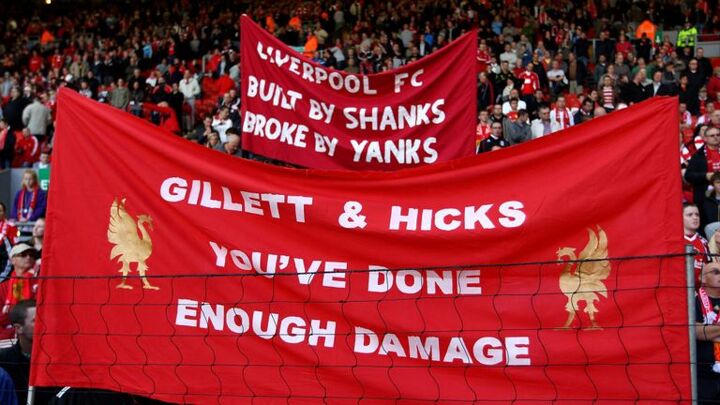 Did you put too much debt on the club?

Not really. That was more an emotional problem with the fans, when our loan became due the lender wouldn't let us re-finance it. We had lots of options to do that but they clearly wanted us out because the supporters wanted us out. It cost me $200m so it was an expensive lesson. That part was painful but what it really cost me was the chance to have the upside which I knew was inherent. If you look at the market capitalisation of Manchester United today its over $3bn and that's all driven by the global media markets and the strength of the Premier League. I could see that happening. I knew Liverpool would be worth $3bn as well, and my half of that was a lot of money to lose. 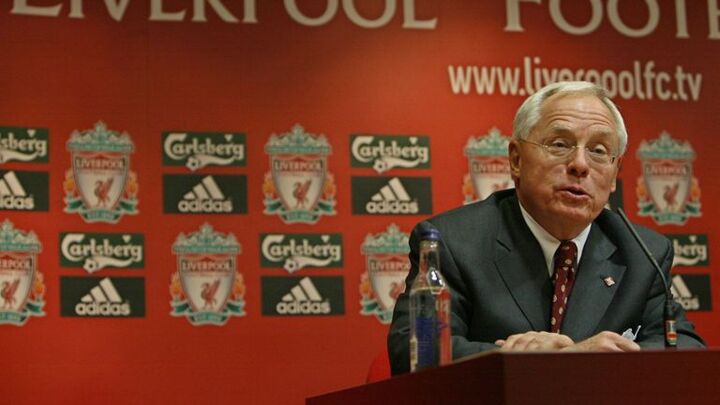 Did you try to get Gillett out?

Yes, I knew it was a mistake after the first few months. We actually agreed to part ways but every time I tried to get the money to buy him out something would happen and he was also trying to do the same to me, it was just a very poor partnership. I travelled all over the Middle East talking to a lot of people. Liverpool has such huge support in the Middle East in particular and there were several times I thought I had a very strong new partner that could help us execute the plan.

You mentioned earlier that you felt you did some good things, what were they?

I think across the board we modernised things (Including) the approach to the commercial side of the club and we designed a fantastic stadium that should have gone in Stanley Park - that was a victim of the financial crisis too but it would have been the best stadium in world football. 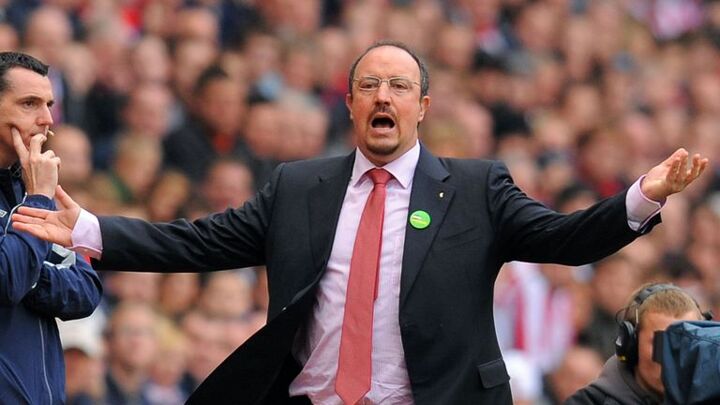 What do you think when you look at Liverpool Football Club now?

Lucky John Henry! He finally got a good manager, and I don't care if it's football, hockey or anything else, you've got to have good leadership. Obviously Klopp is a great manager, the last two years especially Liverpool have been impressive. I know they had some poor managers before Klopp, the fans loved Rafa Benitez when we bought the club, they turned on Rafa later when he wasn't winning because it's all about winning.

Talking of Rafa, you had a meeting with Jurgen Klinsmann and that leaked out, how do you reflect in that?

I feel like Trump in Washington with all the leaks. We were worried that we were going to lose Rafa, we had intelligence that he was going to move to Real Madrid and we had a chance to talk to Jurgen as a potential candidate so we had a meeting with the guy. Next thing I know it's leaked out to the press and the fans leapt to the defence of poor Rafa - also they hated the Americans and all of a sudden the adulation I felt in Athens was totally replaced by the angry feelings everybody had a few months later. 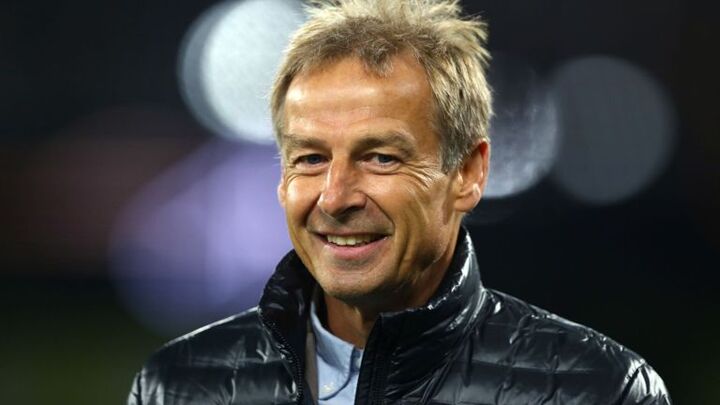 I think the way our whole relationship with Rafa ended could've been avoided or done very differently, I got along with Rafa just fine, I think it was really between Christian Purslow and Rafa in the end, they ended up getting crossed wires.

What are your feelings towards FSG now, have you ever spoken to them since, have they done what you wanted to do with Liverpool?

No, I don't blame them, I blame RBS. They haven't built the stadium, I know they've added to the capacity at Anfield but I still feel there was a great opportunity to build a stadium but as I said before it's all about winning and over the last two years people have to be very happy with them. 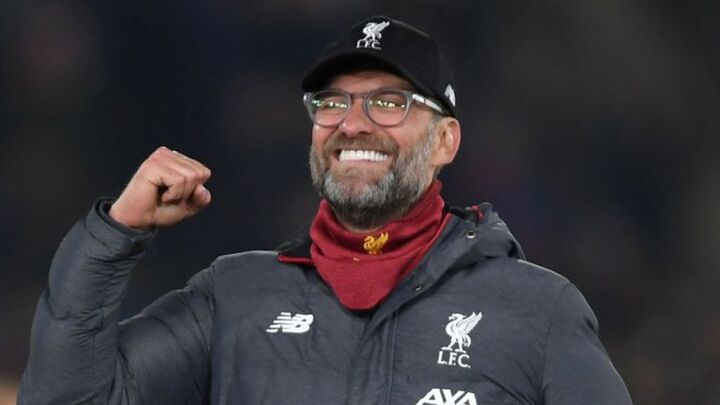 You seem impressed with Jurgen Klopp, what do you make of him?

They have sure got the right manager, the team plays really hard for him, they haven't lost a game all season, so he's doing something right!

Do you still follow the fortunes of the club?

A little bit, and with mixed feelings. I'd like to have been the half owner when it was worth $3bn but I'm not.

What would your advice be to anyone looking to buy a Premier League club?

You better know what you're doing! Clearly the tide is rising for all Premier League teams because of global media rights, you can see five different games in a weekend in the United States now. That just wasn't the case 10 years ago and I'm sure that's true all over the world but I think it's really hard to be an absentee owner and there are a lot of them in the Premier League. 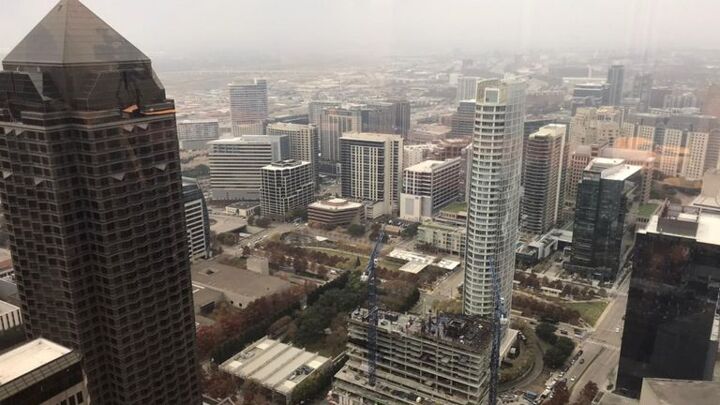 You've sold all your sports teams, did you want to get back to your real business?

Life goes on, they were a big distraction for my regular business, so I returned to the investment business with a lot more focus and energy. I've got a great team and to me that's my priority along with my family. I've got six wonderful kids, eight grandchildren (soon to be 10!) so that'll keep me busy.

It was a difficult time for your family, especially your son Tommy Jnr, how do you reflect on that?

It was a difficult time for Tommy especially, he learned some painful lessons himself, it made him part of who he is but he's doing great now, he's co-chairman of the RNC (Republican National Committee) helping President Trump raise $1bn to get re-elected. He's got a thick skin and part of that came in Liverpool.

Do you think the supporters got the wrong impression of Tom Hicks and what would you say now to the Liverpool fans nine years on?

Absolutely! The club was making a lot of money, it was a commercial success, we just had a bank that wouldn't renew the loan. We spent a lot of money on players during that time, I tried everything I could to win.

Gillett tells Sky Sports News he wishes nothing but the best for Liverpool...

Sky Sports News contacted George Gillett for a response and he said: "My family and I enjoyed a wonderful time in Liverpool, the supporters were tremendous with all of us and it was an honour and a privilege to share in its glorious history.
"I am delighted to see the success the club is enjoying now, thanks to a great manager in Jurgen Klopp and also dedicated and excellent ownership. I wish all involved with Liverpool FC nothing but the very best."