Zlatan Ibrahimovic's future is yet to be decided. By the looks of it, the 38-year-old will leave AC Milan at the end of the season. However, it remains to be seen if he will retire or join another club. 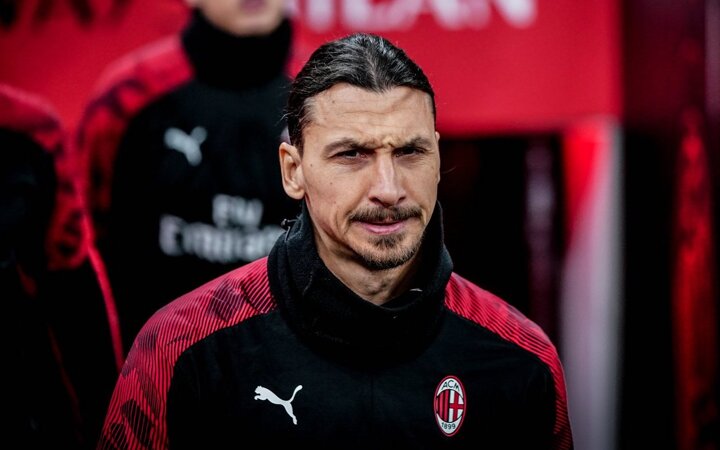 According to today's edition of Tuttosport (via MilanNews.it), the possible arrival of German manager Ralf Rangnick means little in this case, as Ibrahimovic's future is far away from the Rossoneri regardless.

In fact, the Swedish striker might have played his last game for the club already, as the Coronavirus emergency could result in cancellation of the season. If that ends up being the case, at least Ibrahimovic proved his quality once again in Italy.

As for Rangnick, the newspaper states that he will either take the role as manager and sporting director or just the latter. It's clear that the Rossoneri are heading for yet another revolution, which hopefully will work this time out.