Inter and Venezia could sit down at the end of the season to hold discussions over youngster Lorenzo Gavioli according to a report from FCInterNews.it. 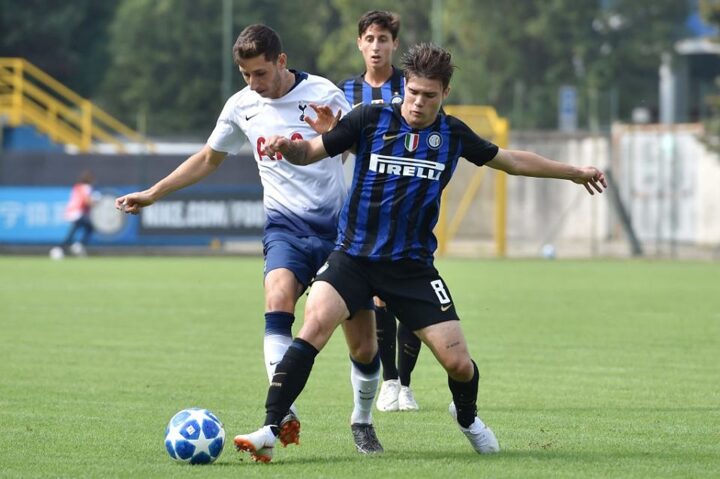 Inter loaned the 20-year-old midfielder to the Serie B club for the season but because he found playing time limited, he was recalled and then loaned out to Serie C side Ravenna for the second half of the season.

Despite the fact they barely played him and he is now playing for someone else, Venezia are seemingly continuing to keep tabs on Gavioli and the two clubs could well discuss a new deal involving him come the Summer.

Relations between the two clubs are good at the moment and were recently boosted as Inter sold Samuele Longo to them.

On top of Gavioli, who is under contract with the club until the end of the 2021/22 season, the two clubs could also talk about several other players.