A header by AS Roma defender Chris Smalling in the second half helped his side to seal a 2-1 victory at Inter Milan in Serie A on Saturday. 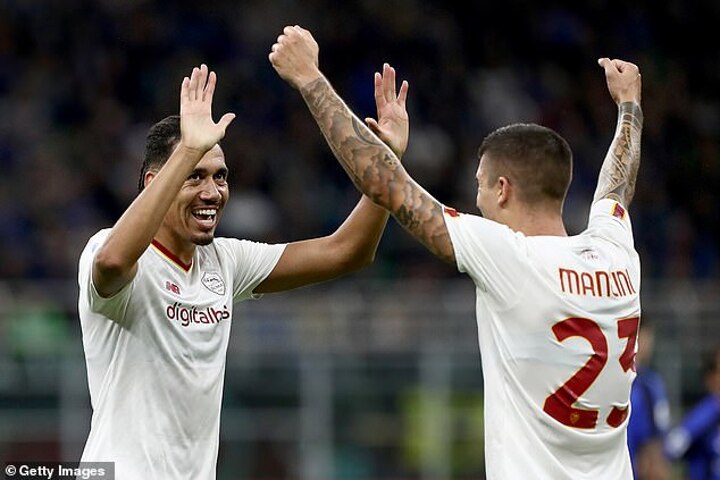 Smalling headed home in the 75th minute after a brilliant free kick by Lorenzo Pellegrini from about 44 yards.

Inter defender Federico Dimarco opened the scoring in the 30th minute when Nicolo Barella met him with a pass in the middle of the box, with his low strike taking a deflection off keeper Rui Patricio but still reaching the corner of the net.

Inter striker Edin Dzeko had scored in the 11th minute as Roma's defence faltered but his goal was chalked off by the VAR for offside.

Roma, who are fourth in the table with 16 points after eight games, host 15th-placed Lecce on Oct. 9 while Inter, seventh on 12 points, travel to 11th-placed Sassuolo next Saturday.

Jose Mourinho was absent from the touchline for Roma after being sent off in a previous league match.

However, his side were still able to turn around from going behind, and turn it into their fifth league win of the Serie A season so far, equal on points with Udinese, who play on Monday.

Meanwhile, Simone Inzaghi's Inter move to four defeats from their opening eight matches, and will be hoping to improve their fortunes on Tuesday evening when they host Barcelona in the Champions League. 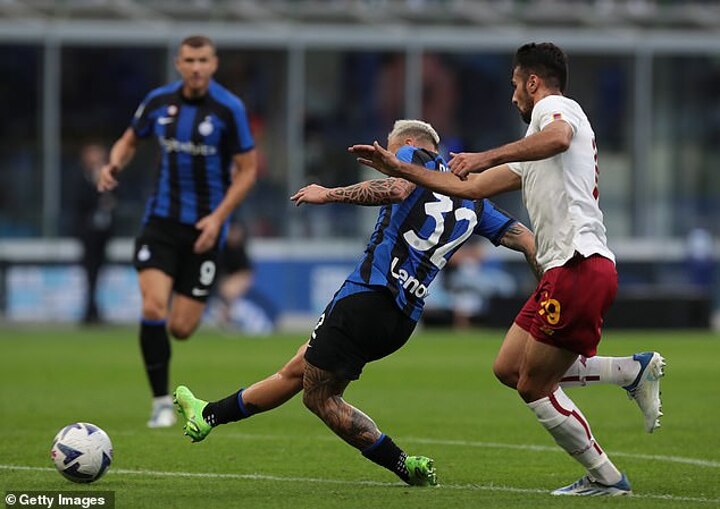 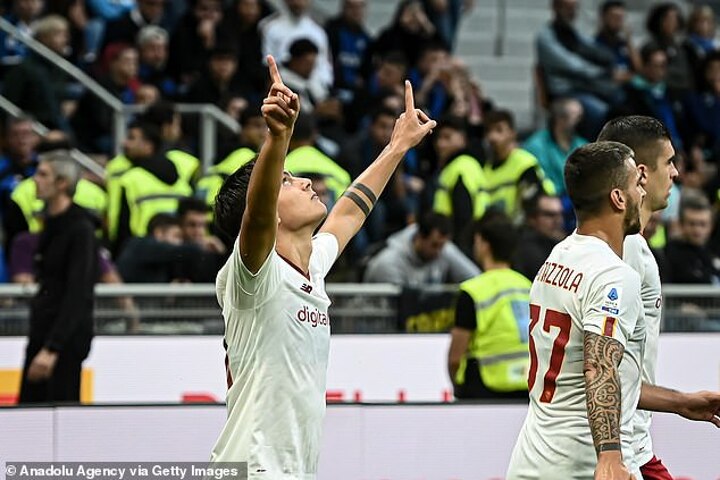