Inter Milan have officially confirmed the loan signing of Romelu Lukaku from Chelsea using a bizarre video that features the striker along with the words from a sonnet by William Shakespeare. 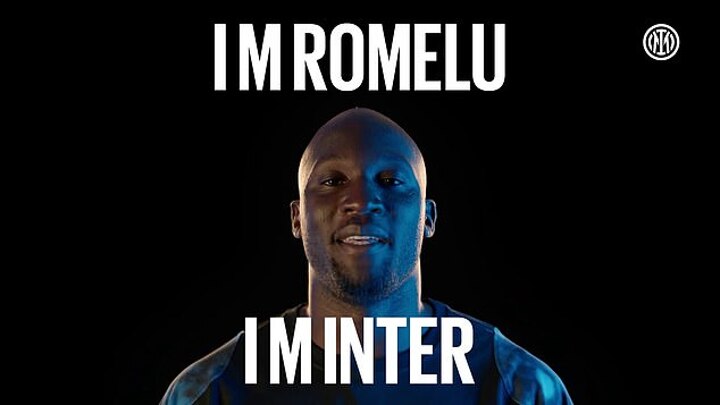 Lukaku's move to the Italian giants was as good as completed at the end of June when Chelsea confirmed that their £98million buy from the Serie A side last summer was on his way back to the San Siro in a temporary switch for one season at a cost of £6.9million.

But Inter have left it late to officially unveil him to supporters, before uploading a video to welcome him to the club on Tuesday night. 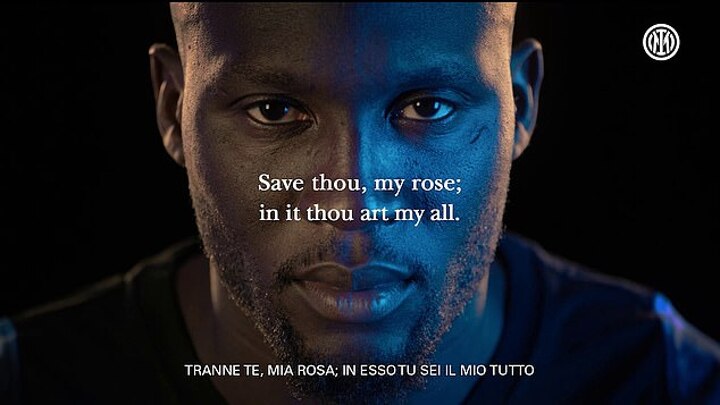 The video contains the striker sitting facing a camera, with frequent cut-away clips to his previous spell at the Italian club where his goals helped power them to the 2020-21 league title.

Alongside the images, the words of Shakespeare's Sonnet 109 are spoken and appear on screen.

The 70-second clip then cuts to a beaming Lukaku saying 'I'm Romelu, I'm Inter' in its conclusion.

After departing Inter last summer for Chelsea, Lukaku endured a season to forget at Stamford Bridge as his form suffered and he developed a frosty relationship with manager Thomas Tuchel due to the tactics the Blues deployed. 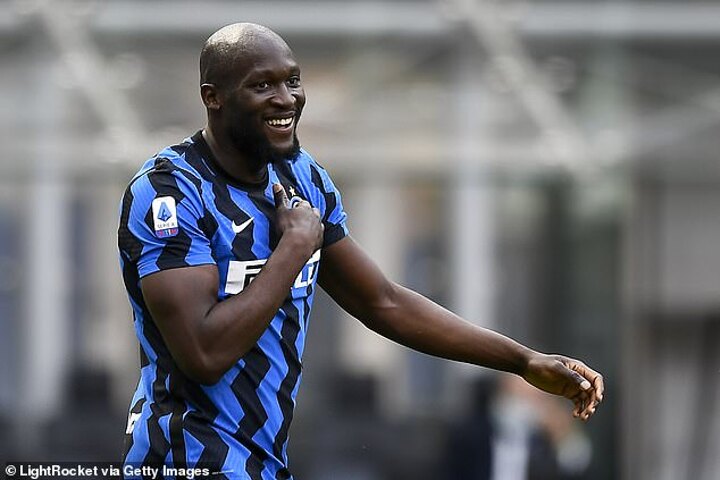 The 29-year-old notched just eight Premier League goals in the 2021-22 campaign, failing to live up to the performances expected of the former Manchester United striker.

Lukaku's first spell at Inter began in the summer of 2019 and he fired Antonio Conte's side to the Scudetto in the 2020-21 season, scoring 24 goals in Serie A.

Fitness issues and his infamous Sky Italia interview, released in December and where he admitted he was 'not happy' at Chelsea led to his downfall at the club. 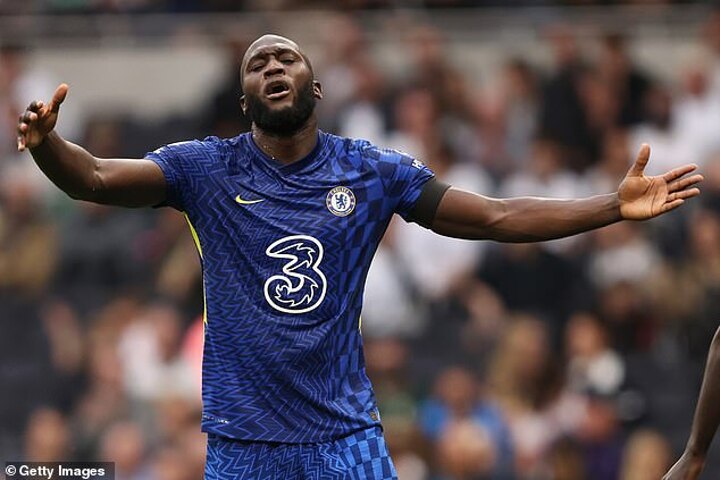 Lukaku still has four years left on his contract at Stamford Bridge but stated a desire to return to the San Siro in the explosive interview over the festive period.

Lukaku stunned Chelsea six months ago by saying he's 'not happy with the situation' at the club he left the Italian giants for, as well as keeping the door open to a return.

Inter fans were furious at the striker's departure at the time and his comments only ramped up the tension between ultra supporters Curva Nord and the centre forward. 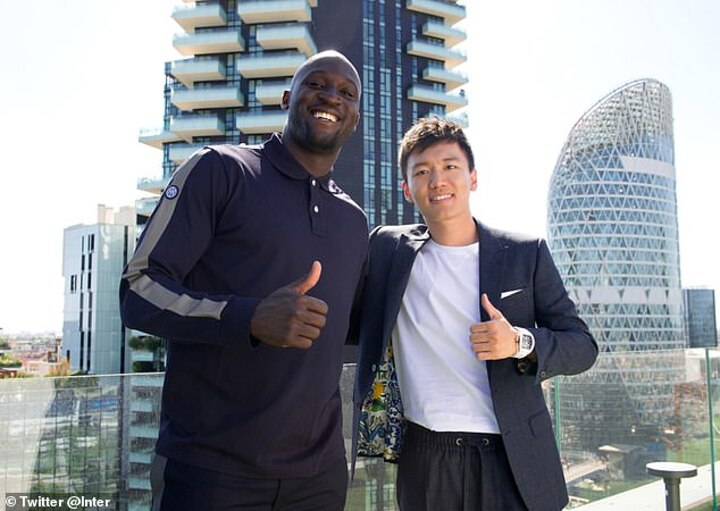 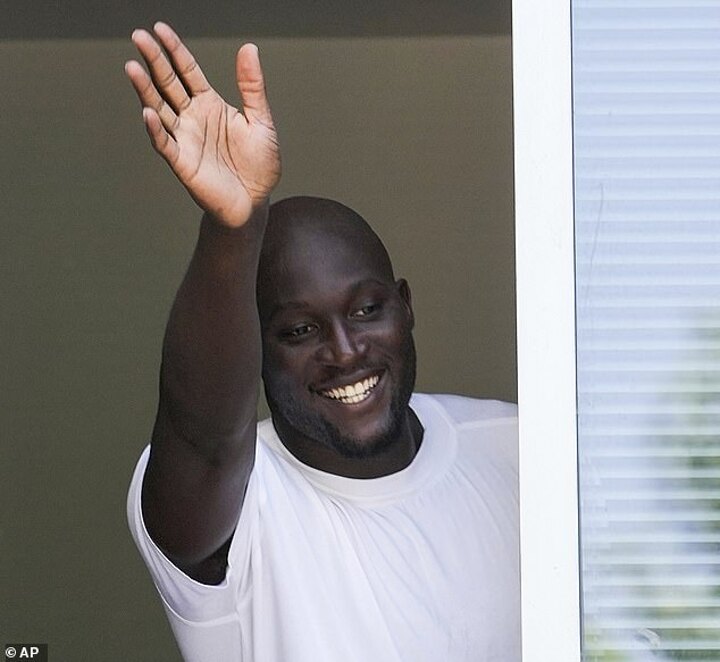 'I think everything that happened last summer was not supposed to happen like this... how I left Inter, the way I left the club, how I communicated with Inter fans - this bothers me because it was not the right time,' he said in an interview with Sky Sport Italia.

'Now it's the right time to share my feelings. I have always said that I have Inter in my heart: I know I will return to Inter, I really hope so. I am in love with Italy, this is right moment to talk and let people know what really happened.

'I really hope from bottom of my heart to return to Inter not at the end of my career, but when I'm still at top level to win more together. 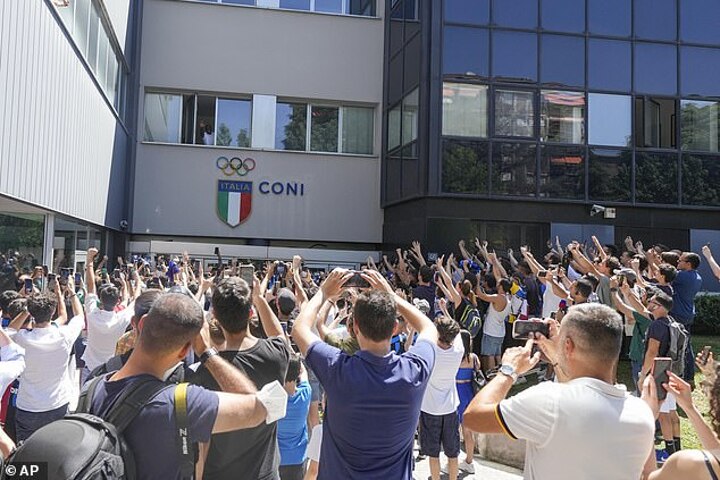 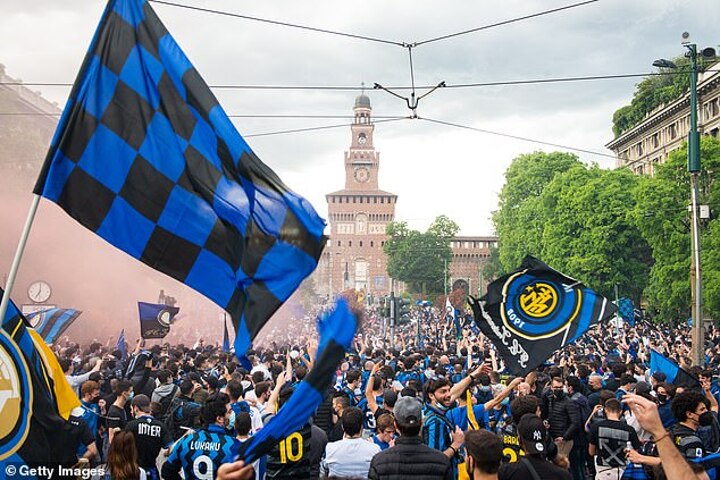 'I want apologise to the Inter fans, the timing of my words was wrong: what you did for me will remain forever.'

However Inter supporters gathered to show all is forgiven as they gave Lukaku a rapturous reception at his medical.

The masses of supporters perhaps came as a surprise after the Inter ultras previously urged their fellow fans not to welcome the striker with their flags and scarves upon his return to Italy after he betrayed the club, but that seemed to be forgotten about when he arrived.