Inter will not let Lautaro Martinez depart the club unless a club pays his €111 million release clause according to a report from FCInterNews.it. 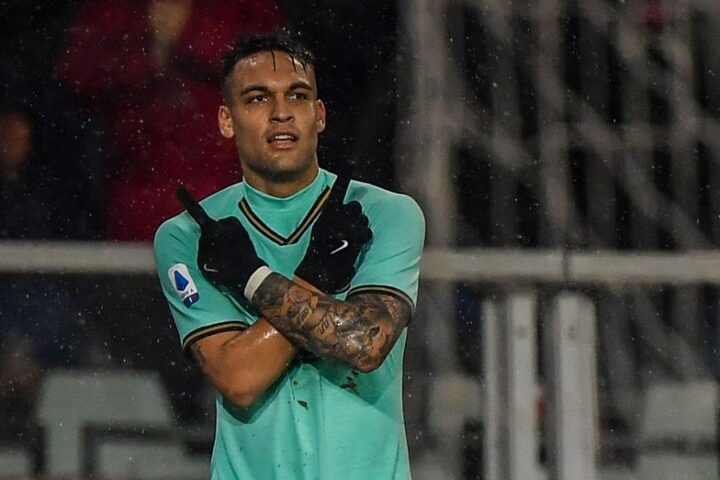 The 22-year-old has been courted by a number of clubs in recent weeks and months, namely by Barcelona who would instead prefer to do a player(s) plus cash deal.

The reigning Spanish champions have extended a contract offer of €10 million net to the former Racing Club player, an offer other interested clubs such as Chelsea and Manchester City as well as Inter are unable to compete with.

Inter do not want to let Lautaro depart the club but if his release clause is met they will use the money to fund moves for two big players with the report going on to state that Pierre-Emerick Aubameyang and Sergej Milinkovic-Savic are at the top of Inter's wishlist in this regard.

Lautaro has made 31 appearances across all competitions to date this term in which he has scored 16 goals and provided four assists for his teammates.