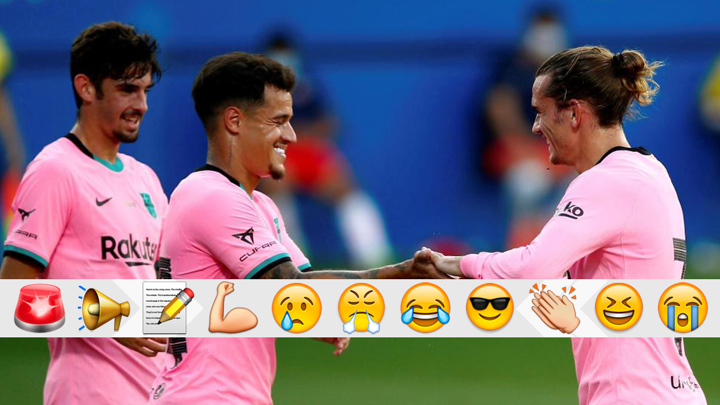 The starting XI chosen by the Dutchman played 60 minutes before the reinforcements were introduced and we're already seeing signs of what Koeman's side will look like. 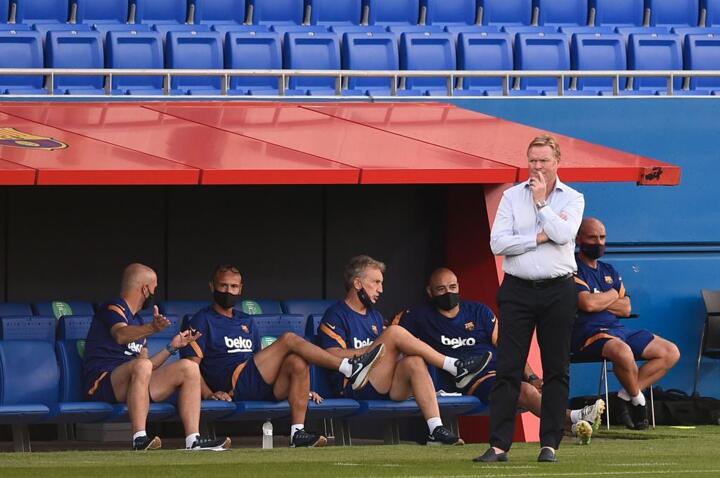 Sergi Roberto is ahead of Nelson Semedo, while Sergio Busquets and Jordi Alba are holding onto their positions.

Ronald Araujo was the only outfield player to complete the 90 minutes at centre-back, and Francisco Trincao is showing signs of convincing as well.

Antoine Griezmann keeps looking for space, but he's still lacking a No.9 ahead of him to open space. 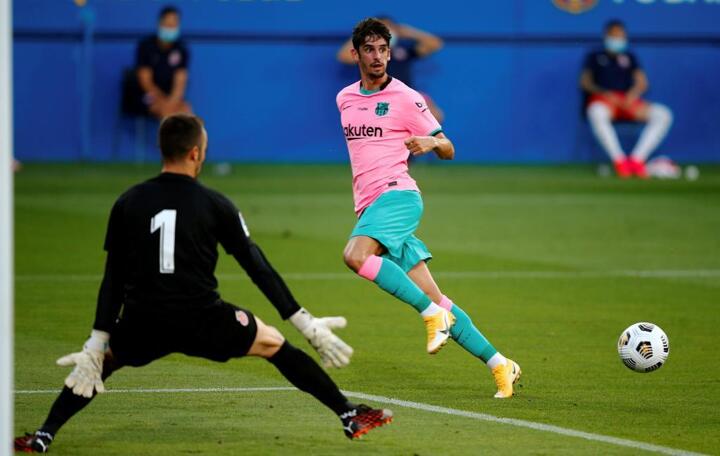 The 20-year-old is showing that he's a serious player and was part of the first XI, getting 60 minutes under his belt and leaving Ousmane Dembele on the bench. 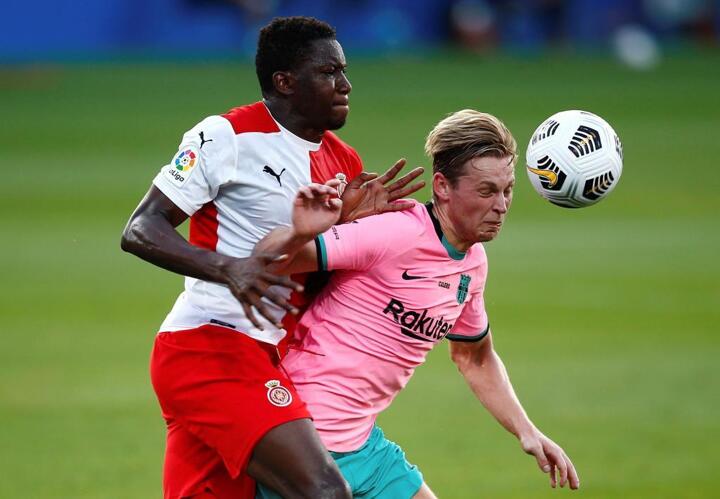 Frenkie de Jong made a costly mistake that led to a goal.

The Dutchman looked a little lost at times, but he's a player that Koeman wants to get the best out of. 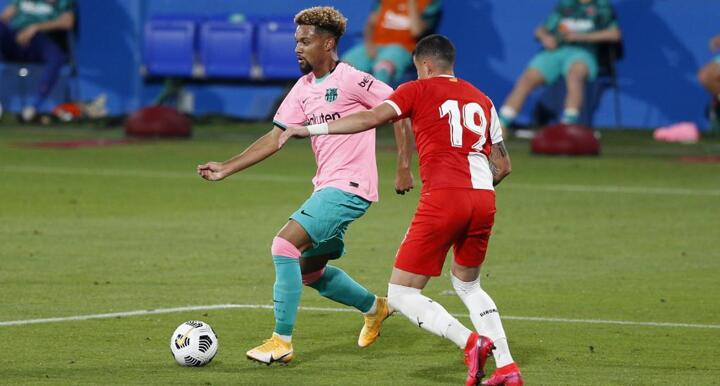 He's the first American player to represent Barcelona - born in Miami - and he had already shown his level against Nastic de Tarragona.

He did that again against Girona, carved out a chance for Pedri and he looks like he could play a part under Koeman.