Italy are all set to take on England in the final of Euro 2020 in a bid to win their second European Championship title at the Wembley Stadium, London on Sunday night. 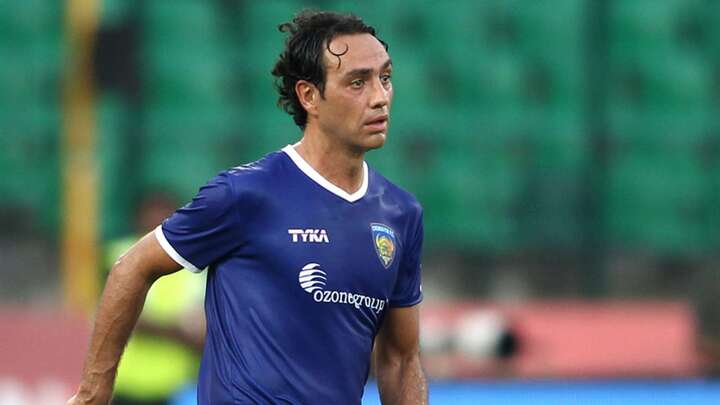 The last time Italy had won the title was back in 1968. In the last two decades, the Azzurri have reached the final twice, 2000 and 2012 but lost to France and Spain respectively.

A new-look Italian side under the tutelage of Roberto Mancini are in fine form at present. The Italians have not lost a single international match since 2018 and are unbeaten in 33 matches. Mancini's side have won all their matches (6) in the ongoing Euro 2020 scoring 12 goals (they had to rely on a penalty shootout to beat Spain in the semifinals though).

Being a four-time World Cup winner and a traditional powerhouse in world football, the Italian national side garners a fair amount of support in India. Several Italian players and coaches have also come to India the past to play for or manage clubs in the Indian Super League (ISL) and I-League.

From Alessandro Nesta to Gianluca Zambrotta we take a look at the Italians with a connection to Indian football. Marco Materazzi is the only Italian to work in India both as a player and as a manager. He had also won the ISL title as a coach of Chennaiyin FC in 2015.

Former FC Pune City goalkeeping coach Massimo Battara is currently a part of Roberto Mancini's coaching staff in the Italian national side who have reached the final of Euro 2020.

In 2018, when Italy appointed Roberto Mancini as their head coach, Battara reunited with his former boss and joined the national team as their goalkeeping coach.

Battara had worked with English coach David Platt at ISL side FC Pune City in the second season of the league in 2015.

The 58-year-old had earlier worked with Roberto Mancini as goalkeeping coach at Premier League giants Manchester City from 2009 to 2013 and before that at Inter Milan in 2008.