Jack Grealish has responded positively to Graeme Souness's request for a night out together, as long he can bring an unusual guest - Paul Pogba.

The Sportsmail columnist had made critical comments of Grealish in recent days - and believes the striker should learn to live with the negative comments.

The Man City star responded to the broadcaster's tweet with two crying laughing emojis, and the words: 'let’s do it!! As long as I can bring Pogba as a +1'. 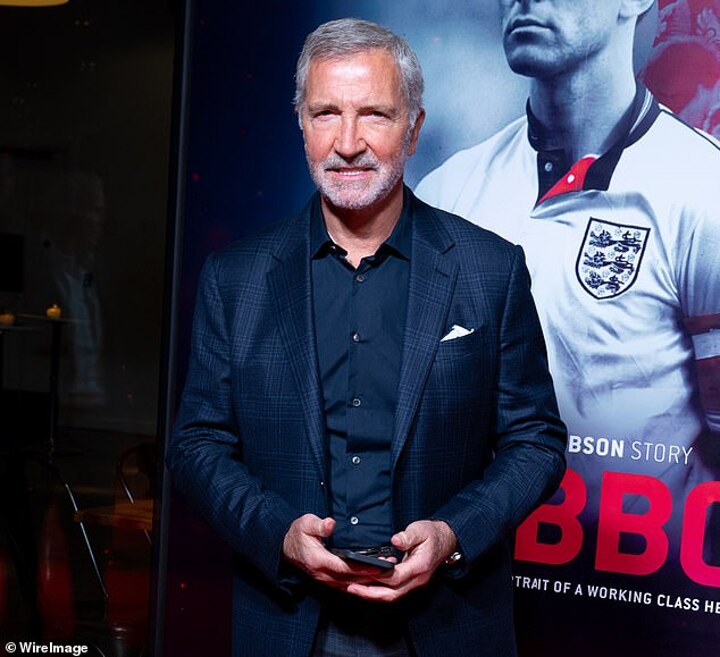 It follows an ongoing dispute between the pair, with the 69-year-old claiming that Grealish had not improved since his £100million switch from Aston Villa last summer.

Grealish scored his first goal of the season last weekend against Wolves, after only netting three league goals in his first season for the Citizens.

Souness had said the 27-year-old was 'not a quick learner', which led the England international to respond: 'I don't know what his problem is with me. He always says stuff about me.

'I try not to read a lot of it. It is difficult when he's on Sky Sports and it's everywhere around the training ground at times. He was obviously a great player and won a lot but I don't know what it is with what he says about me or what problem he's got.' 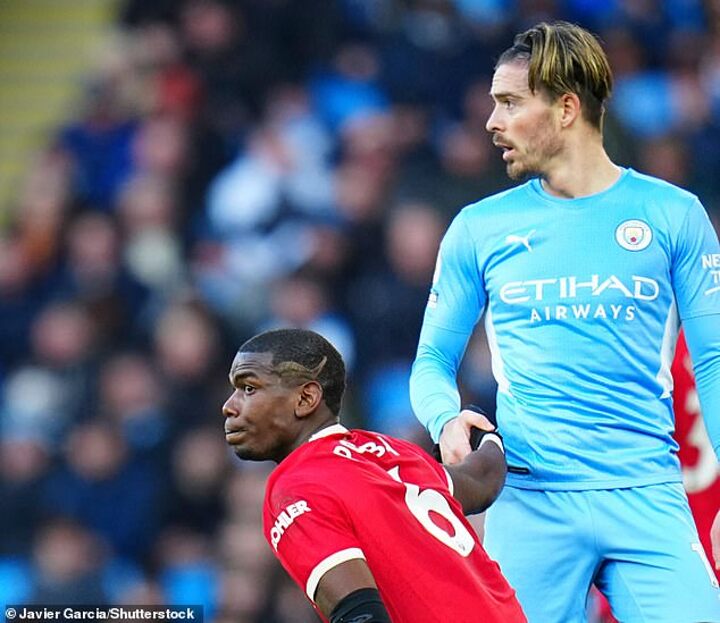 Souness, who has spent five decades invested in the sport, said he had no 'vendetta' against Grealish, or Pogba, who he previously criticised while he was at Manchester United.

Souness told MailSport: 'I also have to say that if I met him I'm sure I would like him and would like to have a night out with him, though I'm not so sure I could keep up!'

However, Grealish has jokingly suggested they should put their former team rivalries aside to get together with Pogba and thrash out the issues around criticism once and for all.

The pundit said: 'When I was having a go at Paul Pogba, it was because it was Man United and I think I was the first one to call Pogba out as being an average player in our league. I think I was proved 100 per cent right at the end of the day.'

France star Pogba, 29, currently plays for Serie A side Juventus, after his contract at Old Trafford came to an end in the summer.

Grealish is currently on England duty, before facing the Manchester derby upon his return to club action on October 2. 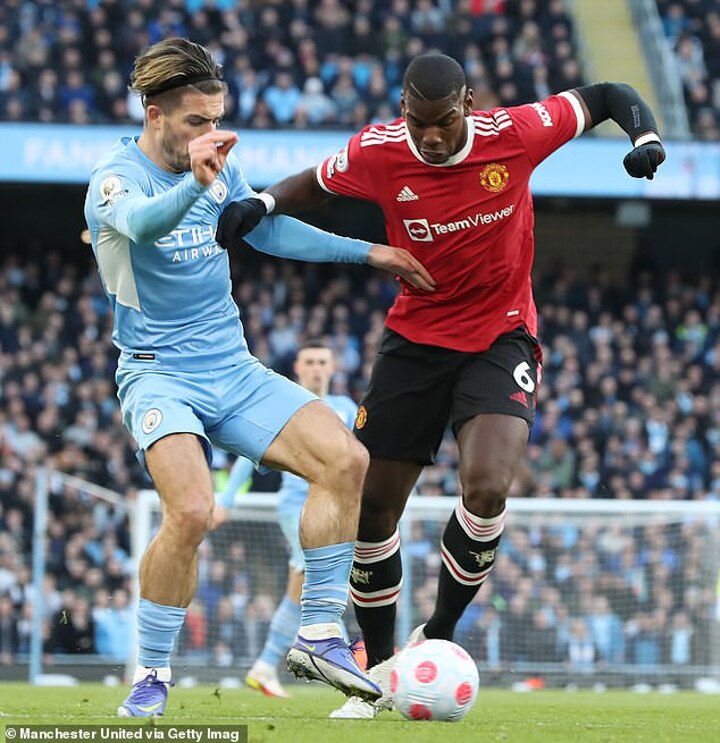