Jonathan Morgan has left his role as Leicester City Women first-team manager and Emile Heskey will prepare the team for their next match. 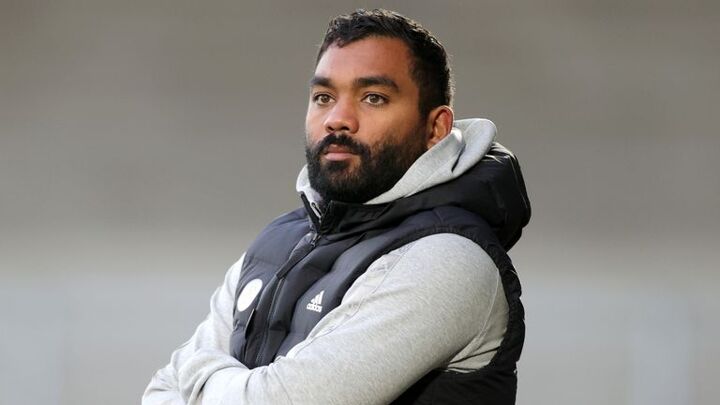 The team sit bottom of the Women's Super League table having lost all eight of their games this season.

Heskey, the former England and Leicester forward and current head of women's football development at Leicester, will oversee first-team training in preparation for Continental Cup tie against Manchester United on December 5.

Leicester released a statement on Thursday morning, which said: "The Football Club would like to place on record its thanks to Jonathan for everything he has helped the Club to achieve during his time as manager, which included promotion to the FA Women's Super League as FA Women's Championship winners." 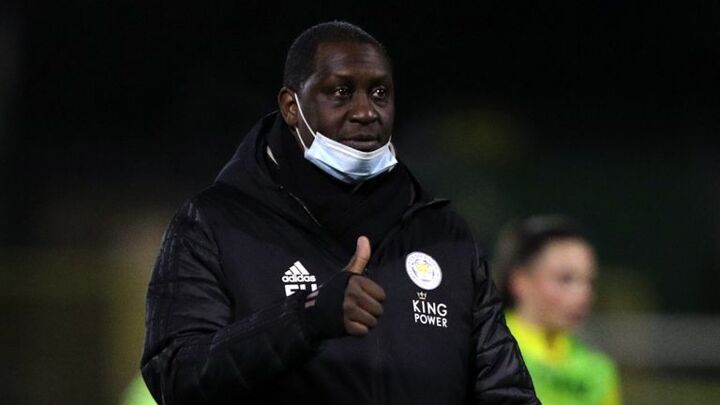 Morgan said: "This Club has been part of mine and my family's life for 12 years from when my sister Holly Morgan joined as a young player. To have taken Leicester from the Midlands Division 1 to a FAWSL club gives me nothing but pride. Earning promotion last season in the manner we did will always be a memory I can share with the fans and the city.

"This season has been disappointing, with injuries contributing to a difficult start, but we haven't achieved the results we had hoped for.

"I wish the Club, the staff and the players my very best."

This is a breaking news story that is being updated and more details will be published shortly. Please refresh this page for the latest updates.

Visit skysports.com or the Sky Sports App for all the breaking sports news headlines. You can receive push notifications from the Sky Sports app for the latest news from your favourite sports and you can also follow @SkySportsNews on Twitter to get the latest updates.