The winners for the 2019 Gran Gala del Calcio have been announced, with Atalanta and Juventus scooping up the most awards.

Cristiano Ronaldo took home the biggest prize of best player, having helped Juve win their eighth straight Scudetti with his 21 Serie A goals.

However, Atalanta were named not only the best team for achieving Champions League qualification, but they also had two players in the best XI – Josip Ilicic and Duvan Zapata.

Other than that, it was generally a clean sweep for the Bianconeri, who dominated both men’s and women’s teams. 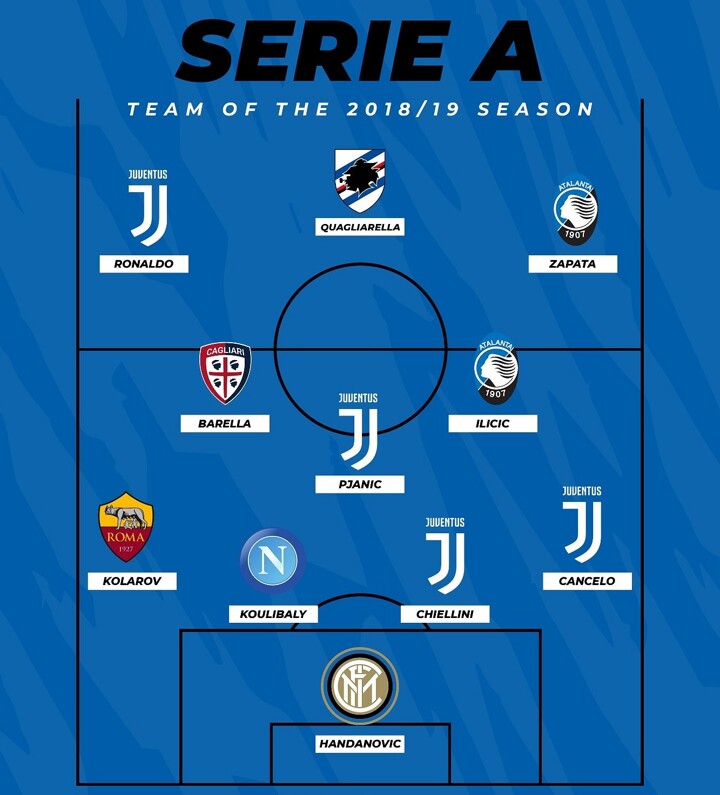